10 1990s Movies That Never Should Have Been Rated PG

Take a look at the screens big and small, and it’s clear that Hollywood is riding that nostalgia train all the way to the bank. Arguably, recent releases like Zoolander II and Finding Dory have begun to preemptively capitalize on the fond memories millennials have of the 2000s, but for the most part, 1990s sequels/reboots appear to be at the center of the nostalgia storm, with everything from Jurassic Park to Independence Day coming back to cinemas (with mixed results). Yet, it’s a very different world we live in now, and the sensibility of today’s mainstream audiences is noticeably altered from where it was 20-plus years ago.

Take, for instance, how the Motion Picture Association of America approaches the rating system. Nowadays, it’s not uncommon for nearly all live-action films to receive at least a PG-13 rating, whereas G and PG are reserved for fairy tales like director Kenneth Branagh’s Cinderella and animated fare like this summer’s The Secret Life of Pets. Looking back, perhaps the PG rating was used a bit too liberally in the 1990s, as PG-13 was still relatively new following its 1984 introduction into the MPAA system. With that in mind, we look back at some 1990s releases that probably should have never been rated PG to start with. 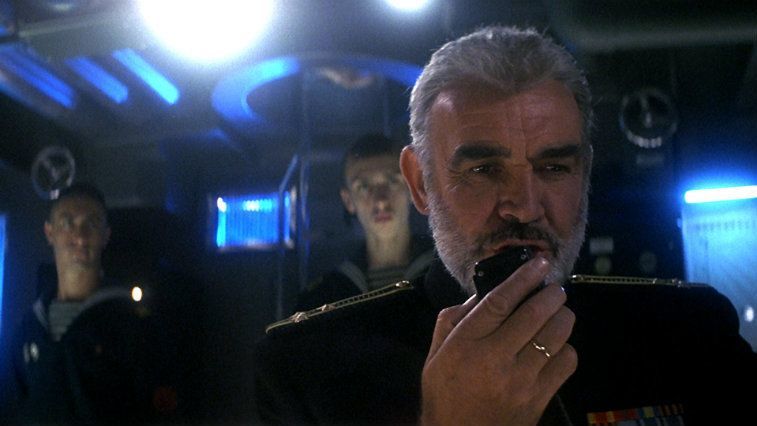 This spy thriller doesn’t really push the envelope when it comes to violence or sex, but that being said, it hardly seems like the kind of release that would appeal to children. There’s enough tension and militaristic action here that this film adaptation of the Tom Clancy novel probably should have been rated PG-13, just like all subsequent films featuring Clancy’s Jack Ryan character (played here by Alec Baldwin). 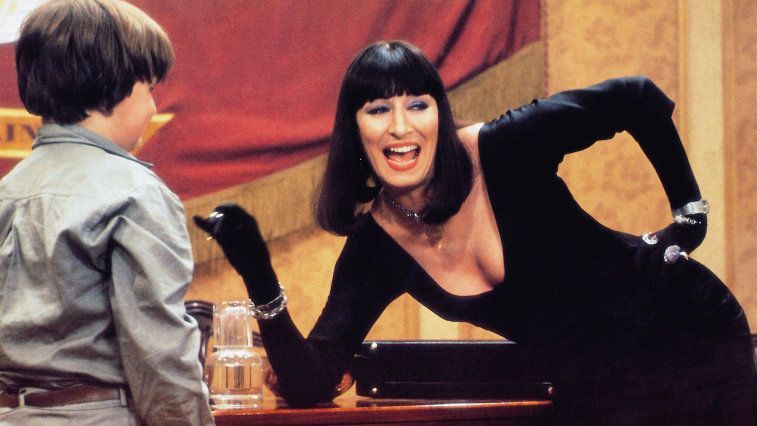 There were a ton of “children’s films” released in the mid-1980s that would certainly be branded with a PG-13 rating if they were released today (Return to Oz, anyone?). However, this film version of the Roald Dahl novel sees Oscar winner Anjelica Huston star as the leader of a group of baby-killing witches. Yes, you read that right. From its disturbing premise to nightmarish imagery, this is one release that is sure to give small children trouble sleeping. 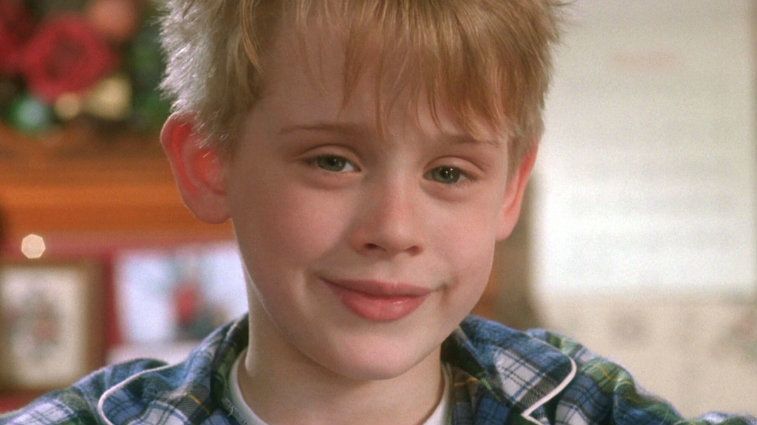 Sure, audiences in 1990 thought that Kevin McCallister’s (Macaulay Culkin) merciless defense of his home from two bumbling crooks (Joe Pesci and Daniel Stern) was a laugh riot. However, the extreme violence of this family favorite — while depicted as pure slapstick — would likely be considered too much for small children. After all, The Matrix reportedly earned an R rating because of its depiction of kicks to the head. Seeing as young Kevin unleashes numerous head-clunking paint cans at his foes, there’s no way Home Alone would have skated by with a PG now. 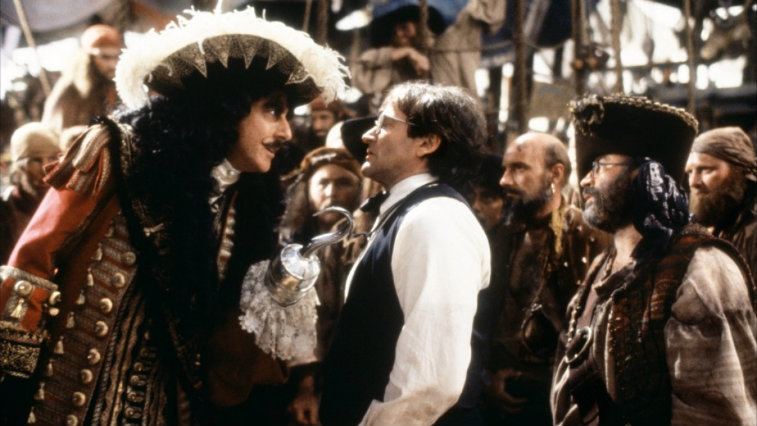 Child abduction kicks off this Steven Spielberg fantasy adventure, as Robin Williams plays a grown-up Peter Pan who must travel to Neverland to rescue his children from the maniacal Captain Hook (Dustin Hoffman). The film has plenty of light-hearted moments, but the terrifying premise that kicks the film into action, the emotional manipulation Hook unleashes on Peter’s son Jack (Charlie Korsmo), and the constant endangerment of children (one of whom actually dies at Hook’s hand) definitely qualifies it for a PG-13. 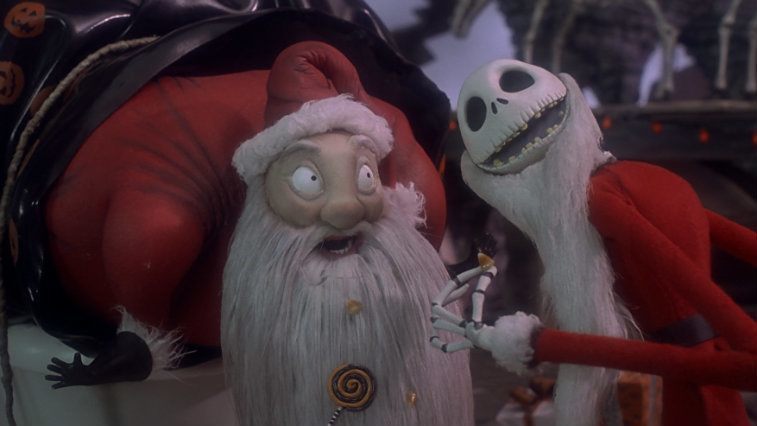 The Nightmare Before Christmas | Source: Disney

This one’s a tough call, considering that animated films are usually given more leeway from the MPAA. The equally eerie Coraline was granted a PG just a few years ago. So there’s a chance that this Tim Burton-produced stop-motion film might still receive that treatment. However, the real clincher is the fact that there is an entire musical number about kidnapping Santa Claus and delivering him to the notorious Oogie Boogie so that Halloweentown’s resident baddie can cook him into a stew. We’re willing to bet some parents out there would leave their small kids at home for this one. 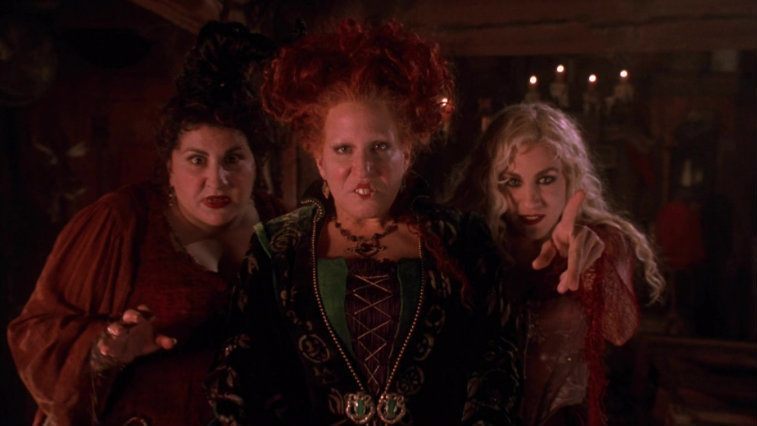 In the years since its release, this Disney film has earned cult status. Yet, its story about a trio of witch sisters who return to suck the souls out of Salem’s children has a surprising amount of material in it that is questionable for younger viewers. Tons of sexual innuendo, a straight-up zombie rising, and an immortal cat that is flattened by a car before the heroes’ very eyes (OK, he inflates shortly thereafter) add up to a film that parents might want to carefully consider before putting on next Halloween. 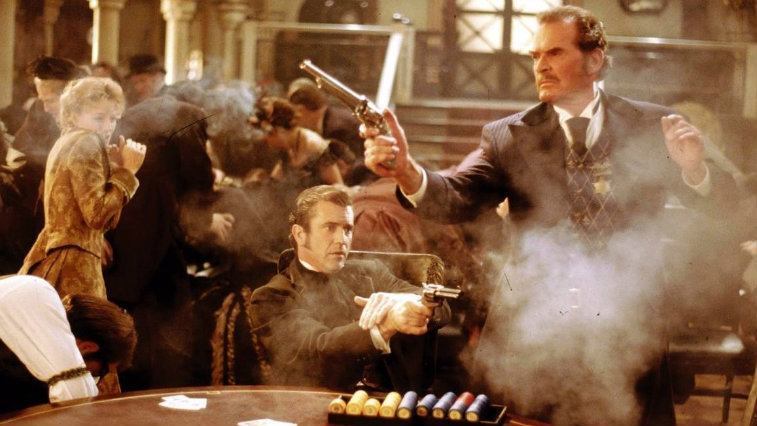 Based on the popular television series, this Western comedy adventure is relatively light on language and sexual content, mostly relying on flirtatious dialogue to establish the relationship between Mel Gibson’s gun-slinging card player and Jodie Foster’s thieving con woman. Still, there’s a fair bit of gunplay in the film and enough morally questionable plot twists to make Maverick less than perfect for family viewing. 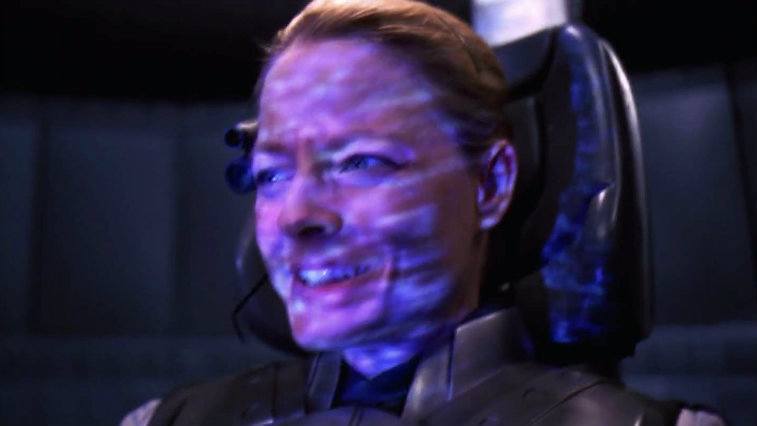 This Robert Zemeckis sci-fi thinkpiece presents a lot of scientifically fascinating concepts about time and space, but though it doesn’t include much objectionable material, the high-minded nature of its story and the complex ideas that drive it are far too out of reach for younger viewers, who would almost certainly find the film a snooze. This is the rare case when a film deserves a higher rating simply because of its themes and the nature of its subject matter. 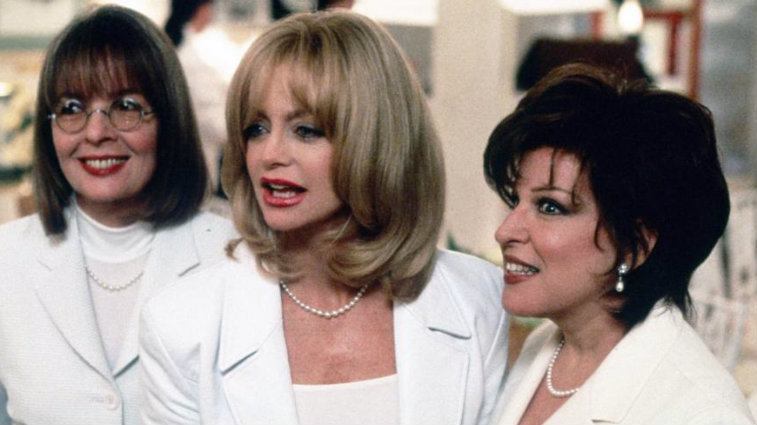 Bette Midler, Goldie Hawn, and Diane Keaton shine in this comedy about three jilted wives who band together to take down their respective husbands. The revenge-driven plot behind it all truly does send the wrong message to child viewers, however justified the women may be in their quest. Moreover, the trio is reunited by the depression-induced suicide of their former friend, lending a sense of all-too-real tragedy to the film that should have at least garnered a PG-13. 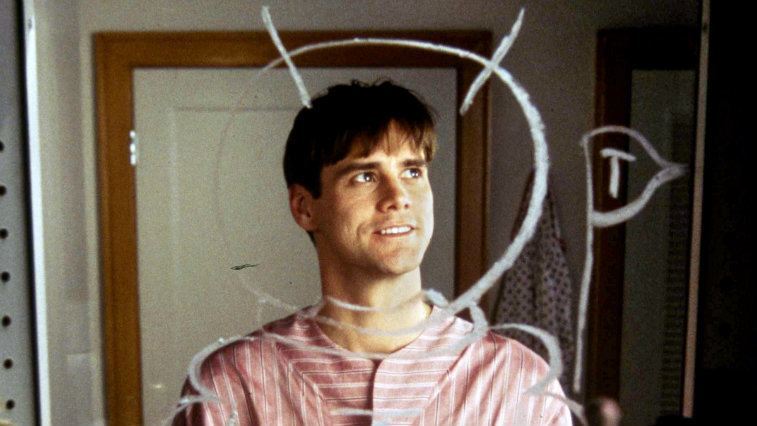 In today’s fame-obsessed reality TV environment, the themes of this Jim Carrey comedy/drama from director Peter Weir are even more resonant than ever before. Despite the natural appeal its star has with younger viewers who loved his work in films like The Mask and Liar Liar, The Truman Show‘s deeper message would be lost on children, and it could even convey a sense of paranoia and mistrust that flies in the face of what childhood is all about. Best to hold off a few years before letting your little ones take in this one.