2019 Academy Awards: Which Oscar-Nominated Movies Are on Netflix?

This year’s Oscar nominees are out, and as usual, some movies got a lot of love, while others were snubbed. Roma and The Favourite dominated the list, with 10 nominations each. A Star Is Born and Vice each garnered eight nominations, while Black Panther scored seven (including a first-ever best picture nomination for a superhero movie). Green Book and Bohemian Rhapsody have five nominations.

The 91st Academy Awards ceremony will take place on Sunday, February 24 and will be broadcast live on ABC at 8/5p. That gives you roughly a month to catch up on all the movies you haven’t yet seen. Fortunately, a number of them are streaming on Netflix.

Roma and other Oscar nominees on Netflix 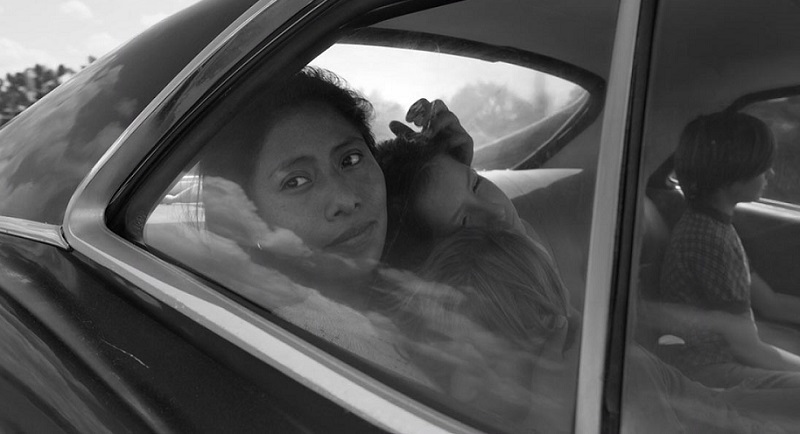 Naturally, Roma is streaming on Netflix, though some people say it’s worth seeing on the big screen. These other nominated films are also available on the streaming service:

Where to stream other Oscar nominees

Several other nominated movies are available on Amazon Prime, Hulu, and other services.

Amazon Prime subscribers can stream Paul Schrader’s First Reformed for free. It was nominated for best original screenplay. (Many feel Ethan Hawke also deserved a nod for his performance as a pastor experiencing a crisis of faith.)

Hale County This Morning, This Evening, which is nominated for best documentary, airs on PBS stations on February 11 at 10 p.m.

You can watch Black Sheep, about a black boy from London who relocates to a housing project controlled by racists, for free on the Guardian’s website. It’s nominated for best documentary short. A Night at the Garden, a 7-minute short documentary about a Nazi rally at Madison Square Garden in 1939 is also streaming for free online.

The live action short nominee Fauve is on Vimeo, as is the animated short Late Afternoon.

Several other nominated films are available to rent on Amazon, iTunes, and other services, including BlackKkKlansman, First Man, Christopher Robin, and A Quiet Place. HBO subscribers can stream Ready Player One and Isle of Dogs. You can see the complete list of nominees on the Academy’s website.