2019 Grammy Awards Guide: Who Is Performing at the Grammy’s This Year?

The first batch of artists who will take the stage on Grammy night has been revealed. Here’s a rundown of the performers for the 2019 Grammy Awards. 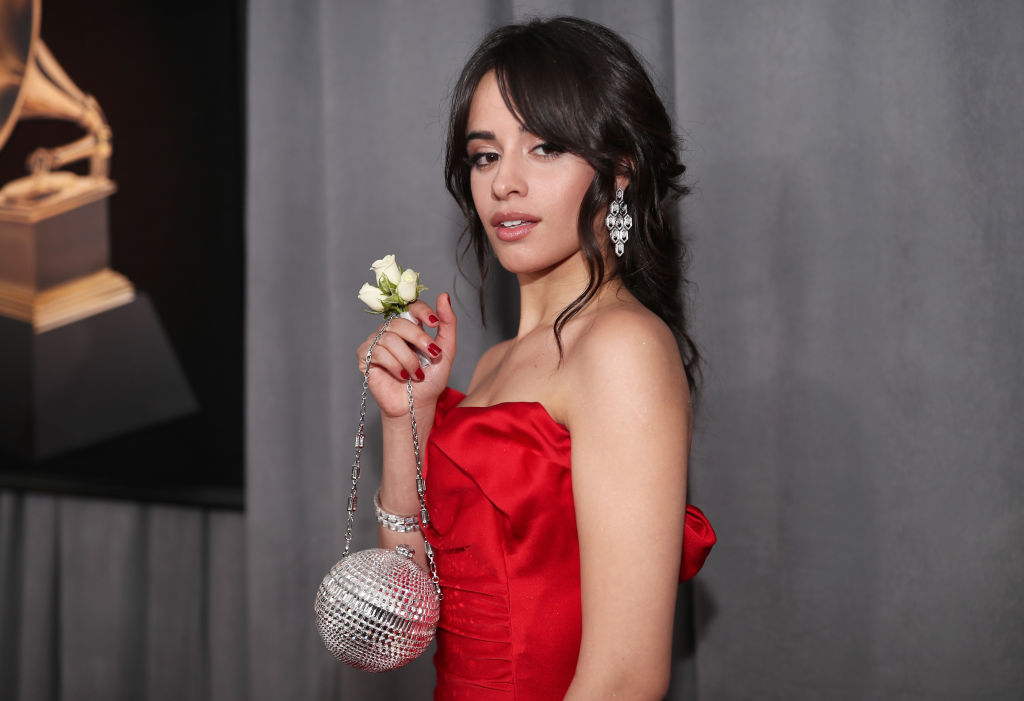 This will be Cabello’s first time performing at the Grammys. Cabello used to sing with the group Fifth Harmony before she branched out and started a solo career in 2016. Cabello’s big career break began after appearing on The X Factor and forming the group. Although they finished in third place, they snagged a joint record deal with Syco Music (owned by Simon Cowell), and Epic Records. After leaving the group, Cabello released her debut solo single “Crying in the Club.” 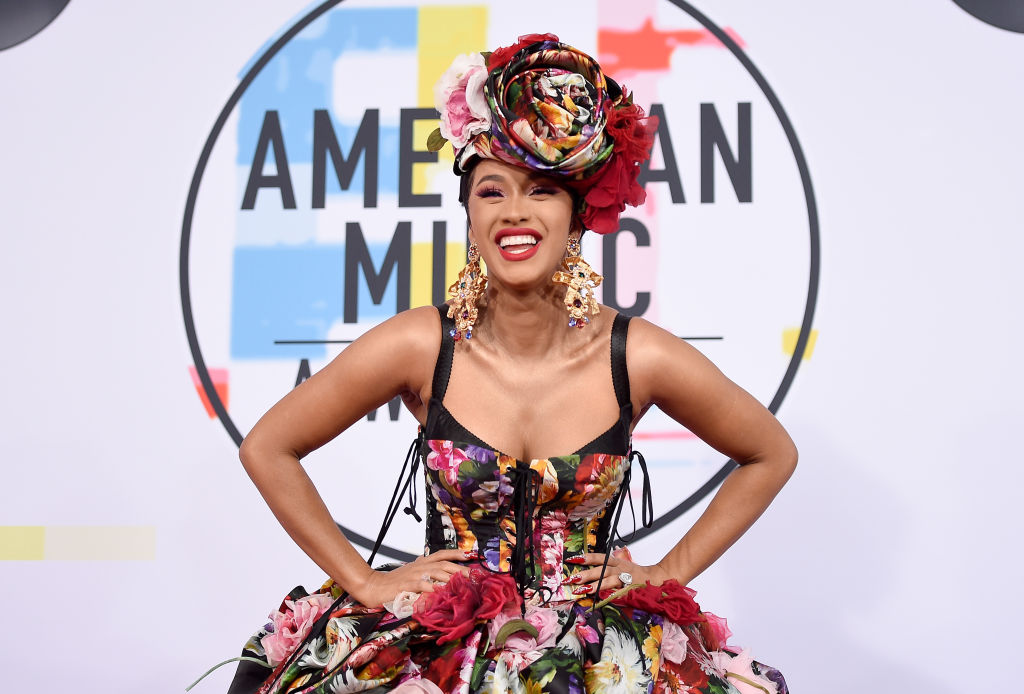 Cardi B made her television debut in 2015, when she appeared on VH1’s reality show Love & Hip Hop: New York. She decided to leave the show in 2017 so she could pursue her music career full time. That same year she released the single “Bodak Yellow,” which rose to the top of the Billboard charts.

This is the first time Dan + Shay have been nominated for a Grammy. The group was nominated for best country duo/group performance for “Tequila.” 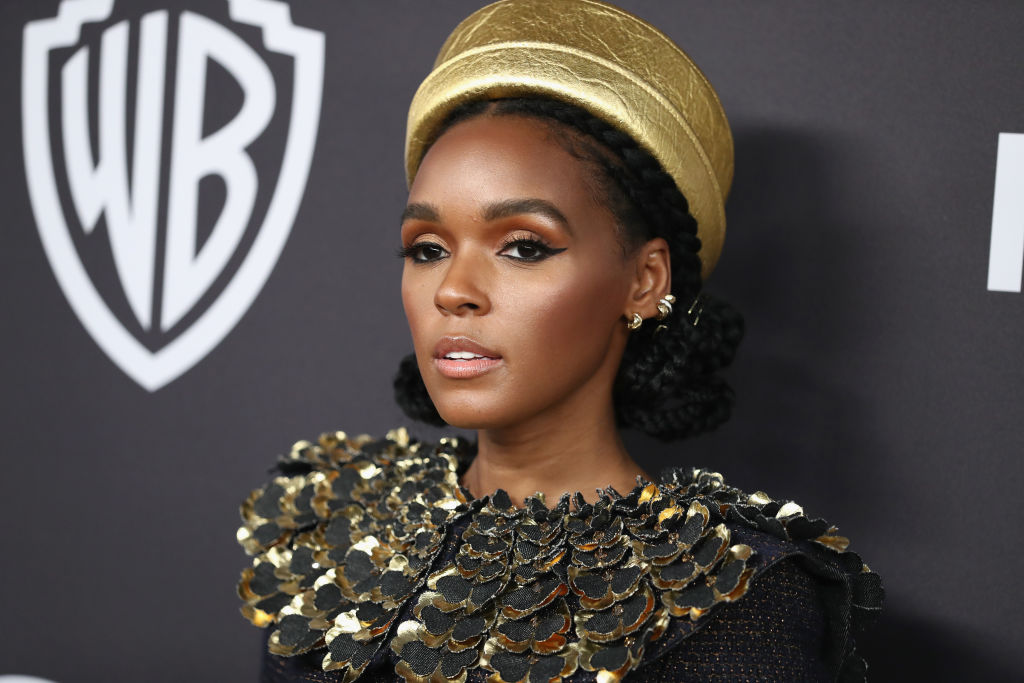 Janelle Monáe received nominations for album of the year for Dirty Computer and best music video for “Pynk.” Monáe made headlines last year when she came out as pansexual. Monáe told Rolling Stone she is a queer woman who dates both men and women. She also said she feels a sense of freedom now that she has disclosed her sexuality. The singer admits she felt insecure early in her career because she didn’t look like what the music industry considers to be the ideal woman. “All I saw was that I was supposed to look a certain way coming into this industry, and I felt like I [didn’t] look like a stereotypical black female artist,” Monáe told Rolling Stone. 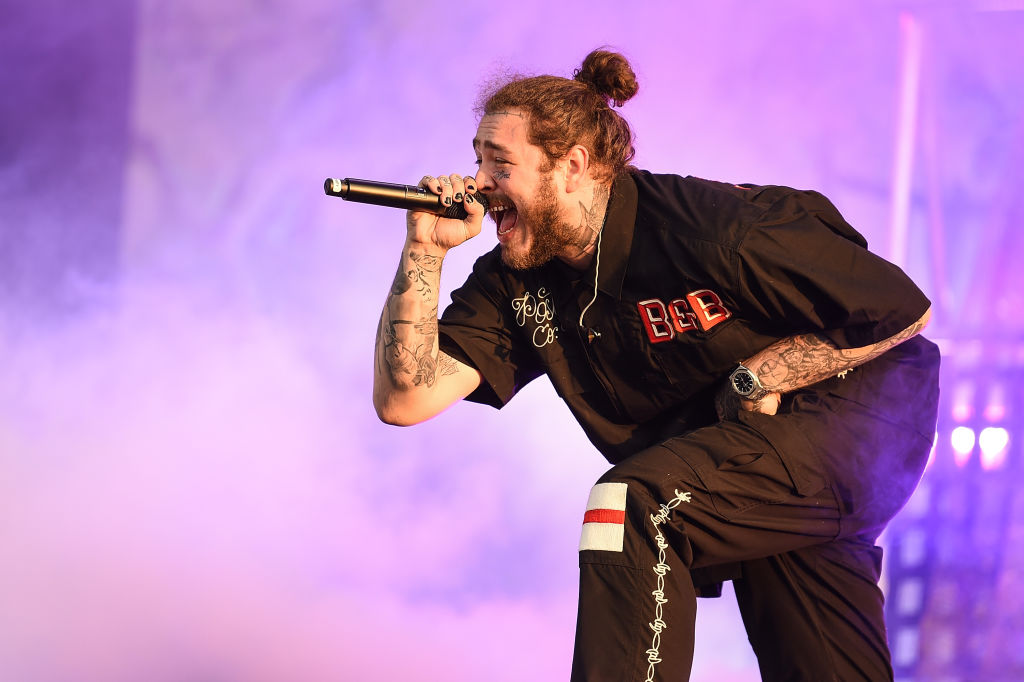 Post Malone received four Grammy nominations, including album of the year for “Beerbongs & Bentleys.” Post Malone taught himself how to play guitar at the age of 15. When he turned 16, he put together his own mix tape. He told Fader magazine he started playing guitar because of the game Guitar Hero. 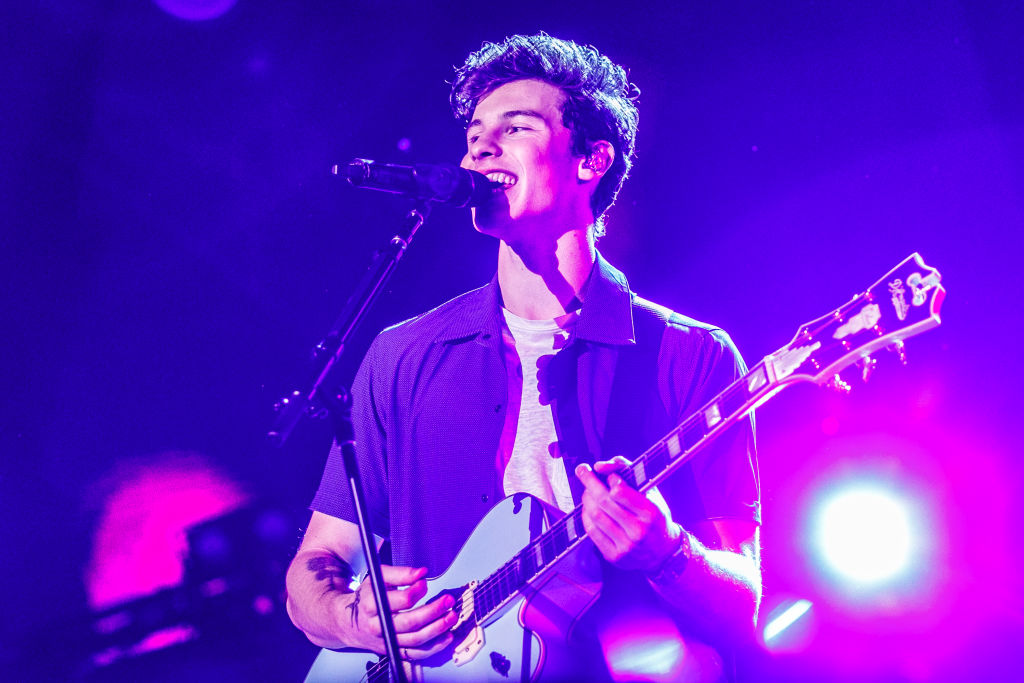 Shawn Mendes has been nominated for song of the year for “In My Blood” and best pop vocal album for Shawn Mendes. The artist rose to fame by posting song covers on Vine. He is best known for the hit songs “Stitches” and “There’s Nothing Holdin’ Me Back.”