Who Is Performing on ‘New Year’s Rockin’ Eve’? See the 2019 Countdown Lineup, Here 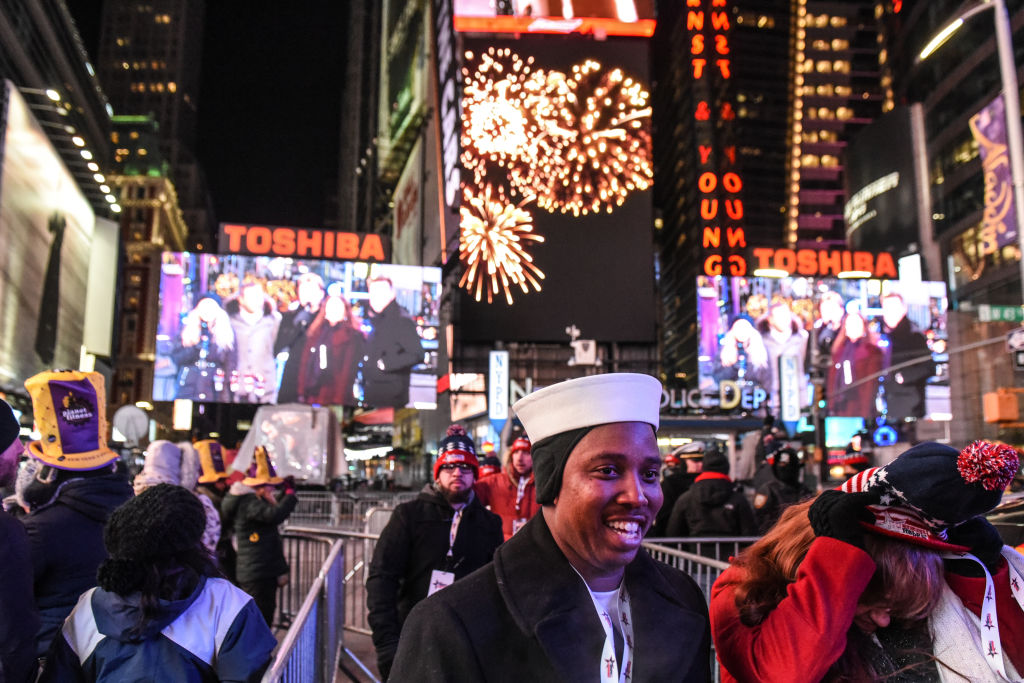 New Year’s Eve would be strange without Ryan Seacrest. So, this year, the television mogul will host the Times Square festivities along with Jenny McCarthy, who is set to give live, on-site reporting. Since Seacrest and McCarthy can’t be in two places at once, they’ve called for backup. In addition to Times Square coverage, Ciara will host the West Coast’s Hollywood Part and Pretty Little Liars star, Lucy Hale will host the Central Time Zone celebration in New Orleans.

Who is performing on ‘New Year’s Rockin’ Eve’?

The 2018 year is almost over — and you know what that means. It’s time to celebrate the New Year with Ryan Seacrest in Times Square. Whether you have plans to watch it in person or cuddle up on the couch (smart move!), you’re sure to be entertained with star-studded New Year’s Eve performances. Who is performing on New Year’s Rockin’ Eve? Find out in our guide to 2019 countdown on Dick Clark’s New Year’s Rockin’ Eve With Ryan Seacrest, which airs live on Monday, December 31st, 2018 at 8:00 p.m. EST on ABC.

Christina Aguilera is headlining the show

Ladies and gentlemen, Christina Aguilera is back! The pop star is headlining Dick Clark’s New Year’s Rockin’ Eve With Ryan Seacrest just in time for 2019. This year mark’s Christina’s first performance back on the broadcast since 2007. Her performance begins just as the ball drops. Talk about an amazing way to ring in the New Year!

In addition to Christina Aguilera, there are dozens of other star-studded performances from 2018’s top artists. The lineup includes Camila Cabello, The Chainsmokers, Foster the People, Halsey, Dua Lipa, Ella Mai, Shawn Mendes, Charlie Puth, Weezer, New Kids on the Block, and Bazzi. After Christina’s performance at midnight, Post Malone will perform from Brooklyn, New York.