’24: Legacy’: What We Know About Fox’s Latest Reboot

Now that Fox has officially issued a series order for its planned 24 spinoff, 24: Legacy, fans are slowly starting to learn more about what they can expect from the upcoming reboot. From new plot details to the latest casting for the role of Jack Bauer’s successor, here’s everything we know about the developing series so far:

1. It will be a complete reboot

While 24: Legacy will take place within the same universe of the original series, it isn’t meant to serve as a sequel or follow-up. According to The Hollywood Reporter, Fox’s new take is meant as a “rebirth” of the franchise that the network hopes will attract a new generation of fans, as well as those loyal to the original.

With that in mind, Legacy builds upon the initial premise of 24. The show revolves around a military hero’s return to the U.S. and the trouble that follows him back — compelling him to ask the Counter Terrorism Unit for help in saving his life, and stopping what potentially could be one of the largest terror attacks on American soil.

Update 5/17/16: Fox has released the first official trailer for the upcoming reboot, seen above.

None of the original 24 cast members, including star Kiefer Sutherland, will have an ongoing presence on the new series, although Deadline reports they will be mentioned and featured in photos.

Instead, the show will focus on a new cast of characters. Straight Outta Compton breakout and Walking Dead actor Corey Hawkins will play the new male lead, Eric Carter. Carter is described as a strong and smart guy who came from a rough background and turned his life around in the Army Rangers. Now back home in Virginia with his wife, Nicole, he’s pulled back into action as his past comes looking for him. Update 5/12/16: Fox has released a first look photo of Hawkins as Carter, seen above. 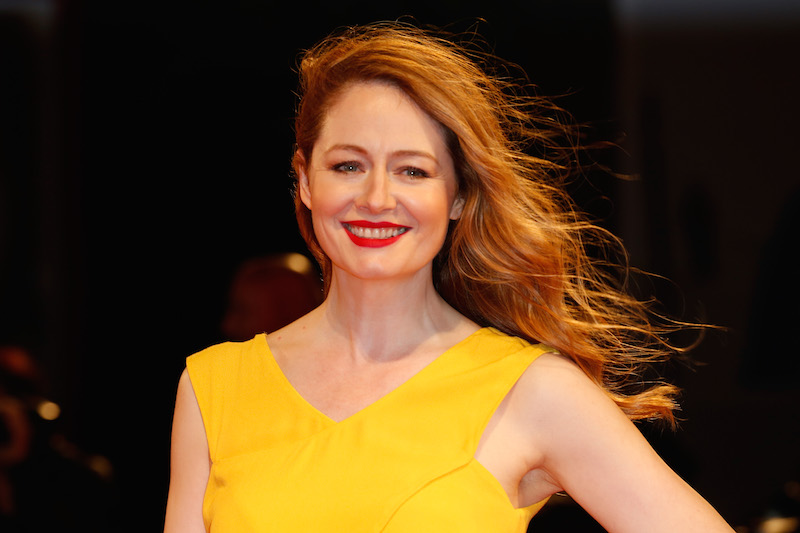 Unlike his predecessor Jack Bauer, Carter won’t be a lone wolf. 24: Legacy is also expected to feature a strong female lead, described as a woman with a long history at the agency and former head of CTU. Homeland actress Miranda Otto has been tapped to play the female lead opposite Hawkins in the pilot. Per Deadline, Otto will play Rebecca Ingram, the blazing smart former head of CTU. Now married to Senator John Donovan, Rebecca is struggling with second thoughts about having left the counterterrorism agency.

Update 7/25/16: EP Manny Coto again teased a possible cameo from Sutherland at this year’s Comic-Con. “You never know when those worlds will intersect,” he said, per Deadline. “There may be an intersection with those other characters down the line.” 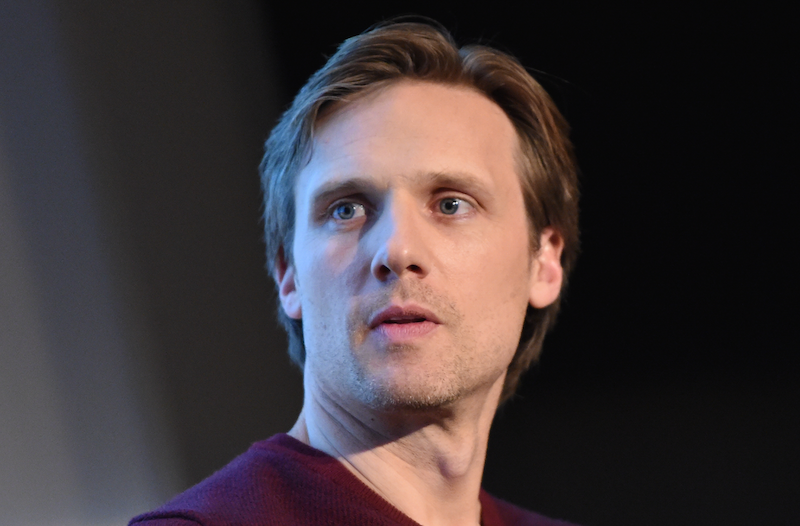 Teddy Sears will play Keith Mullins, Rebecca’s former second in command, ambitious and driven, who has replaced Rebecca as the head of CTU. Jimmy Smits has also been cast as John Donovan, a powerful U.S. Senator with higher political aspirations.

Update 3/30/16: Sheila Vand (Argo, State Of Affairs) has been set as a series regular. She will play Nilaa, the campaign director of Sen. Donovan (Smits) who is driven and bright and won’t take a back seat to the judgment of Donovan’s wife, Rebecca (Otto).

Update 10/25/16: Raphael Acloque has been cast to play Jadalla “Jad” bin-Khalid, a bookish scholar who rejected his father’s politics while at university. After his father’s death, Jad embraces his jihadist campaign. Meanwhile, Themo Melikidze will recur as Khasan Dubayev, the intimidating brother of high school student Amira (Kathryn Prescott) who is intense and worried as he works with his sister in connection with their plans.

Update 1/12/17:  24: Legacy debuted a new full-length trailer at a recent panel, featuring the return of Carlos Bernard’s Tony Almeida, now a prisoner. Coto and fellow EP Evan Katz opened up about why they chose to bring that specific character bck, telling TV Line, “The way we left him is dark and ambiguous place — so it had to be [him] … It felt right that he was the one person who comes back.”

4. It will have a more flexible timeline

Though 24: Legacy will be structured in the same style of the original series, Entertainment Weekly reports that the series plans to be a little less rigid with the format. The show will operate on a looser version of the original show’s distinctive “real-time” format, with a 12-episode order instead of 24 episodes.

5. It will feature some of the original creative team 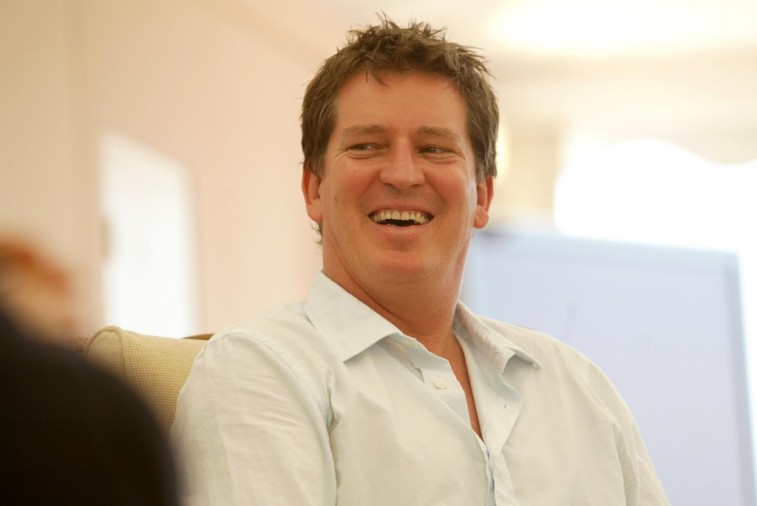 Original 24 producers Howard Gordon, Manny Coto, Evan Katz, and Brian Grazer will return as executive producers on Legacy. Coto and Katz also penned the script. Meanwhile, Stephen Hopkins (above), who produced and directed several episodes of the critically acclaimed first season of 24, will helm the pilot.

Update 4/27/16: Sutherland has agreed to executive produce the series, which has earned a 12-episode order from Fox.

24: Legacy will have a two-night premiere, starting on Sunday, February 5, after the network’s broadcast of Super Bowl LI.