26 New Titles Streaming on Netflix in May

Here are some of the more notable new releases coming to Netflix this month.

A plethora of James Bond films

Goldfinger: The best of the campy Connery films, with the best line in the series: “No, Mr. Bond. I expect you to die!” His expectations were too high.

You Only Live Twice: Bond fights SPECTRE in a volcano in Japan. It’s pretty fun, but sort of racist.

Never Say Never Again: Sir Sean was 53 at the time, and he looks it. A non-canon remake of Thunderball, directed by the guy who directed The Empire Strikes Back, it’s fun but silly. Like every other pre-Daniel Craig Bond.

Live and Let Die: For his first outing as Bond, Roger Moore jumps on crocodiles and fights Voodoo dolls. You may have heard of the title song.

A View to a Kill: Roger Moore tangos with Christopher Walken and a creep with metal teeth and a heart of gold.

For Your Eyes Only: Roger Moore battles Greek businessmen and a submarine with missile capabilities.

The Living Daylights: One half of Timothy Dalton’s career as Bond; Dalton rides a cello like a sled and fights opium-hoarding KGB agents. 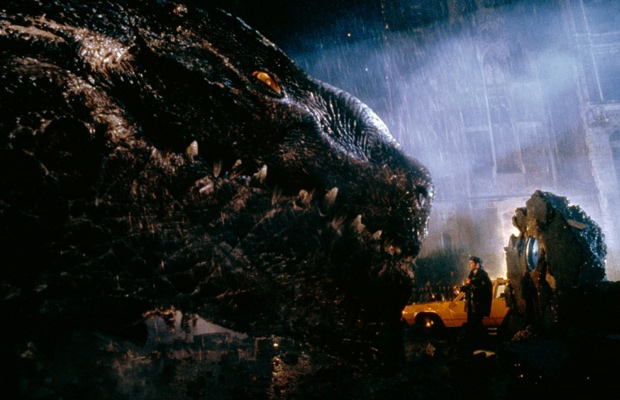 A plethora of Godzilla films

Godzilla, King of the Monsters!: The awful American butchering of Japan’s potent anti-nuclear fable. All of the references to nuclear bombs are removed, and white guy Raymond Burr is awkwardly inserted in between scenes of destruction.

Ghidorah, the Three Headed Monster: One of Toho’s most fun monster movies, this is the first film in which Godzilla is the hero fighting to save the planet.

Godzilla’s Revenge: The first Godzilla movie specifically marketed at children, it depicts a lonely little boy who dreams of escaping to the fabulous Monster Island. Also known as All Monsters Attack, it ran as part of a double bill with Christopher Lee’s Island of the Burning Damned (which is not a children’s movie).

Terror of Mechagodzilla: Godzilla fights a robot monster in this, the least successful of the original Godzilla Showa movies, and the last before the 1984 reboot, the first of three attempts to reboot the series.

And some other good movies

Candyman: One of the scariest and most eloquent films to be slapped with the slasher moniker. Tony Todd’s baritone voice is as smooth as freshly-spilled blood, Philip Glass’s score drones like the moans of the dead, and director Bernard Rose frames his shots with gorgeous precision. It’s a modern, socially conscious tragedy.

Heavy Metal: Influential animated fantasy based on the dark magazine of the same name. A grueling metal score (of course) accompanies the surreal carnage. A remake has been in the works for years.

Ichi the Killer: Bodily fluids and viscera are spilled in equal measure in this grotesque yet somehow hysterical trip from the prolific Takashi Miike. Really, this is one of the most violent films ever released to the public — it’s banned in Germany.

Paper Moon: Tatum O’Neil won an Academy Award for Best Supporting Actor for his work in Peter Bogdanovich’s beautiful black and white comedy. At just 10-years-old, she remains the youngest winner in the history of the Oscars.

Kill Bill Vol 1 and 2: The first is Tarantino’s most fun (and bloody) film. Uma Thurman kicks butt and lops off limbs as the blood-seeking Bride, and the music is, as always, killer. Some of the best set pieces and direction of Tarantino’s career. The second film is considerably slower, but its final twenty minutes feature tight, terse dialogue with an undeniable undercurrent of tension. 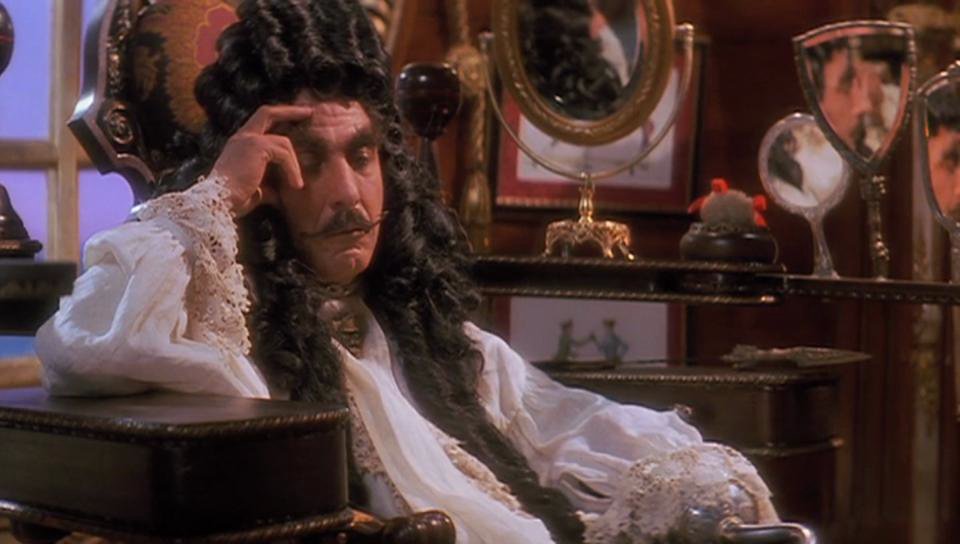 Hook: Spielberg’s attempt to breathe life into the Peter Pan mythos is an abysmal disappointment that not even the preternaturally charismatic Robin Williams can save. But the late Bob Hoskins is a joy, as always, and Dustin Hoffman, as the title character, has never had so much fun.

City of Lost Children: The best Caro-Jeunet film (sorry, Amelie fans, but Jeunet was better with Caro). It’s a fever dream about a mad scientist who steals dreams, with a great score by the great Angelo Badalamenti and a French-speaking role by Ron Pearlman, who does not speak French.

The Legend of Drunken Master: One of Jackie Chan’s best. A return to his early traditional martial arts style, it mixes bone-breaking action and slapstick humor in a way that his post-American break-through films don’t. Stands with Police Story 3: Super Cop as the apex of Jackie Chan’s action-comedy brilliance.

Bram Stoker’s Dracula: Brilliant and absurd for the same reasons, Francis Coppola’s very faithful, very lusty adaptation of the iconic novel is probably the sexiest vampire film. (With Anthony Hopkins in it, how can it not be?)

Friday the 13th Part VII: The New Blood: A true cinematic masterpiece. Just kidding, but it is credited by fans as being the version of Jason that most people think of when they think of Jason.

Love is the Devil: Yes, it is.