There are plenty of notable new films set to hit the big screen this week, including a sports drama that’s already stirring up Oscar talk and a socially conscious rom-com. Can’t decide which option to buy tickets for first?  Here are our staff’s picks for the top three flicks to check out in theaters this weekend. 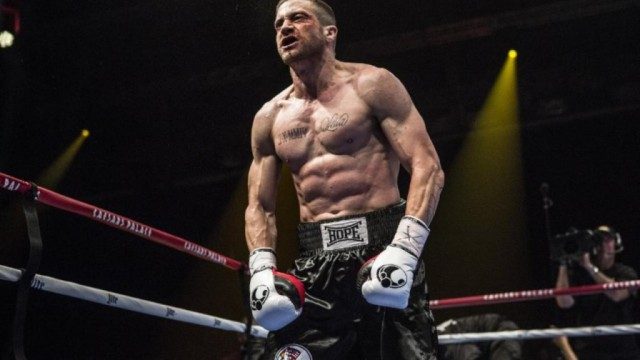 The boxing drama stars Jake Gyllenhaal as Billy “The Great” Hope, a reigning junior middleweight boxing champion who seems to have it all: an impressive career, a loving wife and daughter, and a lavish lifestyle. But after tragedy strikes, Billy hits rock bottom, losing his family, his house and his manager. Eventually, he finds an unlikely savior in Tick Willis (played Forest Whitaker), a former fighter who trains the city’s toughest amateur boxers. With his future on the line, Hope fights to reclaim the trust of his family and the people he loves.

The film has been earning buzz for months, thanks in large part to Gyllenhaal’s astounding transformation into a muscly, rage-filled prizefighter. Though the movie overall has been earning mixed reviews (with critics finding fault in its slow placing and sometimes clichéd storyline), Gyllenhaal’s raw method performance (which has already sparked award season conversation) is worth tuning into. 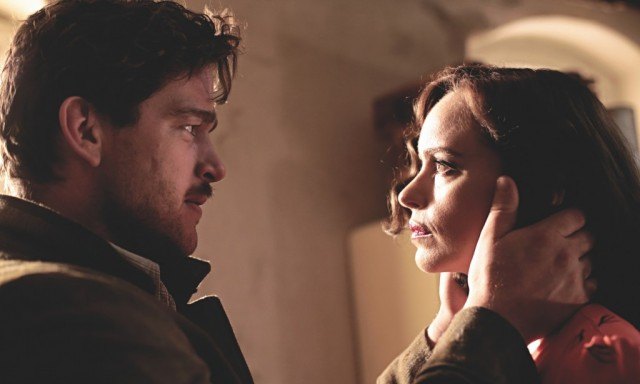 The historical drama centers on Nelly (played by Nina Hoss), a concentration camp survivor whose face is left disfigured by a bullet wound. After undergoing reconstructive surgery, Nelly emerges with a new face, one similar but different enough that her former husband, Johnny (Ronald Zehrfeld), doesn’t recognize her. Instead of revealing herself, Nelly takes a more dangerous approach, disguising herself as she tries to figure out if the man she loves was also the one who betrayed her to the Nazis.

The film has earned overwhelming critical acclaim, currently holding a 98% fresh score on Rotten Tomatoes. Time Out calls the project “a noir-ish and complex emotional thriller” while New York Post labels it “a splendid work of mourning and melodrama.” For those who enjoy well-acted war dramas, this title from writer-director Christian Petzol is a must-watch. 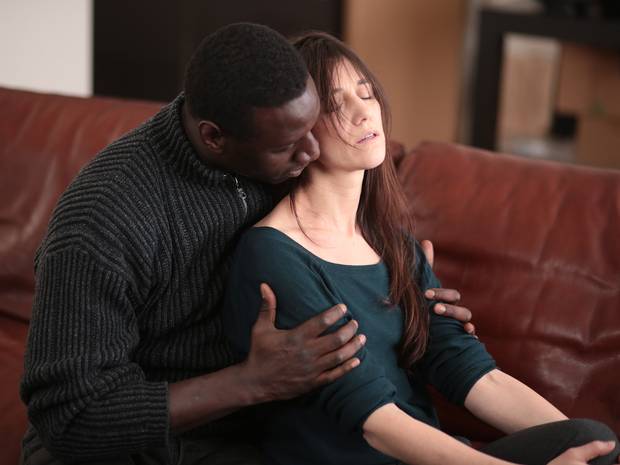 Directed by Olivier Nakache and Eric Toledano, this French comedy drama follows as an attraction grows between an illegal immigrant (played by Omar Sy) and the caseworker (Charlotte Gainsbourg) who is trying to help him stay in Paris. As the immigrant and the fatigued corporate executive begin to tentatively draw closer, their unlikely cross-cultural connection gives each of them the courage to reinvent themselves

Currently holding a 59% score on Rotten Tomatoes, the film has earned a mixed critical reception, with reviewers pointing out its somewhat scattered storyline. Still, the film is bolstered by its talented cast and heartfelt message. Samba will appeal to anyone interested in rom-coms with a socially conscious twist.