After adding to its slew of box office hits with Captain America: Civil War in 2016, Marvel is continuing its superhero domination into 2017. The company has several highly anticipated titles hitting the big screen this year, including two long-awaited sequels and a controversial reboot. Here are all the Marvel flicks coming to theaters in 2017. 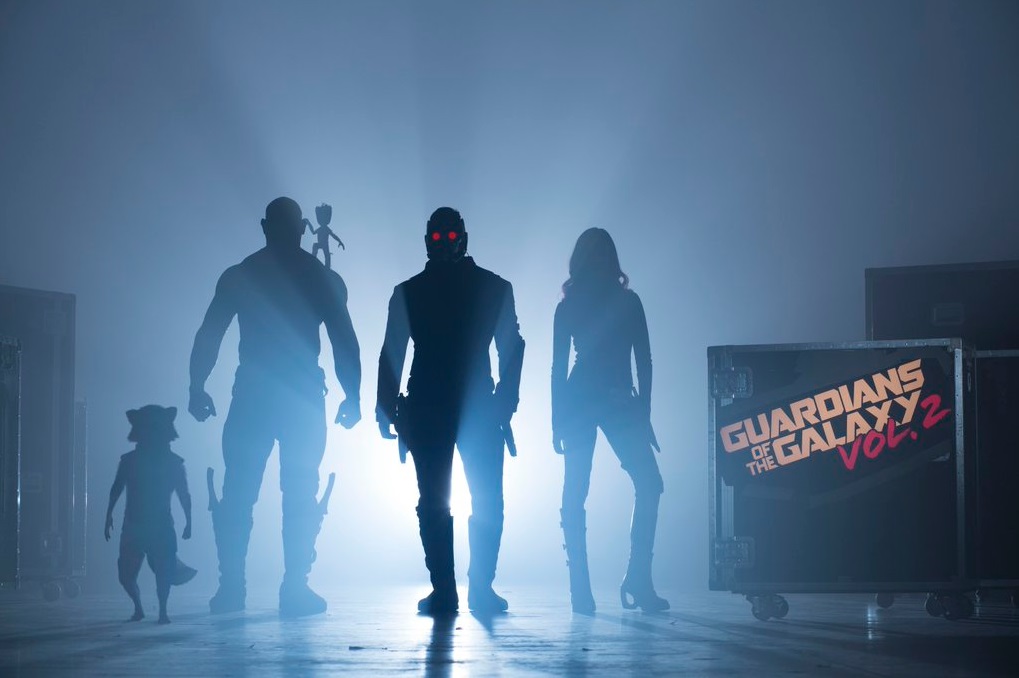 The highly anticipated superhero sequel will bring back the whole Guardians gang, including Chris Pratt as Peter Quill/Star-Lord, Zoe Saldana will be as Gamora, Dave Bautista as Drax, Vin Diesel as Groot, and Bradley Cooper as Rocket. This time, the team will continue their adventures as they unravel the mystery of Quill’s true parentage — all of which will be set to the music of Awesome Mixtape #2, of course.

After making his debut as Spiderman in Captain America: Civil War, Tom Holland returns to the role in his own solo adventure. As previously reported, Spider-Man: Homecoming won’t be an origin story and will instead focus on a younger version of Peter Parker as he struggles to fit in in high school and in his own superhero identity. The movie will reportedly take inspiration from John Hughes, who directed ’80s teenage-themed classics like Ferris Bueller and The Breakfast Club.

Jon Watts (Cop Car) will direct Homecoming, based on the screenplay by John Francis Daley and Jonathan M. Goldstein (the duo behind Horrible Bosses and Vacation). The movie will also feature Marisa Tomei as Aunt May and Zendaya in a still-unidentified key role. 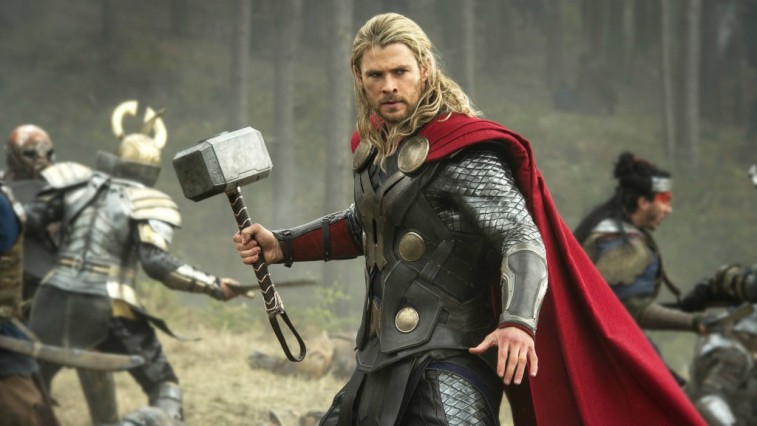 Chris Hemsworth is back as Marvel’s god of thunder in the third installment of the Norse myth-inspired franchise. Though details of the plot haven’t been revealed, audiences can expect to see the return of Tom Hiddleston’s Loki, Jaimie Alexander’s Sif, and Idris Elba’s Heimdall. Mark Ruffalo’s Bruce Banner (aka The Hulk) will also figure heavily into the upcoming threequel, which Marvel Studios chief Kevin Feige has called a “very important movie” for Marvel’s Phase 3 timeline.

Taika Waititi will direct Thor: Ragnarok, which was rewritten by Stephany Folsom. Tessa Thompson will join the cast as the reported new female lead, while Cate Blanchett is rumored to be taking on the role of the villainous Hela.