Marvel has seen plenty of success with its TV projects so far, with acclaimed series, like Agents of S.H.I.E.L.D, Daredevil, and Jessica Jones, on ABC and Netflix. But that’s just the beginning. The company is set to unveil several new shows this year, including its first ever sitcom. Here are three Marvel shows set to premiere in 2016.

The third series in Netflix’s Marvel lineup stars Mike Colter as the titular superhero, who first made his debut in last year’s Jessica Jones. The upcoming show will delve further into the character’s background as a wrongly accused man who gains super-strength after a sabotaged experiment and escapes prison to become a hero for hire. While specific details about the show are being kept under wraps, Luke Cage will reportedly boast a dark and gritty tone similar to that of its predecessors, Daredevil and Jessica Jones. 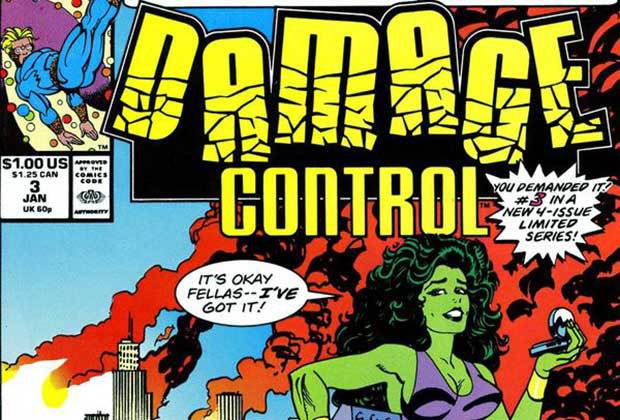 ABC is looking to expand its roster of Marvel properties with the half-hour sitcom, Damage Control. The show will follow the fictional clean-up crew of the Marvel Universe, which specializes in dealing with the unique aftermath of superhero conflict. The overworked and underpaid Damage Control team is responsible for kooky tasks like returning lost ray guns to their rightful owners and rescheduling wedding venues after they’ve been vaporized.

Casting details haven’t been announced yet, as the project, created and produced by Ben Karlin (The Daily Show, Modern Family) is only in the pilot stage. David Miner (Parks and Recreation, Brooklyn Nine-Nine) and Marvel’s head of television, Jeph Loeb, are also on board to produce.

A potential premiere date hasn’t been confirmed, but ABC president Paul Lee previously stated that Damage Control was “going to be coming out this season,” so it’ll likely air sometime later this year. 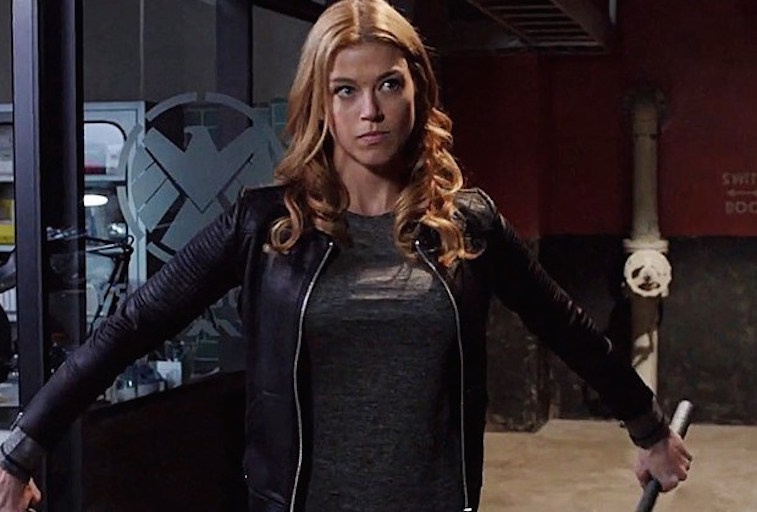 As announced last year, ABC is developing a new series centered around two Agents of S.H.I.E.L.D characters, Mockingbird (played by Adrienne Palicki) and her ex-husband, Lance Hunter (Nick Blood). The show follows the “ex-spies and ex-spouses,” as they on the run from a long list of enemies looking to claim a bounty on their heads. This time, they’ve got no friends and no S.H.I.E.L.D to protect them — they’ve only got each other. Along their journey, they strike up an uneasy alliance with Dominic Fortune (played by Delroy Lindo), who’s described as a rogue adventurer with a wealth of resources and even more adversaries.

Though the series stars two previously established characters, the network insists that Marvel’s Most Wanted shouldn’t be considered a spin-off of SHIELD, but a “new take focusing on the same duo and their continuing adventures.”

Agents of SHIELD producers Jeff Bell and Paul Zbyszewski (above) will also serve as co-showrunners and executive producers. The project is only in the pilot stage, but if it makes it to series, it will likely air sometime this fall.

Update 5/13/16: ABC has just announced that it’s chosen not to move forward with the project. It is unclear whether there will be further redevelopment on the pilot, as it was already redeveloped once last summer.