3 New Things Telltale Could Do With Batman

Between Telltale’s expert storytelling and Batman’s diverse universe, the pairing seems to be a perfect match. With a similar diversity of characters in The Walking Dead and Game of Thrones, Telltale should be able to manage to stick to the authenticity of the respective canon while also breaking some new ground and exploring different ideas. Since Telltale’s other offerings also provide a slower pace due to the focus on choice and dialogue, exciting conflict could easily emerge from a poor choice and require the kind of deft touch only Batman can provide.

With the partnership of Telltale Games and the Batman universe, a lot of opportunities arise in light of the contextual and narrative freedom the combination provides. With plenty of source material to choose from, be it the comics, cartoons, video games, or films, Telltale has an opportunity to draw from a variety of interpretations of Batman.

It will be interesting to see whether the approach to the character and lore will be more Nolan-esque or delve into more traditional and outlandish comical plots. Perhaps like most successful Batman pieces, the game will feature both drama and humor, but considering that Telltale adapted The Walking Dead and Game of Thrones into involving and dramatically effective games, it’s probably reasonable to assume that the tone of their version of Batman will be equally as serious, if not dark.

Though there is very little to go on from the teaser trailer itself, the last line, “he took our responsibility from us,” said by a public figure decrying Batman, may hint at some public backlash against Bats much like there is against Superman in the upcoming film Batman v Superman: Dawn of Justice. 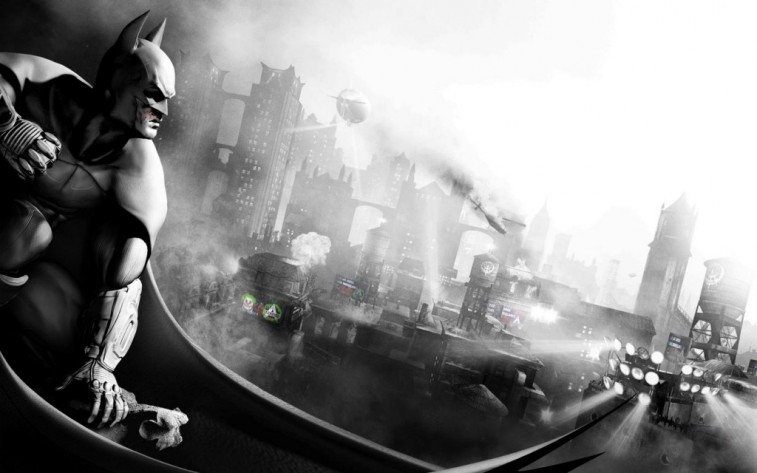 Along with the ability to freely choose a distinct approach to Batman, the episodic format Telltale employs allows for jumping around in time and space. Characters might be explored more thoroughly if they can be observed and interacted with at different points in their lives. Despite every character’s life-altering event that makes them Catwoman or The Joker or Harley Quinn, they were indeed people before the events that made them into the characters we already know fairly well.

Getting glimpses of the kind of people they were before their respective turns as heroes and villains may grant each character, and therefore the story overall, a greater sense of depth. The ability to jump around in time and space in the Batman universe would create a more comprehensive examination of various characters, which Telltale would be more than able to pull off. As for Batman himself, the flexibility with time in the overall narrative may let the player experience an origin story like Batman: Year One as well as something like The Dark Knight Returns, which visits Bats in his elder years.

Of course, we’ll likely be exposed to Bruce’s formative moment when his parents are murdered, either in flashback, a cinematic, or a quick playable scene, but what could count even more would be to explore all the stuff we haven’t seen much or enough of compared to the dead-horse origin story that’s beaten at every introduction of a new Batman experience. Something as minute and simple as drinking tea with Ra’s al Ghul would be just as interesting an experience, if not more. 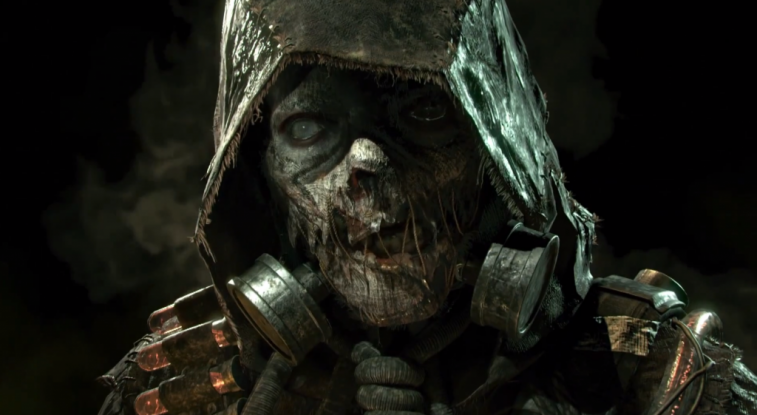 As brilliant as The Joker is as a character, he no doubt has spent plenty of time as the centerpiece of Batman stories. With The Joker being pretty much exhausted as a main draw to any story, why not indulge in the use of the other colorful villains and characters? Though the Arkham games include a plethora of characters from the Batman universe, the interactions with most are reduced to fights or quick diatribes that no doubt are fun in an open world action game, but for a Telltale adventure, that sort of narrative brevity can fall flat. In the Arkham games, many villains only get their own standalone designated section that doesn’t really impact Batman or the story in any significant or impactful way, so using choice in conjunction with less explored characters could truly make Batman feel new again, or at least newer.

There are plenty of characters to choose from, like The Riddler, Mad Hatter, Killer Croc, Black Mask, Bane, Two-Face, The Penguin, and Poison Ivy, to name just a few. Sure, we know who they are and they’ve been represented well conceptually in games and film, but how deeply do we understand them? If you’re not a dedicated comic book reader, probably not as much as you could.

Telltale’s Batman will have obvious graphical and gameplay limitations; however, it may actually allow the game to explore characters to a greater extent since the developers won’t be spending so much time designing huge open-world asylums and cities. Characters could also be more easily dissected in dialogue since Telltale’s point-and-click adventures aren’t exactly high-paced action games with a lot of mobility. So with a story that’s more inherently dialogue based, there’s a lot of opportunity to explore facets of various characters that haven’t been touched on before.

Telltale games also typically have you playing as one character, so the singular approach would lend well to exploring Bruce more thoroughly, since time won’t presumably be dedicated to side stories involving Nightwing, Robin, Catwoman, or Batgirl. But who knows, maybe we’ll get exactly that. As long as there is the inclusion of actual choices Telltale sets up, the dimensions between Batman and other characters could be expanded in ways we haven’t seen before, breathing new life into the heavily trodden material that is Batman.