Mission Impossible is a film franchise that’s been going strong since its inception in 1996 with the first film. It’s also become a staple in pop culture references, and a well known role rivaling even Top Gun for its lead actor, Tom Cruise. Thus far, there have been four of the films made, and there’s another one scheduled to come out this year: Mission: Impossible – Rogue Nation.

But here’s the thing — can this please be the last one? Now, there are a few reasons that this isn’t going to happen, not the least among them being that ratings and revenue remain points in favor of continuing the series — though releasing the film just after the new Star Wars film hits theaters is not exactly the idea of the century for whoever organized that. There may be a fan base for the Mission Impossible films, but none of them are probably up to competing with the insane cult-like worship that Star Wars incites in fans worldwide. It’s like pushing a pitbull (with Tom Cruise on its back) into the Rancor pit. Here are just some of a great many reasons this franchise should just crash and burn like one of its many many chase scenes.

1. It was never good to begin with

The usual trend with series like Mission Impossible is for ratings to trend steadily downward as successive sequels get progressively worse, slowly draining the quality out of something they once loved like a lanced boil. In fact, you don’t see this with the Mission Impossible films, and the reason is fairly obvious: quality was never very good to begin with. It’s easy to maintain a certain level of quality if the enjoyment of a film stems from nothing more than fast paced music, deeply engrained national fear of terrorist plots, sexualized leads — both male and female — and where almost nothing is dependent on clever plot or dialogue. Let bygones be bygones and let’s evolve as a culture, shall we? Action packed movies are bound to be a genre forever engrained in our culture, but the Mission Impossible films are a thing of the past; not quite a classic in the way the James Bond films are, but not an improving and evolving series like Mad Max. 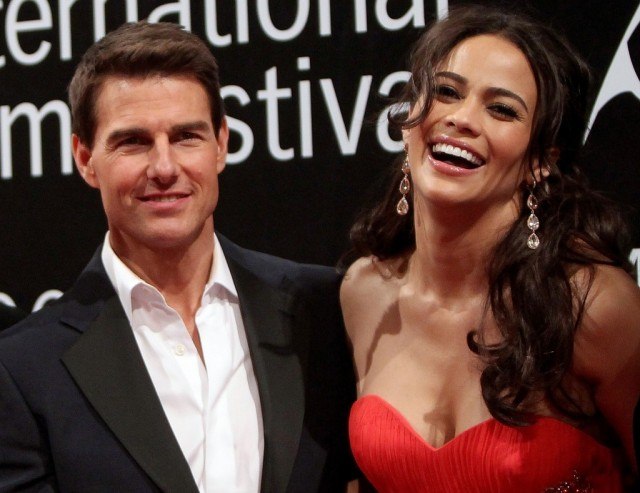 Speaking of sexualized leads — Tom Cruise is getting older. Now, I’m not arguing that older actors should drop out of the game, nor am I arguing that older actors and actresses can’t be sexy. I’m simply pointing out that in the latest movie, there’s a pretty significant age gap between the leading actress and Tom Cruise — over twenty years in fact. At some point they’re going to have to change up their marketing strategy or it’s going to get creepy. The Indiana Jones franchise may not have created the perfect late career film in 2008 for Harrison Ford, but at least the writers imbued it with a sense of humor about Ford’s age. True, Ford is a bit older than Cruise, but given another movie or two Cruise will be closer to his age, and let’s hope he’s not surrounded by a bevy of models that could be his daughter if this continues. Given the films continued dependence on sex appeal, that seems a valid risk.

3. Time to open the door for new franchises 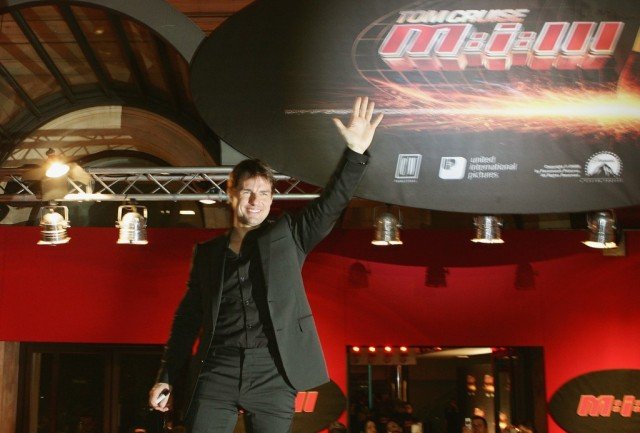 There’s something to be said for tradition, but there are also a number of other action franchises that could take over an opening left in the spy-action audience. Kingsman: The Secret Service was well liked by audience and critics alike, for one. But even keeping Cruise in the lead, it would be nice to see innovation of really any kind from the actor and director, innovation that doesn’t involve just tossing in another couple actors because they’ve been in the Avengers films. I mean, taking on the evil “Syndicate” is hardly the most unique plot line. Just off the cuff we have an evil “Syndicate” in the X-files, the Crime Syndicate of America from DC Comics, and of course the “Syndicate” of Nicktoons villains. Always good to know Tom Cruise has an enemy in common like this.