3 TV Shows That Will Never Die 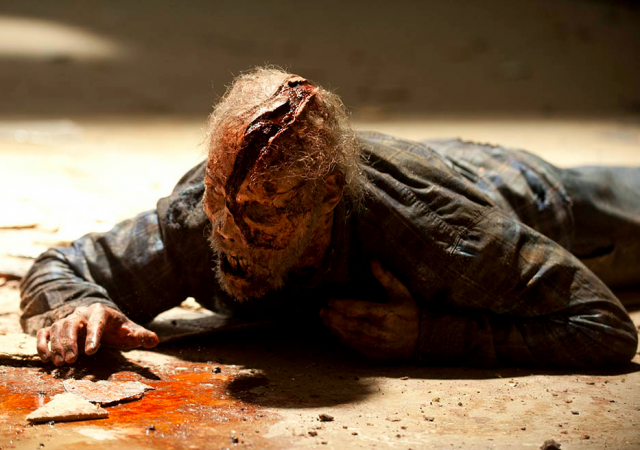 When we talk about long running TV shows, some obvious examples come to mind first. There’s intermediate shows like Family Guy that have been going for such a long time that their renewal starts to feel like a given, but the reality of the matter is that those shows that are truly immortal aren’t the ones that pop into your head as shows that have been renewed so often it hurts.

When we talk about TV that’s never going to die, what we should really be looking for are those TV shows that are so engrained into the American entertainment system that they don’t even register as an option that could conceivably be cancelled. These are the staples of the TV world that have such a key roll or key audience so as to make them almost impossible to extricate from television. Sometimes this is a good thing, and sometimes it leads to stagnation, but ultimately there are a couple immortals of the TV world worth recognizing, and here are three you can likely count on being around for many decades to come (or until TV is no longer a thing). 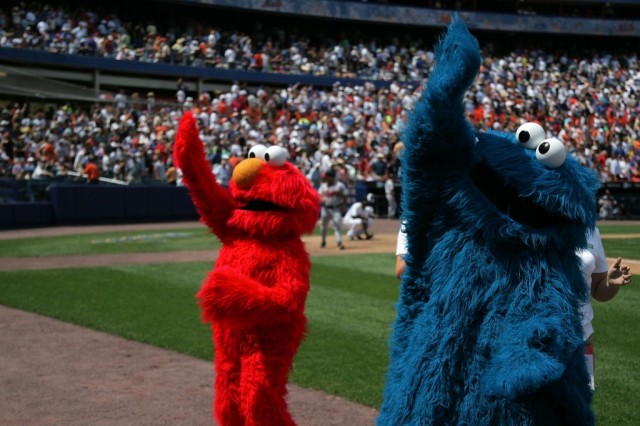 Sesame Street, the beloved puppet-based children’s show, has been in production since 1969, and it’s not going anywhere. Just like its partially stuffed synthetic characters, Sesame Street cannot be killed. It’s not because the show is that much better than other children’s shows, or because its use of puppets is so original or unheard of now. It’s because there is still a loyal audience that keeps self-perpetuating the show. Children have been watching Sesame Street, growing up, having kids, and then reintroducing the show for generations now, and its a cycle that is based on trust and fond memories, as well as a long history and reputation for the show.

It doesn’t hurt that the main characters are puppets, meaning there is no concern about aging or dying actors — there are many countless voice actors that can pull off Big Bird or Elmo’s voices, making the characters unchanged and immortal over the course of years and decades. It doesn’t hurt that the show has enough popularity and distinction to draw the First Lady and other guest stars for various purposes. Michelle Obama made a guest appearance for a PSA on healthy eating, one of her signature messages she’s pushed during the Obama Administration’s time in the executive branch.

2. The Young and the Restless 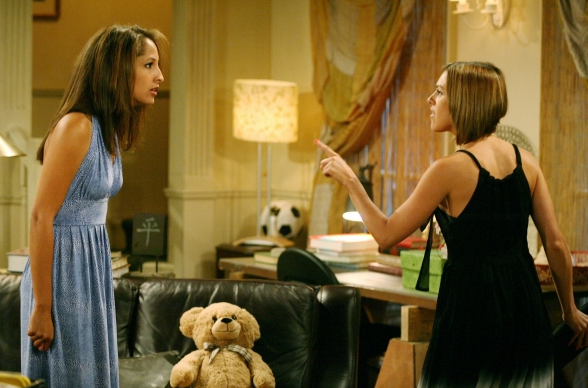 This soap opera is the king of all soap operas. It’s what most satires pretend to be,  what many soaps that came after aspired to be, what most people think of when you say the phrase “soap opera.” It’s been around long enough to have surpassed the 10,000 episode mark, and the nature of soap operas is such that you’re unlikely to hear fans complaining that the quality of the series has gone downhill after the fourth season, or anything along those lines. Plus, when characters get to old or want to leave the show, soaps are a little bit more flexible in terms of being able to kill off and introduce new characters. 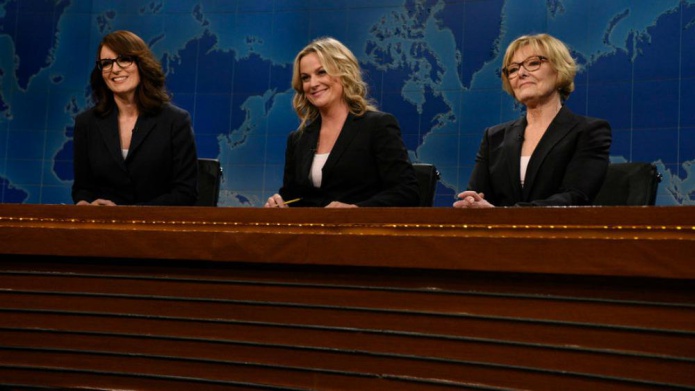 Finally, there’s Saturday Night Live, a show with a changing staff of comedians, writers, and producers that still hasn’t prevented it from achieving enough success consistently to stay on air and remain one of the most popular late night comedies on TV. SNL began in 1975 and was mot recently hosted by Louis C.K. with Rihanna as a musical guest — proof that its ability to attract top talent and big names in the entertainment industry hasn’t waned. It remains an honor to host SNL, and most of the comedians who have played an important role on the show have succeeded in transitioning to other areas of Hollywood and making solo careers work.

Many big comedians got there start at SNL, and it continues to attract unknowns and help springboard them to future success. Steve Martin, Andy Samberg, Ben Stiller, Eddie Murphy, and Julia Louis-Dreyfus all spent time on the show early in their careers. Adam Sandler actually started off as a writer on SNL and only later moved to become an actor on the show and eventually making his way in the movie and comedy world outside SNL.

In that way, the show functions as far more than just an entertaining live show featuring guest hosts. It’s a filter to recognize, train, and elevate new talent within the field, and as such performs a fairly important and timeless service.