Election Day is upon us, and if you’re like most Americans, that means one thing. Finally, an end to the non-stop campaigning. Even the savviest political junkies have grown tired of the barrage of commercials, billboards, and banner ads for their local races. Still, it doesn’t hurt to remind yourself that it could always be worse. Politics can be dirty, and Hollywood has certainly capitalized on the seedier side of campaign maneuvering on more than one occasion. If you want a little perspective before you hit the polls, any of these five films will show you a truly crazy, darker side of elections. 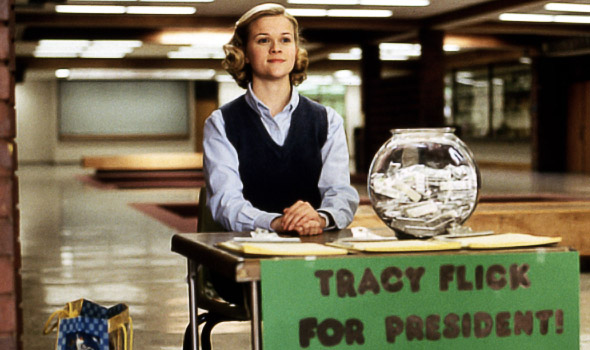 How far will a teacher go to make sure his least favorite student isn’t elected student body president? That’s the premise behind Alexander Payne’s dark comedy, Election. The film stars Matthew Broderick as Mr. McAllister, a popular high school civics teacher and Reese Witherspoon as high-strung high school senior Tracy Flick. McAllister goes to increasingly extreme lengths to prevent Tracy, who engages in her own desperate forms of sabotage, from winning the election. Election was nominated for an Academy Award for Best Adapted Screenplay, and Reese Witherspoon earned an Independent Spirit Award and a Golden Globe nomination for her breakout performance. 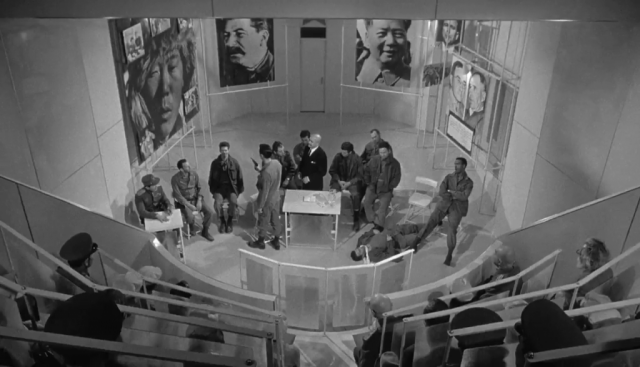 Set in the midst of a political campaign, this Cold War thriller follows the story of a decorated War veteran (Laurence Harvey) who’s brainwashed into becoming an assassin. The Manchurian Candidate mixes espionage with intrigue, weaving the story of Communist spies infiltrating the American political landscape on the eve of an important election. Hollywood icons Angela Lansbury and Frank Sinatra also star in the film, which earned two Academy Award nominations and is preserved in the United States National Film Registry.

In Wag the Dog, a presidential sex scandal breaks out days before an important election, and America’s best “spin doctor” has only days to concoct a fake war to distract the American public. Barry Levinson’s dark comedy, which was released shortly before the infamous Clinton-Lewinsky scandal, stars Robert Deniro as fixer Conrad Brean and Dustin Hoffman as Stanley Motss, the Hollywood produced hired to “film” America’s fictional war with Albania. Wag the Dog won the Special Jury Prize at the Berlin Film Festival, and was nominated for two Academy Awards. 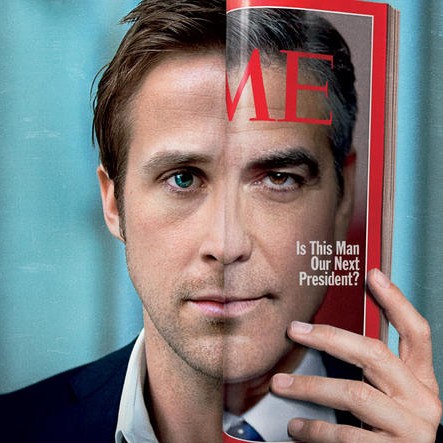 Sometimes the hardest fought political battles happen before a campaign even makes it to the national stage. That’s definitely the case in Ides of March, a political thriller starring Ryan Gosling and George Clooney, who also directed, co-produced and co-wrote the film. It follows the calculated political maneuvering surrounding a Democratic primary battle between Governor Mike Morris (Clooney) in North Carolina through the perspective of Stephen Meyers (Gosling), an idealistic junior campaign manager. The stakes are high, and at the end of the film, more than one life has been ruined in the wake of political power plays. While it doesn’t exactly present a rosy picture of our nation’s political climate behind the scenes, Ides of March is a gripping drama that makes you feel like you’re a part of the process.