Remaking any film is always a gamble, but it seems like Hollywood loves to tackle the horror genre more than any other. More often than not, these remakes fail to scare up fan support or box office success. But every so often, a remake comes along that has horror aficionados screaming for more. Here are four of the best. 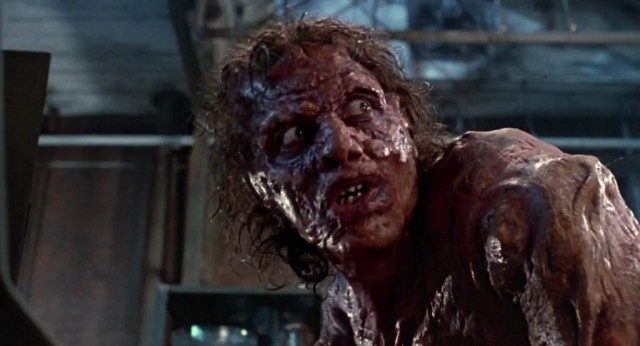 In this sci-fi horror classic, brilliant but unlucky scientist Seth Brundle (Jeff Goldblum) starts to morph into a frightening hybrid after he accidentally combines his DNA with that of a common housefly. His deterioration frightens himself and his girlfriend, Veronica (Geena Davis), who must watch in horror as he becomes less and less human. The Fly is a remake of a 1958 film of the same name. It was both a critical and commercial success when it was released, and it still enjoys popularity today. It improves on the original film in every way, from improved special effects to a smart script and an incredibly fun and scary performance from Goldblum. It’s sexy, funny, and — most importantly, given the genre — extremely gory. 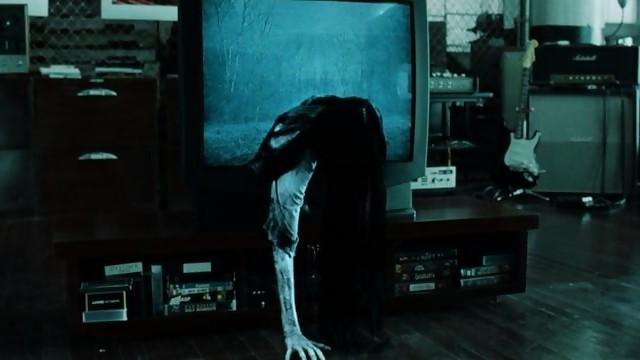 Hollywood frequently dips into the Japanese horror well when looking for material. By many accounts, the first attempt — this spooky remake of the wildly popular Ringu – was by far their best attempt. The Ring follows single mother Rachel (Naomi Watts), who learns she only has seven days to live after she watches a terrifying unmarked videotape. It captures the best of the original, from the creepy, otherworldly movements of the spirit that haunts Rachel to the reliance on jump-based scares and the moody, grey aesthetic that gives the entire film a foreboding feeling. More importantly, it translates those hallmarks of Japanese horror perfectly for an American audience. 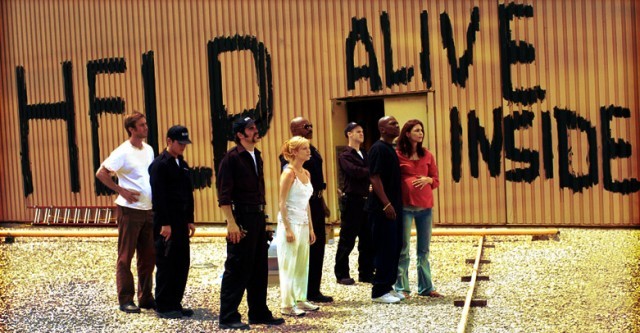 Dawn of the Dead |  Strike Entertainment

George A. Romero is one of the kings of Hollywood horror, and one of his most beloved and famous films was 1978’s Dawn of the Dead. So it surprised many when word got out that a remake was hitting the big screen. Guardians of the Galaxy’s James Gunn wrote the script for this updated vision of Romero’s zombie apocalypse. And it certainly establishes its modern trappings, with enhanced action sequences, extreme gore and plenty of shocking twists. It also bears little resemblance to the original film’s plot, following a group of survivors — led by Sarah Polley and Ving Rhames — who hole up in a mall in the midst of the global zombie crisis. Still, Dawn of the Dead is an enjoyable thriller, with plenty of laughs and gross-out scares to keep your blood pumping.

How do you remake one of the biggest cult classics of all-time? By upping the ante on gore and terror, while still paying homage to the pieces that made the original famous. Evil Dead borrows some plot points from Sam Raimi’s 1981 B-movie gorefest: young adults in a remote cabin, a book that unleashes malicious spirits, and plenty of blood-splattering terror. But it also builds on the film’s foundation to create a plot that easily reels in modern audiences, by setting the premise around a group of friends who travel to the cabin to help Mia (Jane Levy) get through heroin withdrawal. Evil Dead is horrifically fun and defied critics’ expectations, becoming both a hit with critics and a modest success at the box office.