For many filmmakers at this year’s Sundance Film Festival, it was a good week. Unlike last year, when the highest bid for distribution came in at around $3 million, there have been several big pay days. There’s no formula for snagging a great distribution deal — films in a range of genres, with A-list actors and virtual unknowns have all been picked up. Also, many industry insiders are puzzled, due to the stagnant returns from many previous years’ acquisitions, noted by Variety. Whatever the reason for the uptick in deals, many analysts feel the eager atmosphere at this year’s festival may signal a “return to health for independent film,” reports The New York Times. Will any of this year’s films change the course? Here are four that have raked in serious distribution dough. 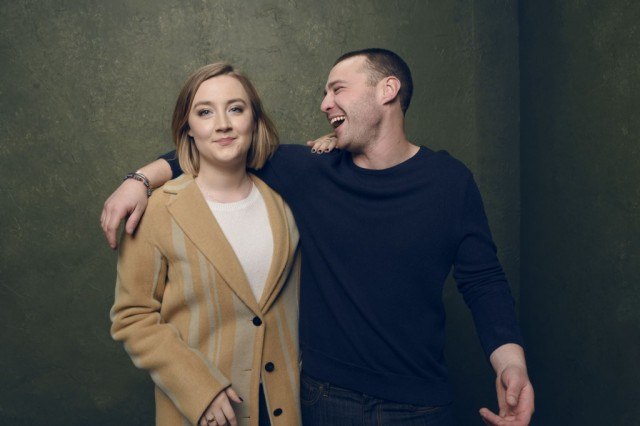 Fox Searchlight bought worldwide rights to this coming-of-age drama, set in 1950s New York for a reported $9 million. Brooklyn stars Oscar-nominee Saoirse Ronan as an Irish immigrant who struggles to choose between her new home and the one she left behind. Julie Walters, Jim Broadbent, Emory Cohen, and Domnhall Gleeson also star in the film, which was written by High Fidelity and About a Boy author Nick Hornby. Brooklyn should hit theaters in the U.S. sometimes this year. 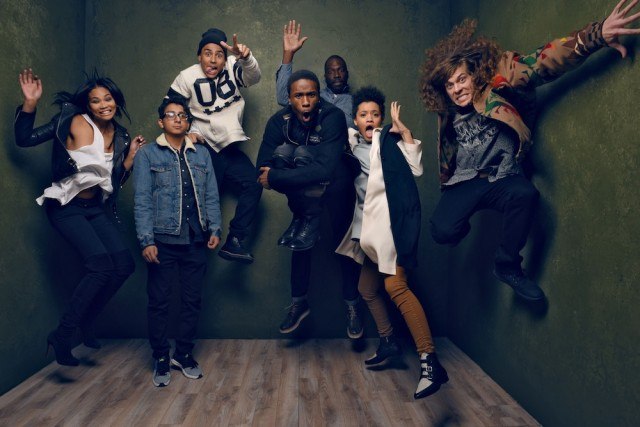 Described as “a coming of age comedy/drama for the post hip hop generation,” Dope energized Sundance audiences and inspired a bidding war between some of the industry’s biggest players. Eventually, for $7 million, Open Road won U.S. distribution rights, while Sony will take on international distribution. Dope is set in Inglewood, Calif., where a geeky high school senior finds himself in some very unfamiliar territory. The film stars Invisible Crew’s Shameik Moore, Tony Revolori, Kiersey Clemons, Zoey Kravitz and A$AP Rocky.

The Orchard, relatively new to the film distribution scene, made waves with its biggest acquisition to date — a reported $4 million for this sexy comedy. The Overnight, starring Adam Scott, Taylor Schilling, Jason Schwartzman and Judith Goedreche, tells the story of two young couples whose friendship takes a revealing and unconventional turn when they meet up for their childrens’ play dates. The Orchard is planning a nationwide release for the film some time in 2015. 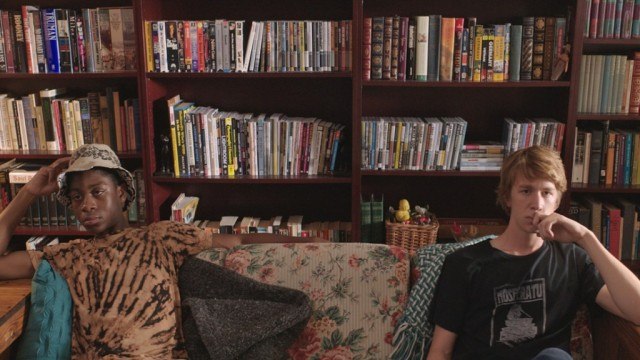 This tear-jerking teenage drama has been called “the next Fault in Our Stars,” which could explain the bidding war that ensued after its Sundance premiere. Early reports claimed the film had been sold for a record-breaking $12 million. In the end, Fox Searchlight bought the film for somewhere between $4.7 and $7 million. Me & Earl & the Dying Girl is based on Jesse Andrew’s novel, and tells the story of an introverted high school senior who befriends a classmate with Leukemia. An ensemble of seasoned TV actors including Connie Britton, Nick Offerman, Molly Shannon, and Jon Berenthal star in the film alongside Thomas Mann, RJ Cyler, and Olivia Cooke.