The CW has four new shows premiering this season that offer something for everyone. From comedy to horror to action to drama, the CW is trying a lot of different things this upcoming season, with the anticipated shows The Flash and Jane the Virgin set for fall premieres. 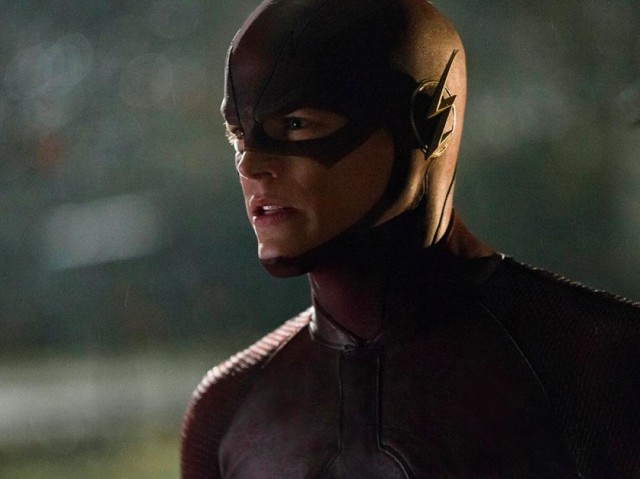 The Flash is based on the DC comic of the same name and is a spin-off of the CW’s already popular show Arrow. Police scientist Barry Allen, who eventually becomes the Flash, first appeared in the two-part second season finale of Arrow as an investigator looking into some unsolved robberies that may have a connection to his own past. The show stars Grant Gustin as the superhero, who, through a freak accident, gains the power of super speed. Arrow was picked up for a third season earlier this year, and the CW is hoping to continue capitalizing on that show’s success with The Flash. 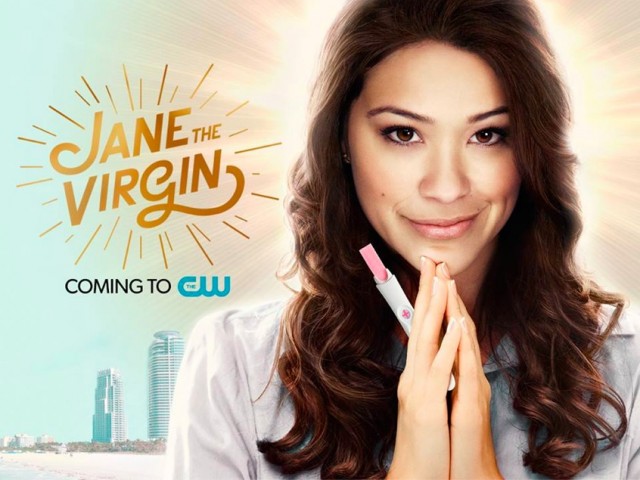 Jane the Virgin is a new comedy about a virginal Latina who is artificially inseminated by her gynecologist on accident and chooses to keep the baby due to her religious beliefs. Jane is raised by her mother, who had Jane at out-of-wedlock at age 16, and her grandmother, who tries her hardest to instill in Jane the significance of her virginity. While Jane’s mother is always head over heels for some man, and Jane’s grandmother is always praying for the family’s salvation, the hardworking Jane is studying to become a teacher and engaged to a wonderful, understanding man who accepts her desire to save herself for marriage. Once the accidental pregnancy occurs, Jane must figure out how to cope with her (almost) immaculate conception. 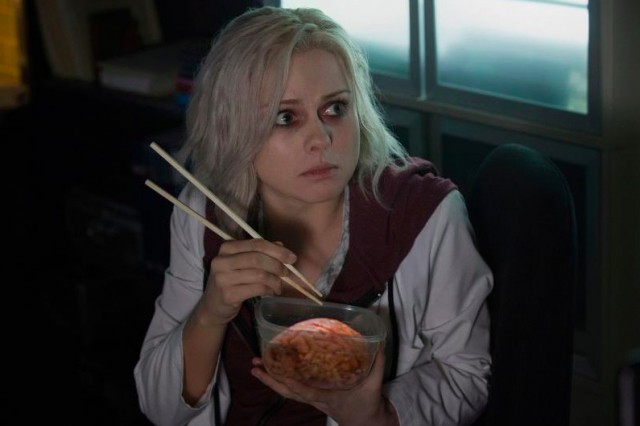 Rose McIver will star on this upcoming series about a young medical student named Liv who is turned into a zombie when a party she attends gets crashed by the undead. Being a zombie kills Liv’s dreams of becoming a doctor and she takes a job in the local morgue so she can eat the brains of the already deceased without bothering anyone. This is when Liv discovers that upon eating a dead person’s brain she also ingests their dying memories, which prove very useful in homicide investigations. With the help of her boss at the morgue who’s in on her secret, Liv poses as a psychic and begins working to investigate murders. The show is based on a graphic novel series of the same name from the DC imprint Vertigo, though the protagonist in the comic is a gravedigger, not a morgue employee, and lives in Eugene, Oregon, not Seattle. 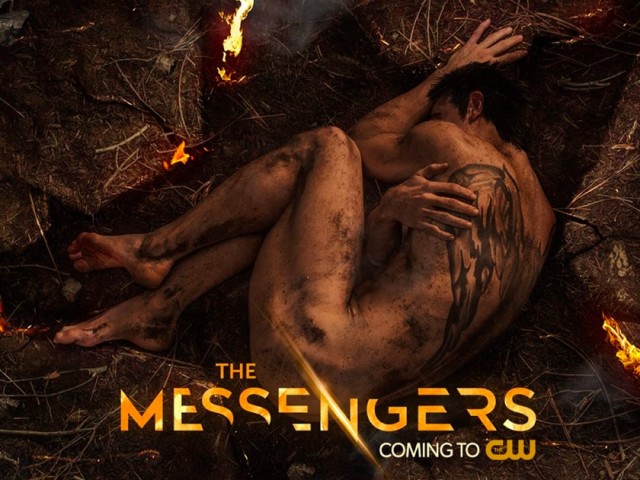 The Messengers is a drama about the Rapture and how five very different people are affected by a mysterious meteor that strikes the desert in New Mexico, preceding the Rapture and starting the process described in the book of Revelation. There’s a scientist named Vera who wishes more than anything to be reunited with her kidnapped son, single mother Erin who needs to protect her son from an abusive ex, the troubled high schooler Peter, the federal agent posing as a member of a Mexican drug cartel Raul, and the televangelist Joshua Jr. who is only pursuing that calling in order to follow in his father’s footsteps. All of the characters gain miraculous powers in the wake of the meteor strike that they attempt to understand as the Rapture gets closer.