Like any medium big and popular enough to spark rabid fandom, the video game industry is full of secrets. Companies wait for just the right time to announce new games and hardware in hopes of making a fortune. Fans, on the other hand, want to know everything that’s coming down the line as soon as possible. In that kind of environment, leaks and rumors are bound to trickle out.

And so they do. This week we’ve uncovered four rumors and leaks that have a decent chance of being true. So follow along as we peel back the curtain to see what might be coming up in the world of video games. 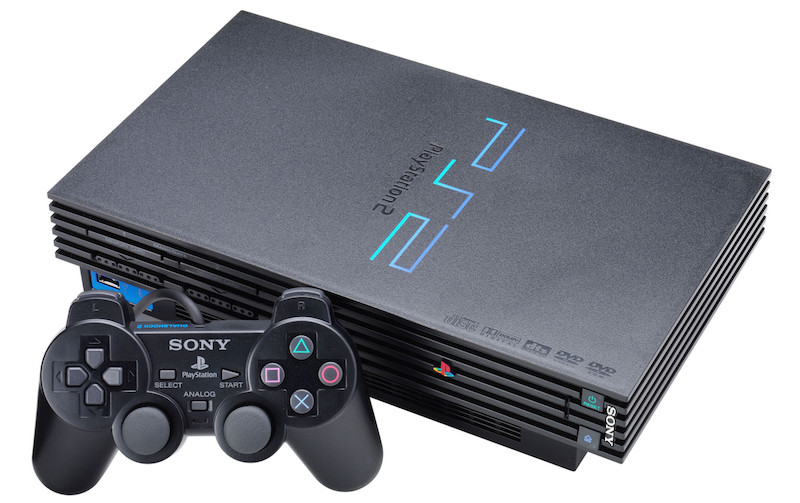 One of the disappointments early on in the new console generation was that the Xbox One and PlayStation 4 lacked backwards compatibility, meaning they couldn’t play games that came out on the systems’ predecessors. Microsoft is fixing that oversight with its November update to the Xbox One, but Sony has yet to announce any similar feature.

Then a couple of weeks ago, we got wind that a handful of PlayStation 2 games may be coming the digital store on the PlayStation 4.

Another piece of evidence emerged this week in the form of a screenshot that shows the PS2 game Siren in the game list on PS4. While it could easily be a fabricated image, it could also be real, especially in light of the other rumors that have been swirling around. If the screenshot is real, then the PS4 could end up being a great system for current and classic titles.

2. Is Wolfenstein: The New Order 2 in the works? 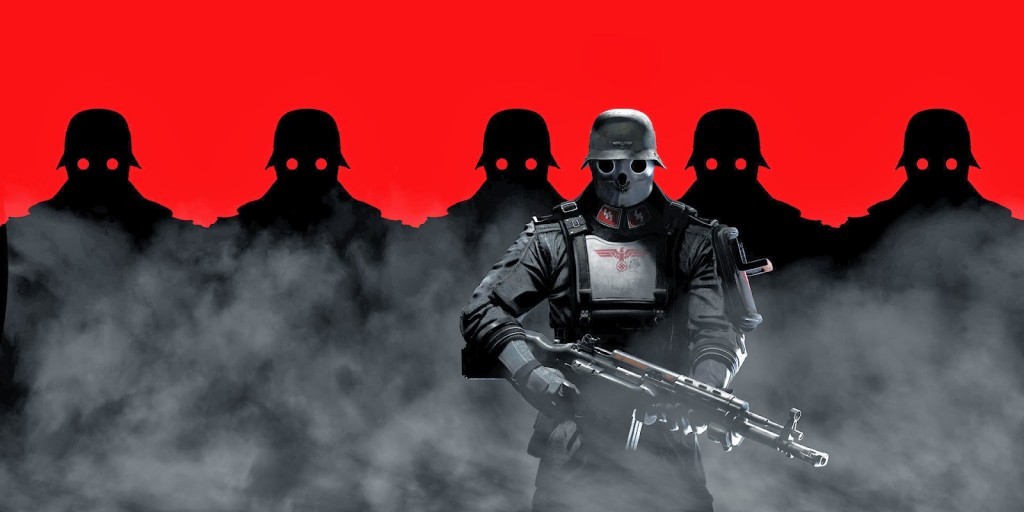 Voice actors are a surprisingly common source of video game leaks. Occasionally an interviewer will ask a question that prompts an actor to discuss his or her current projects, some of which may not have been announced yet. The latest instance came from the Polish actress Alicja Bachleda-Curus, who gave voice to Anya in last year’s excellent shooter Wolfenstein: The New Order.

Eurogamer reports that the actress told the Polish TV station TVN, “I’m working on a video game, [the] first part of which I have already made. Now we’re making a second one, which will take two more years. I played this game as a child. I was very happy when I got to the point where I could shoot Hitler.”

It certainly sounds like a Wolfenstein sequel. Really, there’s nothing else it could be. So apparently we can look forward to a new Wolfenstein game in 2017. 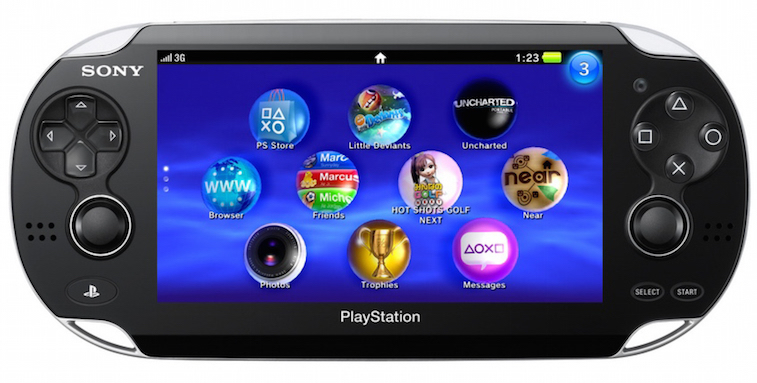 This one isn’t exactly a rumor or a leak, but it may help put some rumors to rest. For a while now, gamers have wondered whether Sony will release a follow-up to the PS Vita, a handheld gaming system released in 2011 that hasn’t sold very well.

According to VGChartz, Sony has sold only around 12 million Vitas, while competitor Nintendo has sold roughly 54 million units of the 3DS. Making matter worse is that both of those numbers are well below the sales of the previous generation of handheld gaming machines. It seems that smartphones and tablets are occupying more of people’s time these days.

So will we see another handheld gaming device from Sony? Probably not anytime soon. According to PlayStation head honcho Shuhei Yoshida, who spoke at the EGX 2015 conference, “the climate is not healthy” for another handheld system, thanks to “the huge dominance of mobile gaming.”

There you have it. The Vita is probably the last dedicated handheld gaming system from Sony, at least until the market changes significantly.

A couple of weeks ago on Twitter, developer Harmonix posted that it had revealed the full track list for Rock Band 4, a game that launches October 6. So it’s awfully curious that the game’s lead designer just announced two additional tracks from U2 in an interview with USA Today.

The two songs in question span the band’s long-running career, from their first hit “I Will Follow” to their latest, “Cedarwood Road.” If Harmonix was fudging the facts two weeks ago by saying it had revealed the full set list, what’s to say more tracks won’t be revealed before the game comes out? We’ll have to wait and see. For those curious, here’s the full track list for Rock Band 4 — at least for now.