Everyone wants to know things they’re not supposed to know, and gamers are no exception. So let’s try to peek behind the curtain of the video game industry and see the information the powers that be aren’t ready to unveil quite yet.

This week we have rumors and leaks surrounding Batman: Arkham Knight, a new installment of Borderlands, the Nintendo NX, and more. Read on to see what exciting video game rumors and leaks have popped up over the last seven days.

1. When will Batman: Arkham Knight be fixed on PC?

For many PC gamers, playing Batman: Arkham Knight is a less-than-optimal experience. The PC port suffers from major drops in frame rate, which means it slows down to a stuttering mess when the camera sweeps around the open-world environment of Gotham City — something that happens often in the game. The player feedback was so negative that publisher Warner Bros. removed the game from Steam, the largest digital store for PC games.

Which begs the question: When will a patched version of the game come out on PC? Not until at least September, says Kotaku Australia. That news comes from an internal email sent to staff of the video game retailer EB Games.

The information seems to be correct. Arkham Knight‘s Steam page backs it up, as it says the game will be available in “Fall 2015.” Since the original launch date was June 23, that means PC gamers are in for a long, unexpected wait for a playable version of the game. Making matters worse, Kotaku reports that Warner Bros. knew the PC version was a mess months before launch. And yet the company still decided to release it it. That’s a bafflingly bad move.

2. Is a Tron game coming soon? 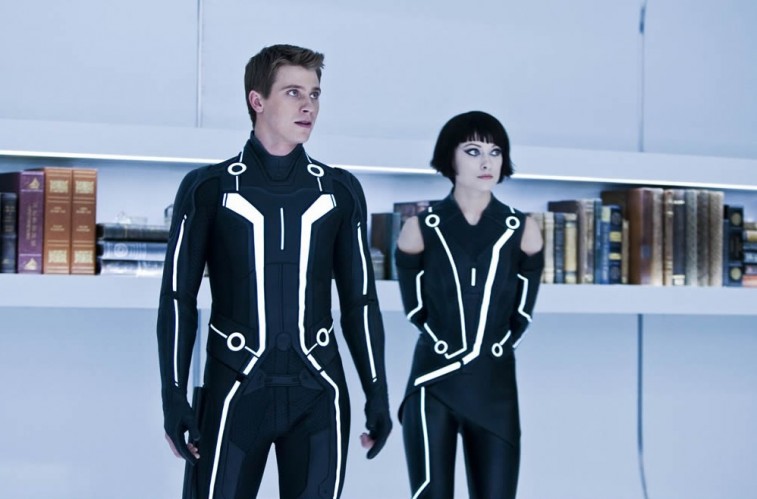 It looks like the Brazilian video game ratings board has outed a game called Tron: Escape, an unannounced game in the futuristic Disney franchise. Word of the accidental leak comes from industry insider Wario64 via Twitter.

This may or may not be a game that was hinted at earlier this year by Giorgio Moroder, a composer who told Clash Music that he was working on the soundtrack to a new Tron game. According to the interview, dubstep mastermind Skrillex may be attached to the project as well. If all of this is true, what’s Disney waiting for? Let’s get an announcement already.

3. Is a new Borderlands in the works? 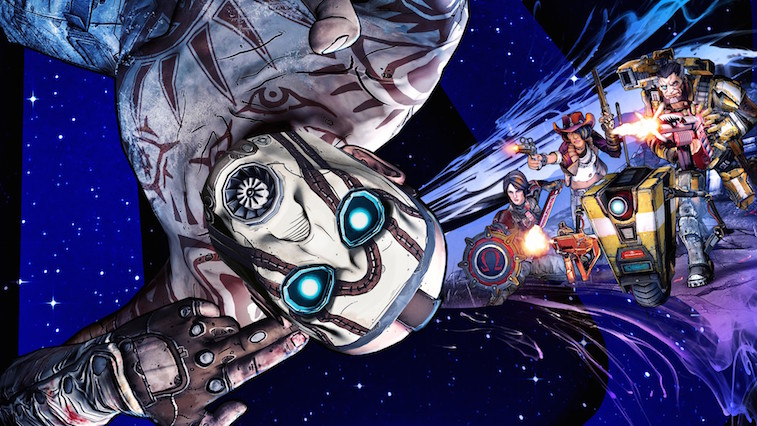 In an interview with IGN, Gearbox CEO Randy Pitchford hinted that some people in the company are already working on future installments in the Borderlands franchise. While a new game has yet to be announced, Pitchford says there will “almost certainly” be more Borderlands in one form or another.

While that’s not definitive proof, the numbers back up the claim. Borderlands 2 sold “well over” 12 million units, according to a recent earnings call from publisher 2K Games. With sales like that, and with such a strong open-ended franchise, there’s little doubt that gamers will be returning to the wild planet Pandora sometime in the next few years.

“There’ll almost certainly be more Borderlands,” Pitchford told IGN, “but we need to figure out what that is. I don’t even know if it’s Borderlands 3, but yeah. There are people working on Borderlands things for the future at Gearbox but we haven’t announced anything yet.”

Nintendo’s Wii U has sold so poorly over the past three years that the company has already announced it’s working on a new piece of gaming hardware codenamed NX. While Nintendo has committed itself to silence about the NX until 2016, we’re starting to see hints about what it may entail.

Venturebeat has gotten wind that the device’s processor may be made by Advanced Micro Devices (AMD). Not only has the company hinted that it’s working on a processor for a major upcoming device, but AMD also makes the chips that power the Xbox One and PlayStation 4.

Most analysts believe that for the next Nintendo device to be competitive, it will need similar architecture to its competition so game makers can easily port their games to the NX. The lack of such third-party support is widely cited as a main reason sales of the Wii U have been so sluggish.

If AMD is working on the NX internals, Venturebeat suggests we might see a late 2016 launch for the hardware. That could be good news for Nintendo if the device takes off, but it would be bad news for Wii U buyers who hoped their consoles would be supported for years to come.