4 of the Absolute Worst Movie Ideas

The Hollywood franchise machine is one that never stops moving, scooping up any and all beloved properties and turning them into movies. Adaptations and reboots are the lifeblood of the film industry, and if studios have proven one thing, it’s that nothing is safe. Whether it’s Ghostbusters or Transformers, we’re at a point now where anything can be rebooted or reworked into a multi-million dollar franchise. If you’re under the impression that Hollywood has gone about as far as they ever will, then you’re about to be profoundly disappointed in what’s next.

Anything can be a movie if a movie studio tries hard enough, and the crop of upcoming adaptations is proof positive of this. It’s a group based on everything from junk food to games, and it serves as a warning to us all about just how bad things can really get. We don’t imagine any of these will be anything more than a poorly thought-out cash grab, but it’s worth raising awareness for them nonetheless. 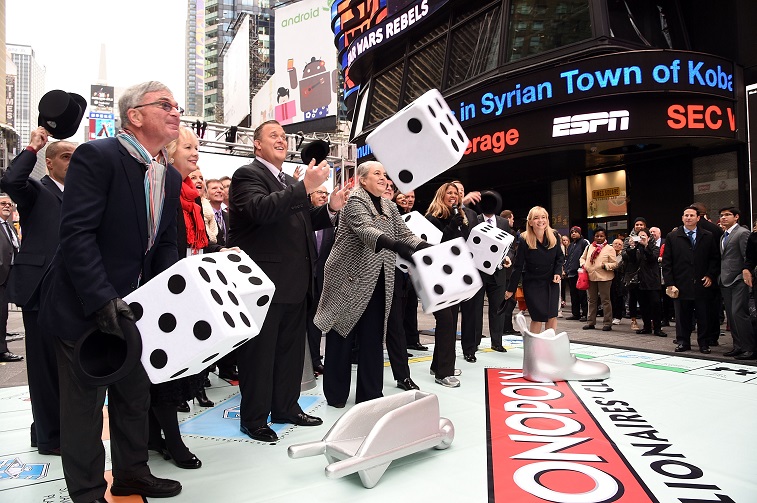 The officially licensed Monopoly movie is one that’s been in the works for the better part of the last decade, even having Ridley Scott attached to the project before leaving due to creative differences. There’s no set release date in sight quite yet, but it’s officially been green-lit with Andrew Niccol penning the script. Niccol’s past work includes The Truman Show and The Terminal, so at the very least a talented writer is on board. Even so, it’s hard to feel optimistic about a movie based on a collection of streets in Atlantic City.

Releasing in May of next year, the Angry Birds movie is late to the game for a number of reasons. First, the game itself is no longer even a little culturally relevant. Second, in an age where the animated landscape is occupied by far superior offerings, a film based on a mobile game where you fling birds at buildings doesn’t really have much in the way of wings. We’ll see if a film adaptation brings the fad back from the brink of obscurity, but don’t hold out hope.

Not even sugary treats are immune from the adaptation treatment, as evidenced by the John Travolta-led Gummy Bear movie. According to Screencrush, it’ll be based off of “a colorful social media platform and arcade game that has its very own theme song,” leading us to wonder who allowed this atrocity to ever make it past the planning stage. Against the better judgment of anyone, Travolta will play a green gummy bear, while singlehandedly proving that there’s no length Hollywood won’t go to make a quick buck. 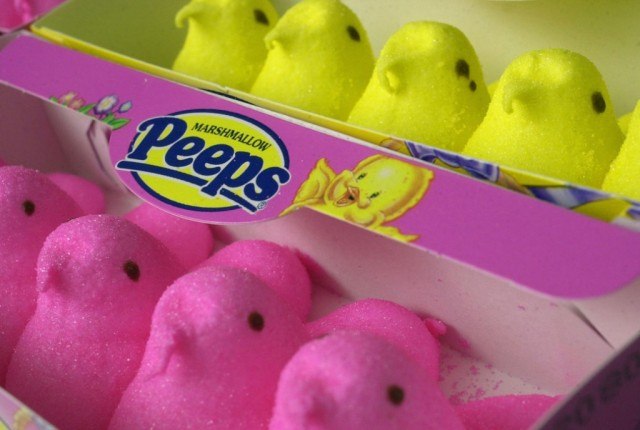 This one continues the trend of adapting food into movies, since apparently board games and action figures are no longer enough. Adam Rifkin will be the man in charge, a director whose crowning work was 1999’s Detroit Rock City. There’s talk that they’ll look to make it in the same mode of thought as Lego Movie, but this seems more like a lazy way to promise people that a movie about a marshmallow shaped like a baby chicken will be anything but terrible.