What’s an A-lister? Chances are that if you follow celebrity news, you’ve heard the term, even if you weren’t quite sure what it meant. A-list actors are the most sought-after performers in Hollywood. They’re instantly recognizable and incredibly bankable — the elite few who can do almost anything and bring an audience to see it.

For every A-list actor, there are a dozen or more who are just one blockbuster away from reaching that coveted status. The following four young stars seem to have the will and the career trajectory to find their way onto the list.

With Aussie good looks and Hollywood royalty in his blood (his older brother is Chris Hemsworth, aka Thor), it seems like a given that this 25-year-old could have a lasting career in Tinseltown. Liam Hemsworth first made news not for his acting chops but for his relationship with infamous ex Miley Cyrus. His big break came when he booked the role as Katniss Everdeen’s best friend and wannabe boyfriend Gale Hawthorne in the out-of-this-world smash franchise The Hunger Games. While Hemsworth hasn’t quite made rank in the Hollywood elite, he’s booked three post-Mockingjay roles, including a starring turn in the buzzed-about Independence Day 2, which will hit theaters in 2016. 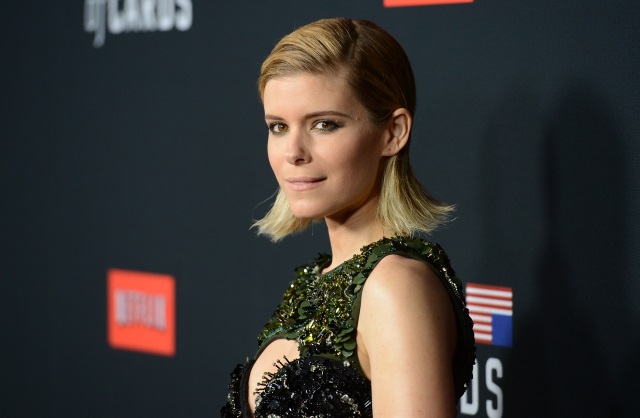 She’s had roles in Oscar-winning films and groundbreaking TV dramas, but Kate Mara hasn’t quite become a household name — yet. This 32-year-old actress has worked steadily since the turn of the century,and made a strong impression with a brief role in Ang Lee’s 2005 tearjerker Brokeback Mountain. She really found a chance to shine on the small screen, first in FX’s spooky American Horror Story and then as the ambitious, unforgettable Zoe Barnes in Netflix’s House of Cards. Those performances helped Mara land the much sought-after role of Sue Storm in this summer’s Fantastic Four reboot. That superhero performance could finally be Mara’s chance to become true Hollywood elite. 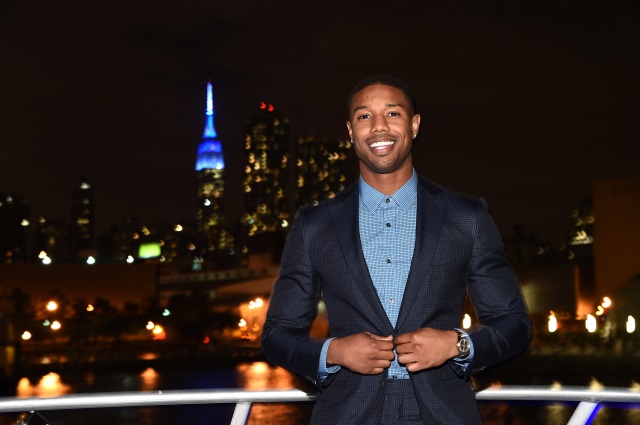 This 28-year-old has spent the better part of the last decade making a name for himself in Hollywood, but he’s yet to break through as a true A-lister. Michael B. Jordan broke hearts as Wallace on HBO’s critically acclaimed The Wire, then stole hearts as underdog quarterback Vince on the also-adored Friday Night Lights. He turned heads with his gripping performance in Fruitvale Station, the true story of Oscar Grant, a young father shot to death by a police officer at a BART station. Jordan has two high-profile performances slated for 2015. He plays Apollo Creed’s son in Creed, the next installment of the Rocky franchise. He’s also playing Sue Storm’s brother, Johnny, in Fantastic Four. It seems like it’s only a matter of time before Jordan takes his place among Hollywood’s most sought-after stars. 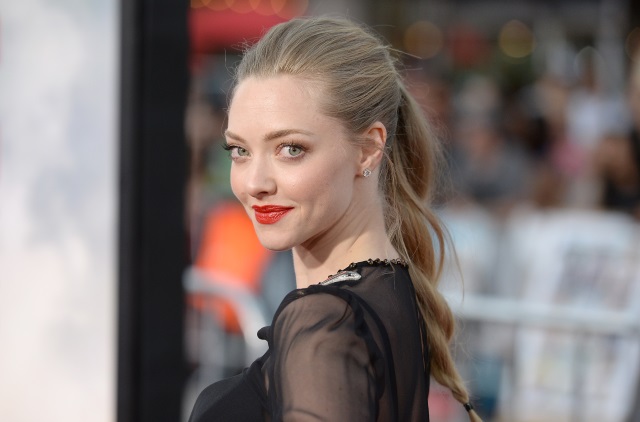 She’s proved herself to be one of Hollywood’s most versatile performers. At 29 years old, Amanda Seyfried seems to have done it all: comedy, drama, even forays into musicals. The starlet is recognizable to many, due to her turns in hit films like Mean Girls, Dear John, and Les Miserables. Despite her illustrious résumé, she hasn’t quite been able to break through to A-lister status. Seyfried earned positive reviews for her starring role as the titular adult film star in Lovelace. She has half-dozen films hitting theaters this year, including a role in Ted 2 and the highly-anticipated Pan.