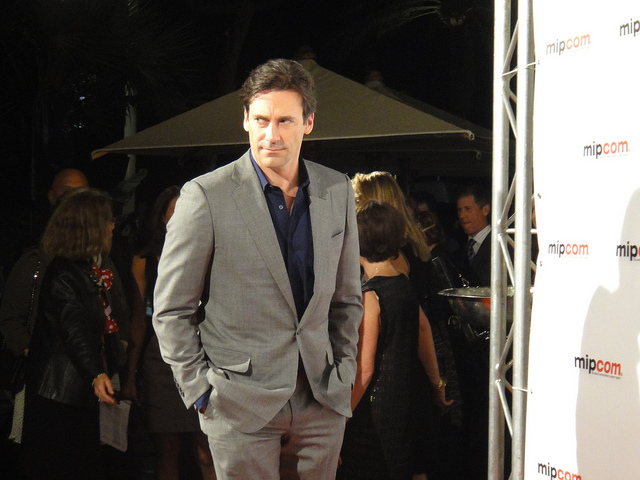 If you’ve spent more than a minute or two on ESPN this spring, you’ve likely seen more trailers and advertisements for Million Dollar Arm, the newest baseball (by way of cricket) film pumped out by Disney (who, it must be said, owns ESPN), than you care to admit. In fact, you’ve probably been looking forward to the film’s release, if only to stop seeing any more advertisements for it.

The film, which stars Jon Hamm and Aasif Mandvi, of Mad Men and The Daily Show fame, respectively, centers around a struggling sports agent who desperately needs to sign a player to a contract, any contract, or his career is over. Finito. In a late-night flash of inspiration, Hamm’s character catches a game of cricket on television, heads to India, and attempts to convert some of their best players from cricket stars to the next big things in pro baseball. The film is ‘based on a true story,’ because of course it is.

Beyond the simple and easy — that Million Dollar Arm is not very good — there’s the fact that this flick is actively impeding the creation of better sports movies. So far, the film has brought in approximately $12 million, about half of the production budget (figures courtesy of Box Office Mojo). That is bad news bears, especially since the BOMojo crew don’t list the advertising budgets.  And, in that vein, we’re going to look at four reasons why hatred is an all right emotion when you’re talking about MDA. 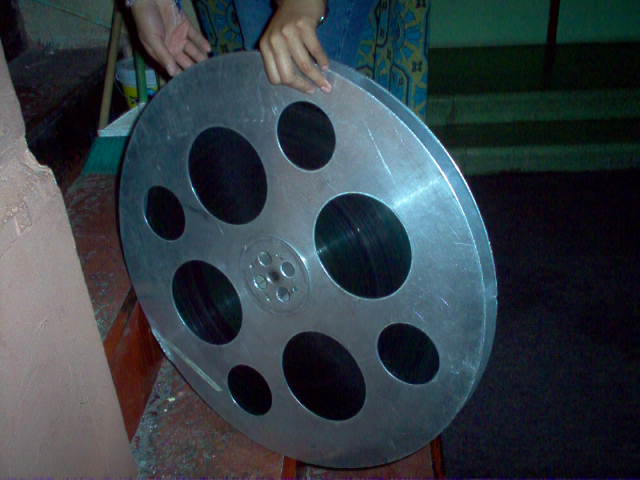 4. It’s not even close to the best sports film

As far as setting, the sports story has given us some bonafide cinematic classics (Rocky, Raging Bull, and several that aren’t about boxing). It allows for a great framework for stories about personal growth, victory in the face of adversity, and other timeless themes that continually find a place in the cannon of tale-weaving. A movie like Million Dollar Arm is not one of those movies, and it not only wastes space — if you want a fun Disney film that’s based around sports, Cool Runnings remains at the top of the list — it actively inhibits other, better, sports stories from being told. The next great baseball film is going to have a harder time being made because of MDA‘s disappointing performance at the box office, because potential investors are going to look at how recent sports movies have fared and point to it with a giant red flag.

3. It gives short shift to the game of cricket

Don’t stop reading here — the knock on cricket is that the rules are dizzyingly complex and that the game is boring. Both of those things are wrong, or, at least, can be. What’s lost in translation in this reading is that the rules of any sports game are complicated if you’re not familiar with them — try explaining the rules of American football to someone who doesn’t know them sometime. The same applies to the ‘boring’ label: Familiarity is the great blinder between what is interesting and and what is droll.

Reduced in the film to little more than a plot device, cricket’s worldwide appeal and utter inability to catch on in the U.S. might make for an interesting picture. Here, it just serves as a distant cousin to baseball because, you know, they’re both sports that involve throwing things. Just in case you’re not convinced that cricket can be entertaining, here’s a fun clip of a fairly acrobatic play (You’ll be able to pick up what’s going on even if you’ve never even seen a picture of the sport being played. Plus it features a hat that’d make Russell Westbrook jealous.): 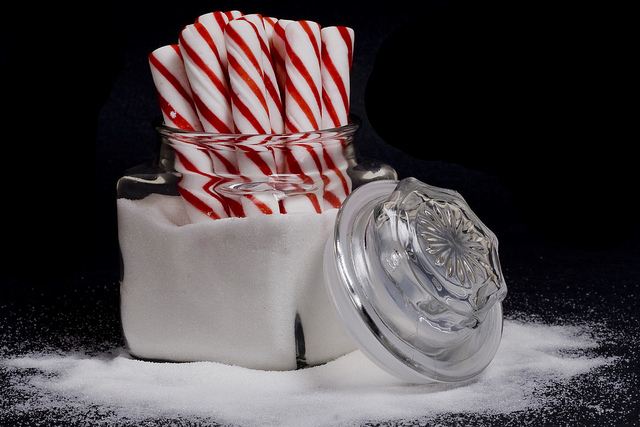 2. It’s got too much sugar for a balanced cinematic diet

Stop if you’ve heard this one before: Hero is trying to do the right thing, swings for the fences on a last chance move, winds up almost losing it all, then, at the last moment, all is saved and the Hero’s life is enriched emotionally and fiscally? In an arch that’s so blatant it’s been parodied on Family Guy, Million Dollar Arm plays to the numbers so predictably that you don’t really need to watch it in order to know exactly how the film is going to unfold. And while that’s doesn’t have to be a bad thing, the same way that eating comfort food isn’t a bad thing, the hours spent watching Million Dollar Arm could be spent watching a movie that elicits emotions you don’t often run across in daily life. Or playing cricket. You could play a lot of cricket in two hours.

Look at this cast. There’s some actual, you know, talent in there. Actors who are able to give great performances that elevate the way people think about narrative storytelling in film. They are doing exactly zero of that in Million Dollar Arm. They could’ve spent that time doing something else. One of the executive producers for the film, ESPN’s golden writer and head of Grantland Bill Simmons, is an avowed fan of Hoosiers. We hope Simmons is able to continue financing films, and that he’s able to find one that’ll rise above the mire of mediocrity next time.