With Valentine’s Day just around the corner, many people have romance on the brain. It makes sense why Fifty Shades of Grey, one of the most anticipated film releases of the 2015, is due to hit theaters the day before, on February 13. Much has been made of the book series upon which the film is based — and its numerous erotic scenes. Fans are eager to see how director Sam Taylor-Johnson and screenwriter Kelly Marcel bring author E.L. James’s story to the big screen. If you’re a Fifty Shades follower who can’t wait to see Christian and Ana in the flesh, check out of these films to get you in the mood for a little on-screen romance. 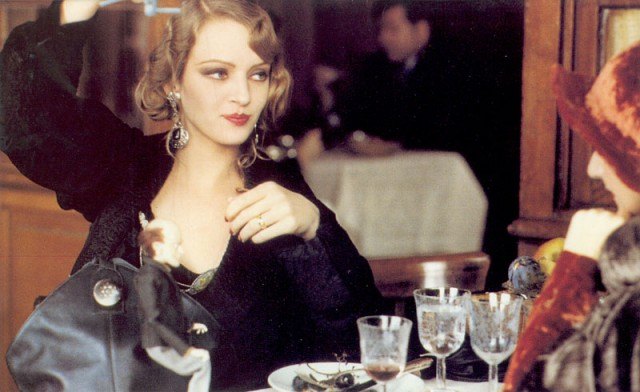 This film, chronicling author and poet Anais Nin’s polyamorous relationship with Henry Miller and his wife, has the dubious honor of being the first to receive an NC-17 rating. It’s not hard to see why — Henry and June features several explicit scenes between multiple characters. The film, directed by Philip Kaufman, stars Fred Ward and Uma Thurman as the titular characters, Maria de Medeiros as Nin and Richard E. Grant as her husband, Hugo. 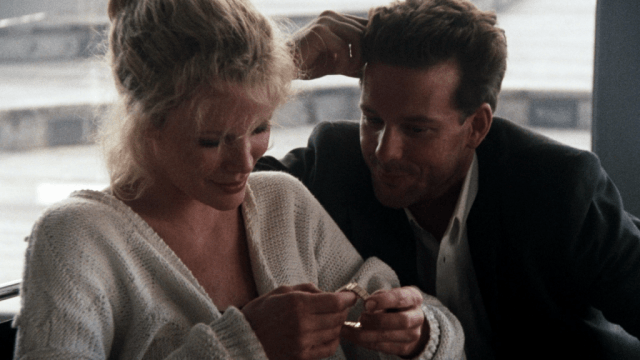 Despite a disappointing initial run at the box office in the U.S., this film was an international sensation and has become a cult classic for fans of erotic drama. 9½ Weeks stars Kim Basinger and Mickey Rourke as young New Yorkers engaged in a passionate and volatile, if short-lived, romance. Basinger stars as Elizabeth, a divorcee who finds herself drawn to John Gray, a powerful Wall Street broker (Rourke). Their love affair is captured in great detail on screen, with numerous steamy scenes that left many earlier audiences appalled. 9½ Weeks was directed by Adrian Lyne and based on Elizabeth McNeill’s memoir. 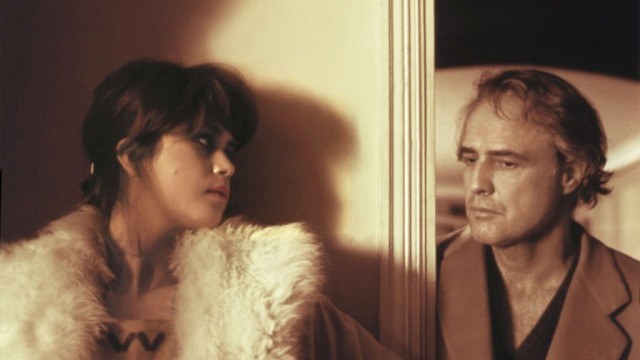 One of the most controversial films of its time, Last Tango in Paris earned an X rating when it was released. The film stars Marlon Brando as Paul, an American hotel owner living in Paris who attempts to get over his wife’s suicide by engaging in an anonymous relationship with a beautiful Parisian woman. The film’s graphic, and sometimes violent, sexual content made it a topic of discussion amongst moviegoers and film critics. Pauline Kael said Paris displayed a “hypnotic excitement,” and “primitive force” and said it “may turn out to be the most liberating movie ever made.” Renowned Italian director Bernardo Bertolucci directed the film.