After seven scary, campy seasons, HBO’s cult hit True Blood went down for the long dirt nap August 24. For fans of the series’ supernatural themes — vampires, werewolves, witches, and more — that means they’re going to have to find another way to scare up some fun. Luckily, there are quite a few spine-chilling series that can help with the True Blood withdrawal. 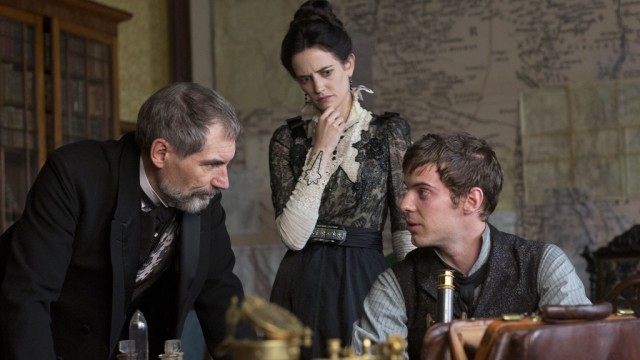 This psychological thriller set in Victorian-era London brings some of literature’s most frightening characters together. Penny Dreadful explores the origins of a number of notably creepy characters, including Dorian Gray, Dr. Frankenstein and his creations, and Dracula’s Mina and Van Helsing. Like True Blood, it mixes fantasy and drama with horror — and it features a stunning and talented cast, including Sin City 2’s Eva Green, Doctor Who’s Billie Piper, and former teen heartthrob Josh Hartnett. Showtime recently ordered a second season of Penny Dreadful, but you can creep yourself out to your heart’s content by catching up on old episodes on Amazon on Demand. 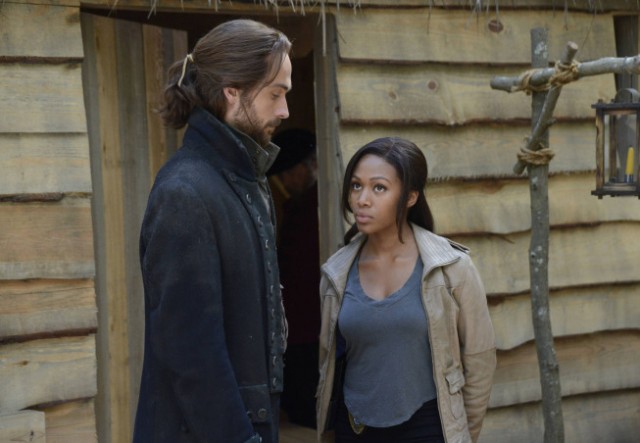 Ichabod Crane and the Headless Horseman are two of the most notorious figures in literary and cinematic horror. Since 2013, they’ve been treated to a 21st century makeover with the deliciously scary series, Sleepy Hollow. The series follows Ichabod (Tom Mison) through time to the modern day, where he pairs up with a small town police officer (Nicole Beharie) to hunt down the Horseman. It quickly became a hit, coalescing a large group of devoted fans — and if you loved the witty dialogue and romantic storylines in True Blood, you’ll feel right at home with Sleepy Hollow. The series is set to get even scarier when the second season premieres on September 22. 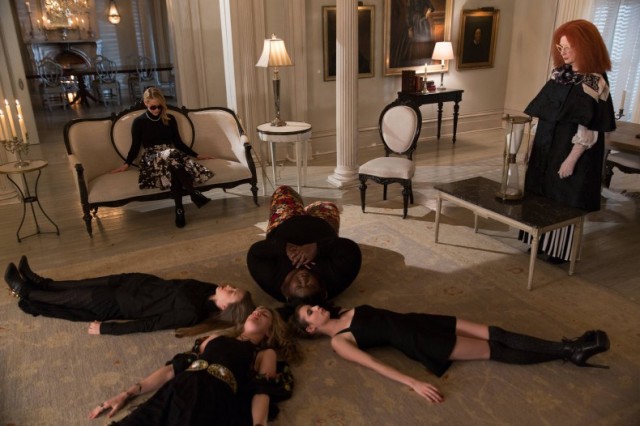 A haunted house full of vengeful spirits. A menacing serial killer with nefarious ties to a mental institution. A coven of young witches fighting for their lives against voodoo rivals. Each of these scenarios have come to life in truly terrifying detail in Ryan Murphy’s American Horror Story. Each season follows a different storyline and a different cast of characters — though the series often reuses its most popular actors, including Sarah Paulson, Evan Peters, Taissa Farmiga, and recent Emmy-winner Jessica Lange. Like True Blood, it mixes all variety of creepy creatures, sexy scenes, and plenty of gore, making it a must-see for horror fans. You can catch up on American Horror Story on Netflix or Amazon on Demand; the latest installment — Freakshow — hits the air this fall. 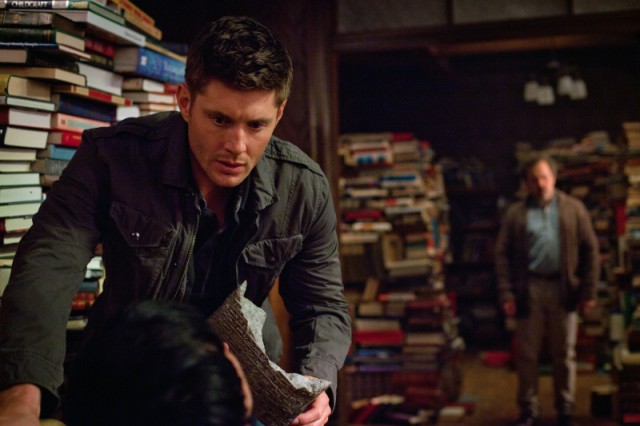 On the eve of its tenth season, Supernatural has many things to celebrate: legions of devoted fans; some of the highest ratings ever recorded for its network; and a legacy as one of the scariest TV shows in history. The series follows a demon-hunting duo of brothers, the Winchesters (Jared Padalecki, Jensen Ackles) as they fight off ghosts, vampires, monsters, and countless other creatures and try to save the world from certain destruction. Like True Blood, Supernatural has built a complex mythology that leave fans theorizing and thirsting for more. You can watch the previous nine seasons of Supernatural on Netflix or Amazon on Demand.