4 TV Shows to Get You Through ‘Game of Thrones’ Withdrawal

The sixth season of HBO’s beloved series Game of Thrones recently wrapped up, and if you’re like other fans of the epic fantasy, you’re probably struggling to figure out what to do with the Westeros-sized hole in your other nights. We’ll all be waiting to learn what tragedies and victories await our favorite GoT characters in season seven. But if you need more epic royal or action-packed drama to watch in the meantime, we have a few other suggestions. 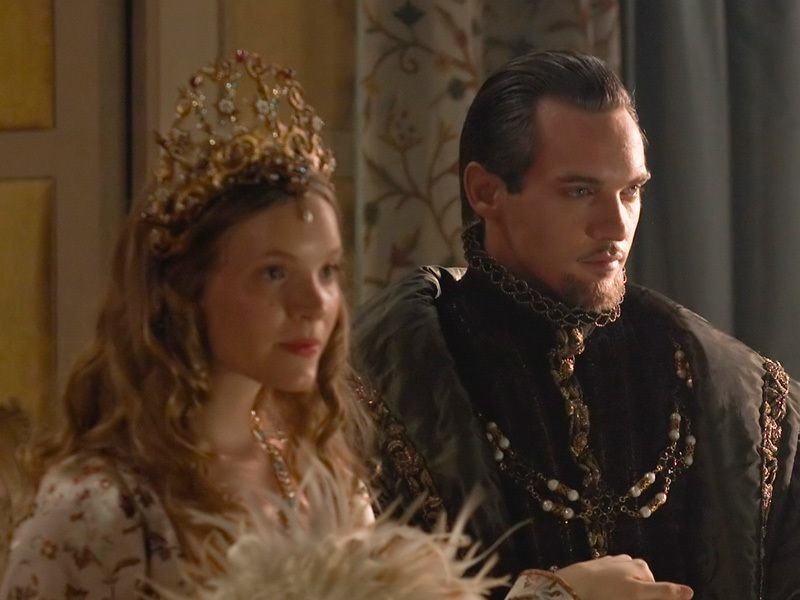 You think the Lannisters are the only royal family with a little dysfunction? Showtime’s sexy The Tudors lays bare the tawdry, bloody history of Henry VIII’s life in more ways than one. And just like Game of Thrones, it doesn’t hold back when it comes to mixing political intrigue and seduction. It’s an exciting series that heightens – and sometimes stretches — history. The Tudors features memorable performances from a large ensemble, including Jonathan Rhys Meyers as King Henry, Henry Cavill as Charles Brandon, and Natalie Dormer (who you know as Maergary Tyrell) as Anne Boleyn. You can watch all four seasons of The Tudors on Netflix and Amazon on Demand. 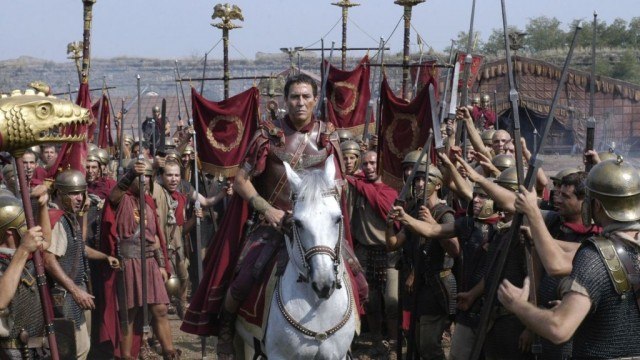 When it comes to political sieges and power plays, the men and women of King’s Landing aren’t the only small screen characters to battle it out. Rome follows the rise and fall of Julius Caesar, Mark Antony and the other political powerhouses of the ancient world. The series puts heavy emphasis on the efforts made by the Roman soldiers who helped defeat Caesar. It weaves through the streets of Rome, recreating the once-glorious empire and drawing you in. You can catch the complete series on HBO Go and Amazon On Demand. 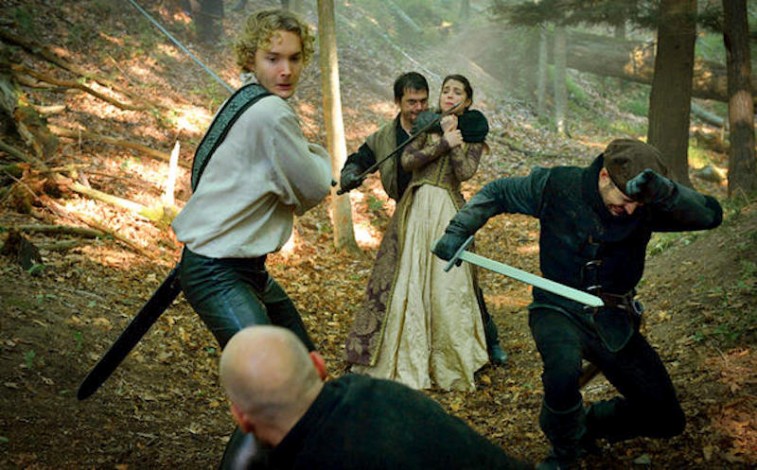 Like many of the other shows on this list, there’s plenty of royal romance and revenge to go around on Reign. This romantic drama chronicles the early life of one of history’s most notorious rulers — Mary Queen of Scots. And while it’s a TV show targeted at teens, it’s had its fair share of sexy scenes — so much so that an episode featuring the marriage of Mary and her lover Francis had to be edited for primetime. If you adore the mixture of political intrigue and romance on Game of Thrones, Reign may be a suitable substitute. You can catch the entire first, second, and third seasons of Reign on Amazon on Demand – and a fourth season of episodes are upcoming on The CW.

If you like your epic series with a side of sex and violence, Spartacus will be right up your alley. This historical drama, set amidst a Roman Republic Slave uprising, tells the story of gladiator Spartacus and the personal and political side of his life. The series ran for three full seasons and a single miniseries, and features a huge cast of characters, warring factions — including Romans, gladiators, and slaves. You can watch the complete series on Amazon on Demand.