4 TV Shows to Help You Get Over ‘Mad Men’

Are you depressed about the end of Mad Men? You’re not the only one. For seven seasons, the AMC series helped redefine the way we think about television drama. It also delivered more memorable characters and moments than we can count. If you’re wondering how you’ll live without a new dose of Don, Peggy, Roger, Joan or Sally, we can’t blame you. But we can steer you toward some shows that might help you through your recovery. 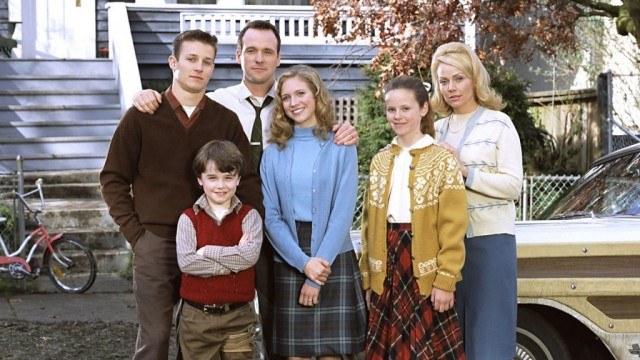 Was your favorite part of Mad Men the interoffice politics and complicated relationships? Pan Am approached many similar themes during its single-season run on ABC. The series, about the pilots and flight attendants that comprised one of the nation’s largest commercial airlines, is set in the 1960s, just like Mad Men. It also highlights the tension between traditional American values and forward-thinking women who are ready to change their station in life. Mix in some sexy mingling and political intrigue and you’ve got enough drama to tide you over for hours. Pan Am starred Christina Ricci, Margot Robbie, Mike Vogel and Kelli Garner.

Mad Men sometimes pushed the boundaries for sex on basic cable. If you’re ready for a show that has no boundaries at all, Masters of Sex could be up your alley. This series chronicles the lives of esteemed human sexuality researchers William Masters (Michael Sheen) and Virginia Johnson (Lizzy Caplan). Set in the 1950s and ‘60s in St. Louis, it explores the controversy surrounding their work as well as their relationship. Masters of Sex isn’t for the faint of heart, but its attention to period detail and exploration of decades long ago make it a great series for fans of Mad Men. Season two airs this summer on Showtime. 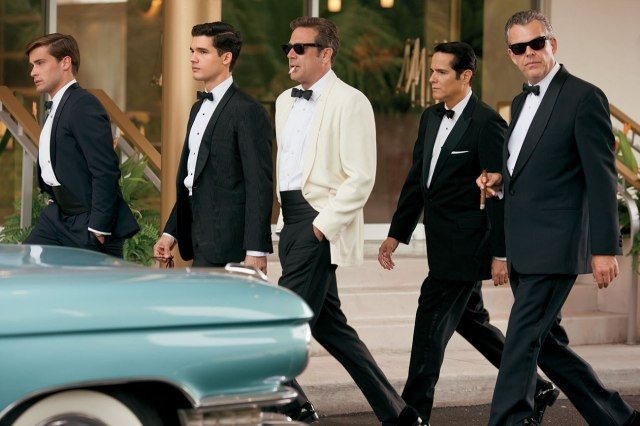 One of Mad Men’s most prevailing themes is that powerful men are capable of some pretty horrendous things. Magic City explores this idea, though the players are in a decidedly shadier line of business. The series, set in 1959, follows Ike Evans, the owner of the most glamorous hotel in Miami. To keep his business afloat, he becomes business partners with the mob, which doesn’t exactly go well. This Starz series only aired for two seasons, but it still packs a punch if you’re in the mood for some high-stakes drama. Magic City starred Jeffrey Dean Morgan, Danny Huston and Olga Kurylenko.