Going into the Oscars, there was one thing at the forefront of every discussion: the notable lack of black nominees. It’s a problem that dates all the way back to the early days of Hollywood, and 2016 marked the year it finally boiled over into a full-blown controversy. Backed up by tangible, albeit unsettling, data, #OscarsSoWhite became the rallying cry for everything that’s wrong with the film industry today. That left host Chris Rock with an interesting choice to make: ignore the controversy completely or address it head on. To no one’s surprise, he chose the latter.

Rock came at the issue in the only way a responsible host could, and that’s in the opening monologue. Over a lengthy 10-minute period, he walked a fine line between adhering to his duties as the night’s official Oscars spokesperson, while still addressing the elephant in the room. #OscarsSoWhite was something that could have cast a pall over the entire night. Instead, Chris Rock managed to carefully defuse the issue while simultaneously breaking it down to its core elements.

1. More than anything, Rock was honest 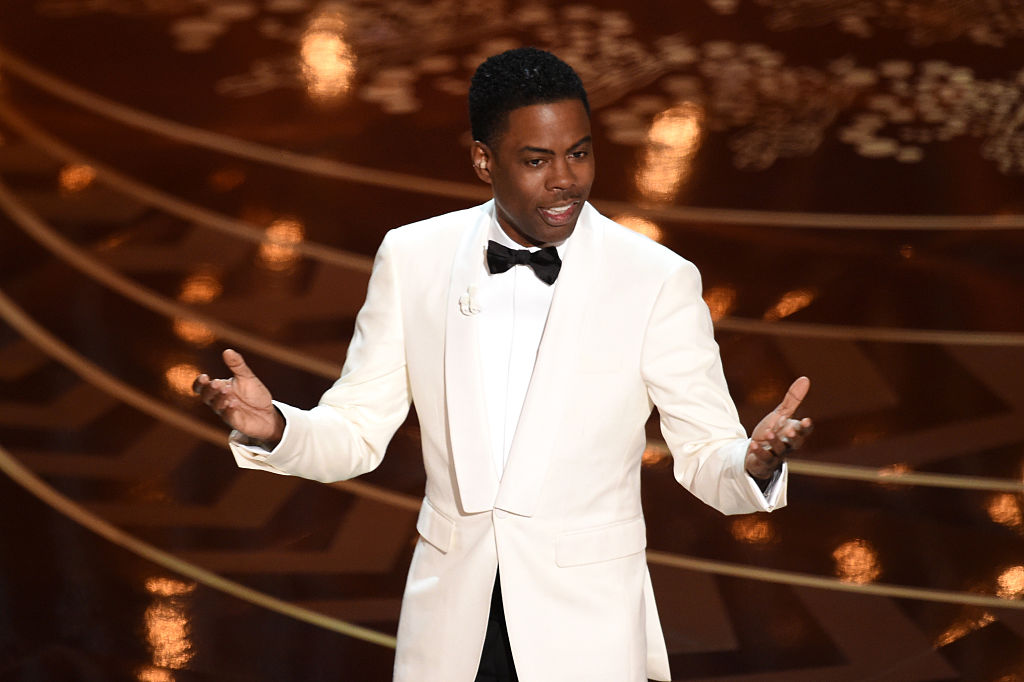 There’s something to be said for straight talk when it comes to pointed issues of racial disparity. Come at your predominantly white audience too bluntly and you risk losing the room in the opening moments of the Academy Awards. Skirt around the issue and you’re feeding into the problem at hand. For Chris Rock’s part, he brought a heavy dose of realism alongside a deep understanding that there’s no one, simple answer to the #OscarsSoWhite issue.

2. His monologue was meant to make us feel uncomfortable, and that’s exactly what we need right now

The biggest enemy to social change isn’t always opposition. In today’s world, it’s complacency, brought on by the notion that we’re done improving as a culture. This particular brand of complacency would have us believe that race is no longer an issue worth discussing. The only way to shock the collective out of this is can be seen in quick barbs delivered by Rock, each of which took the air completely out of the room upon their utterance.

Say ‘62 or ‘63, and black people did not protest. Why? Because we had real things to protest at the time, you know? We had real things to protest; you know, we’re too busy being raped and lynched to care about who won best cinematographer. You know, when your grandmother’s swinging from a tree, it’s really hard to care about best documentary foreign short.

This hardly seems like an excerpt of a monologue from a comedian, and that’s exactly the intended effect. Rock’s goal isn’t to make everyone comfortable resting on their laurels; it’s to wake them up to the issue at hand, while still acknowledging the progress (and lack thereof) we’ve made. And make no mistake, Rock had his audience squirming in their seats on numerous occasions, achieving exactly the desired effect.

3. He spoke from his own experience 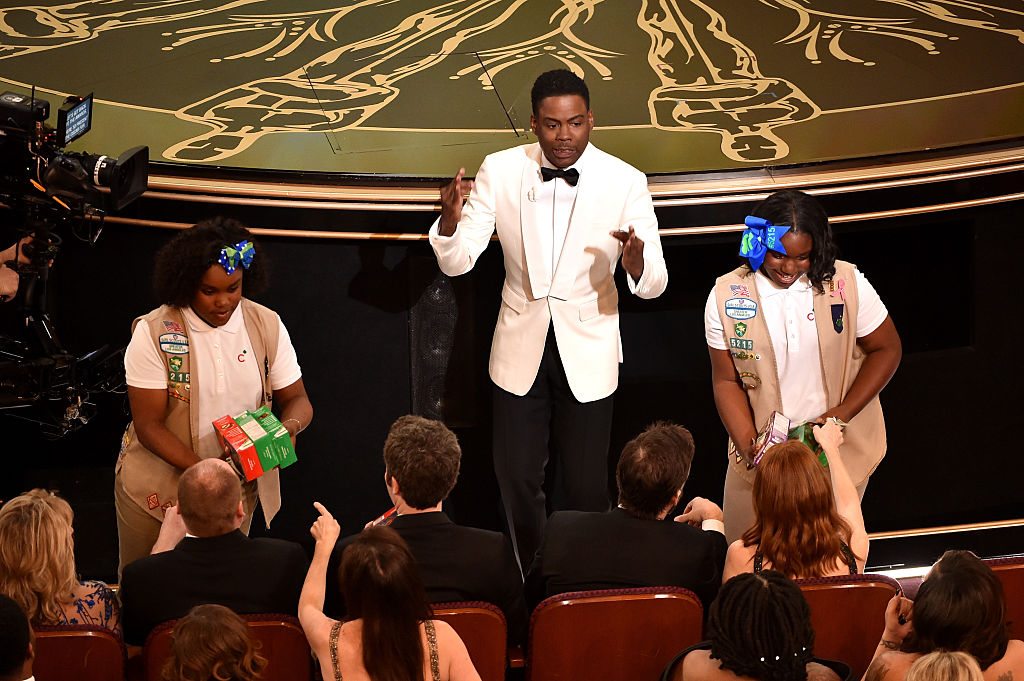 One of the traps an advocate can fall into is purporting to speak from more than their personal experience. In the realm of #OscarsSoWhite though, there was no one more qualified to share their journey. Rock is a black actor existing into an industry with a white, male tendency, and he’s been privy to the quiet, subversive racism of Hollywood throughout his entire career. From that experience, he addressed the crux of the issue with a giant, neon sign: opportunity.

What I’m trying to say is, you know, it’s not about boycotting anything. It’s just, we want opportunity. We want black actors to get the same opportunities as white actors.

We have the data. Out of 109 films and 206 cable series chosen by a USC study, 20% didn’t include a single black actor. A paltry 30% featured minorities in speaking roles, a stunning number when you consider the fact that minorities now make up 47% of our population. Rock spoke from this experience himself, and that gave his message the power it needed to truly resonate.

4. He nailed Hollywood’s quiet racism to the wall

Hollywood’s race problem isn’t one that can be address with boycotts or protests in the streets. It’s one that can only be fixed once we identify the exact kind of racism we’re dealing with. As Rock so eloquently put it, “Hollywood is sorority racist. It’s like, ‘We like you Rhonda, but you’re not a Kappa.'” It’s not an active campaign to put black actors out of work. It’s one designed to quietly exclude them, that hopes no notices along the way.

It’s not the segregation-era racism that’s easy to see and identify. Rather, it’s the kind that’s executed with a smile. “You see all these writers and producers and actors? They don’t hire black people, and they’re the nicest white people on earth. They’re liberals,” Rock points out. It’s a kind of racism so ingrained in the system that the people in charge barely even realize that they’re a part of the problem. That’s the core of the issue, and without acknowledging it, Hollywood’s race problem will never go away.