4 Ways Quentin Tarantino Changed the Way Movies are Made

There are a handful of directors in Hollywood that can be considered iconic. It’s a list composed of people like Martin Scorsese and Steven Spielberg, and their presence on that list is defined by their impressive body of work. These are the directors that helped shape the face of modern filmmaking today, and there’s little that can taint their legacy. Quentin Tarantino finds himself among this group, although not for the same reasons. He’s a director whose style is singularly unique, and difficult to imitate. Despite this, it hasn’t stopped many from trying to varying degrees of success.

It’s hard not to see Tarantino’s influence on cinema today. His one-of-a-kind writing and visual technique have made him instantly recognizable, and his releases have become a regular cause for celebration. So what is it about this style that’s changed the way movies are made today? You can see touches of Tarantino everywhere, with his bold directorial choices emulated by a score of other filmmakers in the industry.

Pulp Fiction (1994) is widely considered to be one of the greatest movies ever made, for a number of reasons: Its incredible dialogue, its amazing performances, and solid directing on Tarantino’s part. But what it’s most known for is its masterfully executed story structure. Rather than moving in a linear “beginning, middle, end” direction, it hops all around its own timeline, showing that not every movie need to function in one, single piece.

Pulp Fiction of course wasn’t the first movie to take advantage of non-linear storytelling. Films like Annie Hall and Citizen Kane managed to do it well before Tarantino was ever in Hollywood, but what Pulp Fiction did was show the true potential of the format. Years later, we’ve seen films like Memento, (500) Days of Summer, and Eternal Sunshine of the Spotless Mind execute the format to near-perfection, influenced in large part across genres by Tarantino in 1994.

There’s something to be said for the violence Quentin Tarantino indulges in for his films. We see it in Kill Bill, Django Unchained, and more, and it’s largely based in his love for kung fu movies that feature the same sort of campy fighting and buckets of fake blood. Today, what was before translating a different genre’s violent sensibilities into his own films, is now a full-on trend. Directors today are far less fearful in depicting blood and gore, and the result has made for some amazing cinema. No matter how PC our culture may get, filmmakers are free to utilize violence as a creative tool in excess, much in the same way he’s done from the very beginning. Today, it’s led us to measure any gratuitously violent movie on a “Tarantino-esque” scale. 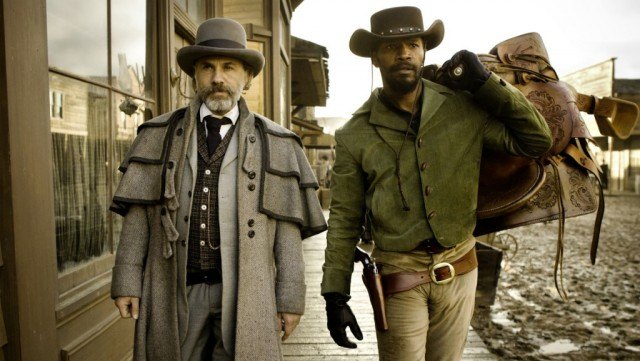 Letting past directors influence your creative choices is one thing. But Quentin Tarantino takes it a step further, creating straight-up homages to his favorite films buried inside his own movies. His love of Spaghetti Western and Kung Fu movie sensibilities informs his tone, and in the end makes for scene composition, music, and stories pulled directly from Tarantino’s preferred directors. This level of appreciation in turn kicked the door wide open for the next generation of filmmakers. Films like Cabin in the Woods act as homage pieces to their respective genres, simultaneously paying lip service to their predecessors, while still creating in an entirely modern context.

4. The pioneering of meta-commentary in film 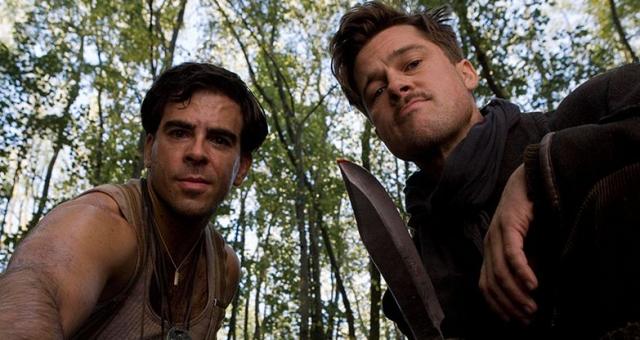 Meta filmmaking is something that today is more common than ever. There’s something to be said for a movie or TV show that’s self-aware, providing its characters with sense of self not seen in anything else. When a character in a movie knows the classic tropes that make a genre boring, they’re more apt to break from that trend and do something new and interesting. Tarantino’s style of filmmaking is as self-aware as it gets, and has inspired today’s directors to follow suit. It plays into that same idea of homage filmmaking, where in appreciation of a genre, the lesser clichés of it are pointed out overtly by characters in the movie. We see it in offerings like Scream, Adaptation, Kiss Kiss Bang Bang, and tons more, and much of it can be attributed to Tarantino’s influence.