Getting started in Hollywood can be tough. Competition is fierce, and up-and-coming actors and actresses constantly struggle to stand out from the crowd. That’s why it can be a huge advantage if show business runs in the family. Performers with a parent, sibling, or other A-list relative get built-in name recognition — but that can come with a price. Nepotism can backfire, and some actors, including the four listed here, have to work twice as hard to prove themselves. 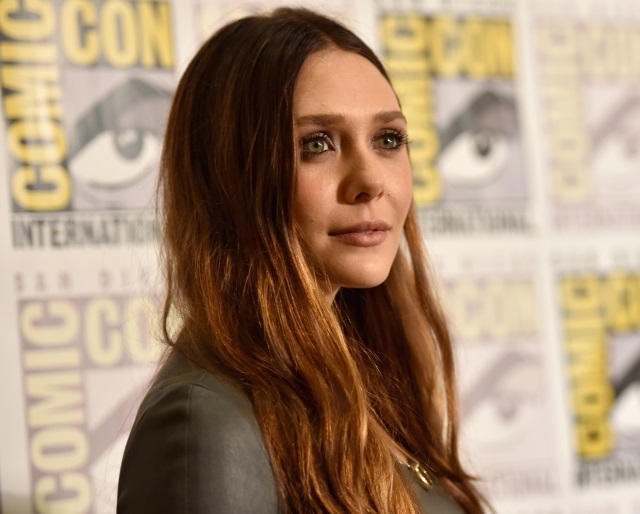 Elizabeth Olsen grew up in the shadow of not just one famous sibling, but two. Her twin sisters Mary Kate and Ashley Olsen skyrocketed to fame with the enormously popular ‘90s sitcom Full House. This 26-year-old bided her time while her sisters were in the spotlight before making a run at her own career in show business.

Olsen first gained attention for her critically acclaimed performances in the indie hit Martha Marcy May Marlene and the thriller Silent House. That success helped her book more high-profile roles, including blockbusters like last year’s Captain America: The Winter Soldier and Godzilla. This spring, we saw her as Wanda Maximoff in one of the biggest movies of the year, Avengers: The Age of Ultron. Elizabeth Olsen has done what many actors with fame in their bloodline fail to do: She set herself apart and built up a career that looks like it has no signs of slowing down. 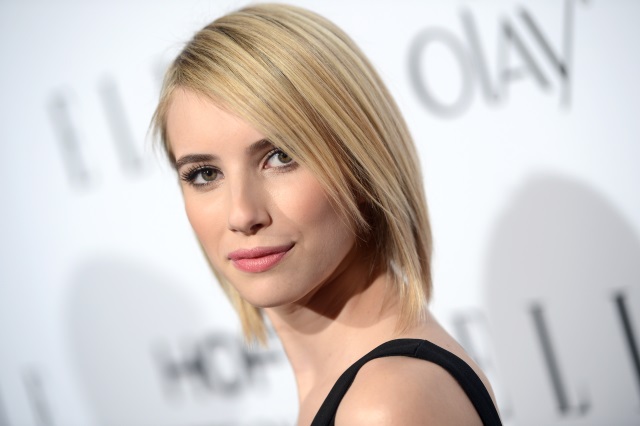 Imagine growing up with America’s sweetheart as your aunt. That’s exactly what life was like for 24-year-old Emma Roberts, the ingénue daughter of actor Eric Roberts and niece of Oscar winner and Hollywood icon Julia Roberts. As a teenager, Emma took a stab at a career and booked roles in the TV series Unfabulous and films like Aquamarine, We’re the Millers and Nancy Drew.

She gained more attention with a bravada performance in the horror movie reboot Scream 4. Then she really started to build a fan base when she appeared in back-to-back seasons of the enormously popular FX series American Horror Story. This fall, she’ll star in the buzzed-about Fox horror series Scream Queens. So while Emma may never eclipse her aunt’s fame, she’s certainly made a name for herself. 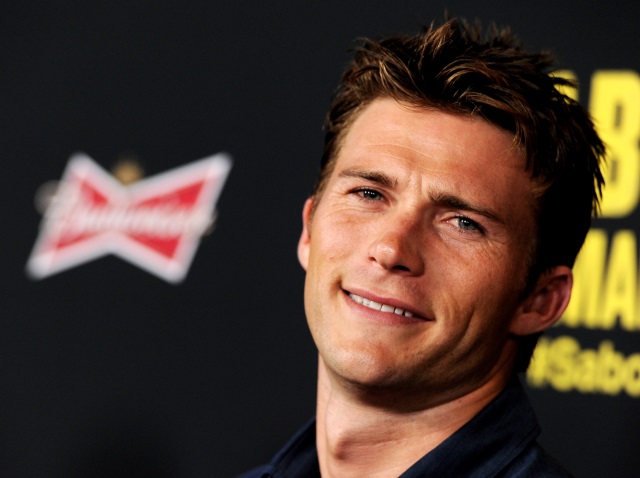 Even without his famous father’s last name, most movie fans would probably recognize Scott Eastwood if they first saw his face. The 29-year-old actor, who bears a striking resemblance to his father, Hollywood legend Clint Eastwood, has also benefited greatly from his dad’s successes. He’s appeared in many of Eastwood’s films, including Flags of Our Fathers and Gran Torino.

However, in recent years he’s built a filmography that extends past his father’s influence, appearing in Invictus, Fury, Texas Chainsaw Massacre 3-D, and the romantic drama The Longest Ride. In the next couple of years, he’ll continue to branch out, appearing in the biopic Snowden and DC Comics’ Suicide Squad. 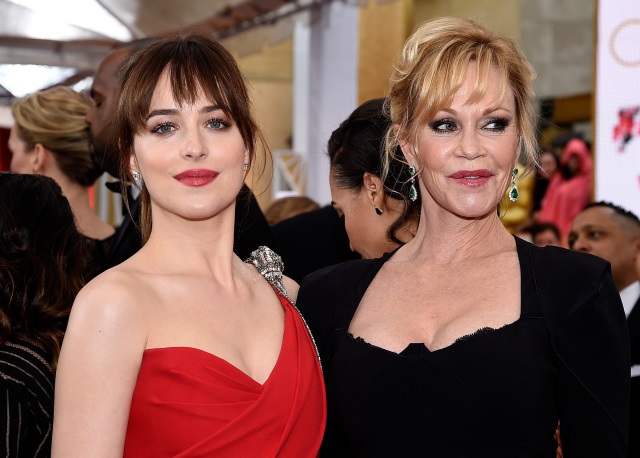 It seems only natural that the daughter of two of Hollywood’s most famous performers would seek the limelight on her own. Melanie Griffith and Don Johnson’s daughter Dakota Johnson had a brief foray into the film industry in the late ‘90s before taking a decade off. She returned to acting with a short stint on the TV series Ben and Kate, and roles in films such as The Social Network, 21 Jump Street, and Need for Speed.

Many were surprised when the mostly unknown 25-year-old was cast in the highly sought-after role of Fifty Shades of Grey’s Anastasia Steele. While the film was met with negative reviews, some critics praised Johnson for her performance, and the film undoubtedly put her on the map. Fifty Shades of Grey has grossed more than $500 million worldwide, and with two sequels coming up, it looks like Dakota Johnson will at the very least be enjoying the limelight for the near future.