Regardless of whether you loved or hated Suicide Squad, you have to admit that the movie’s cast is pretty impressive. The DC Comics supervillains film boasts a top-notch lineup of high-profile stars, including Will Smith, Jared Leto, Margot Robbie, and more. But the ensemble wasn’t put together overnight. Warner Bros. had to go through a lot names before the cast was officially finalized. Case in point? Below, check out five actors who almost starred in Suicide Squad. 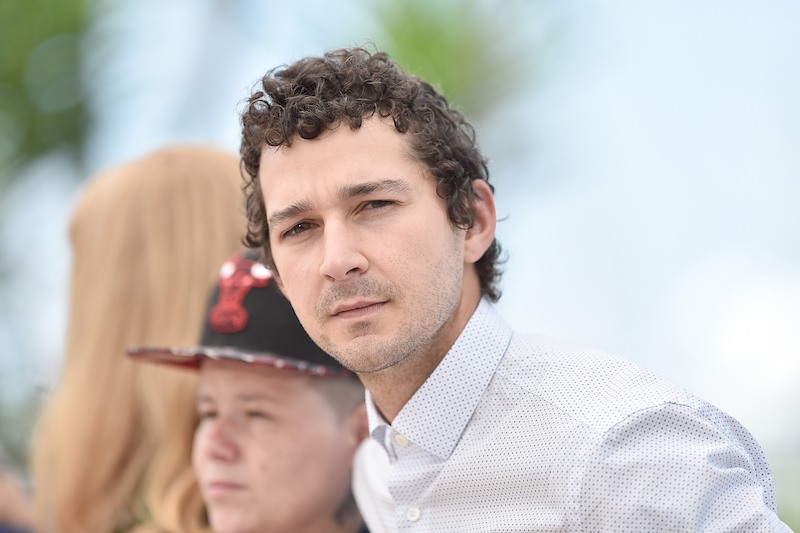 Shia LaBeouf recently revealed that he was once considered for a part in the DC comics movie. As the actor told Variety, Director David Ayer approached him back in 2014 to play the role that eventually went to Scott Eastwood. But the script he saw was apparently very different from the one that eventually made it to the big-screen.

“The character was different initially,” he told Variety. “Then Will [Smith] came in, and the script changed a bit. That character and Tom [Hardy’s] character [later played by Joel Kinnaman] got written down to build Will up.”

In the end, the studio decided to go in a different direction, as LaBeouf explained. “I don’t think Warner Bros. wanted me,” he said. “I went in to meet, and they were like, ‘Nah, you’re crazy. You’re a good actor, but not this one.’ It was a big investment for them.” 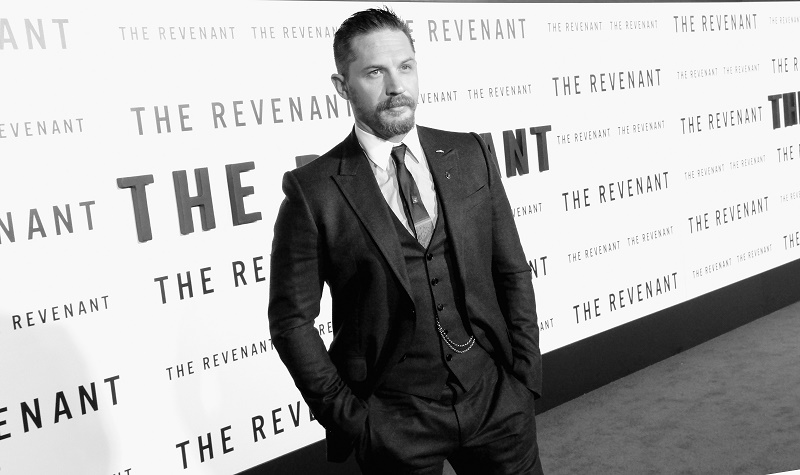 Hardy was initially set to play the part of Rick Flag, the elite soldier who serves as leader of the Suicide Squad. But the actor was forced to drop the role in 2015, after his movie, The Revenant, took longer to film than expected. The extended production schedule overlapped with the planned start date for Suicide Squad and Hardy had to exit the project. Joel Kinnaman eventually took over the role as Flag. 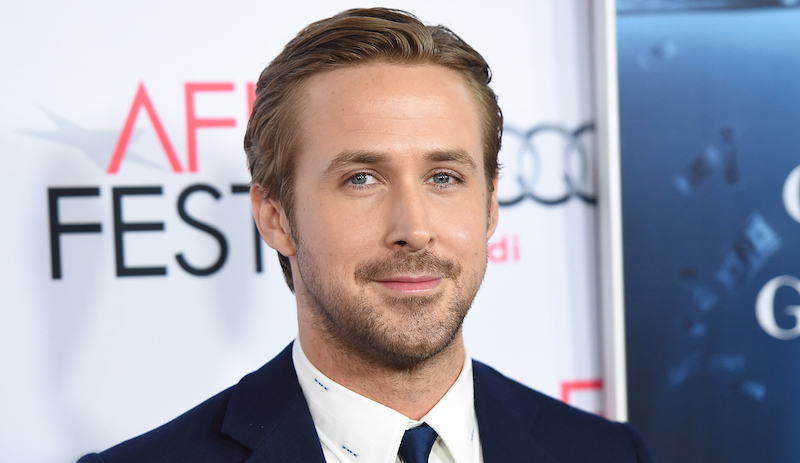 In 2014, The Hollywood Reporter revealed that Gosling was being sought to take on a major role in Suicide Squad. The actor was reportedly being pursued to play the part of the Joker. Though the studio was apparently eager on having him in the film, Gosling was reluctant to sign a multi-movie contract and ended up passing on the project.

That wasn’t the only time Gosling turned down a big comic book film for that reason. He also reportedly took himself out of contention for Green Lantern, Doctor Strange, and Batman v Superman: Dawn of Justice, among other projects, due to his unwillingness to commit to multiple movies.

Of course, the part of the Joker eventually went to Jared Leto — whom we all know took the role very, very seriously. 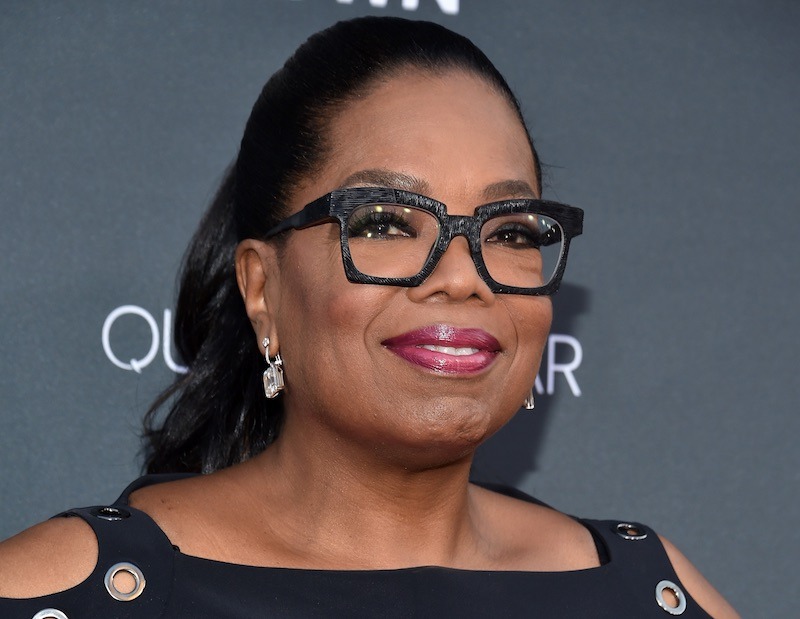 In 2014, it was revealed that Warner Bros. was still looking to fill the role of Amanda Waller, the tough and sometimes evil-minded government agent responsible for formulating and leading the squad. According to Variety, Oprah Winfrey was initially the studio’s top choice for the part. That didn’t pan out, but the project found a more than adequate replacement in Oscar nominee, Viola Davis. Davis confirmed her participation in the movie in early 2015 during an interview on the Oscar red carpet.

After Hardy dropped out of the role of Rick Flag, Warner Bros. and Ayer reportedly began courting Jake Gyllenhaal to take over the part. The actor was enjoying a career high at the time, following his critically appraised and Golden Globe-nominated starring turn in Nightcrawler. Looking to bank on that momentum, the studio reportedly already extended him an offer to co-star in Suicide Squad. Despite the studio’s best efforts, Gyllenhaal declined to take part in early 2015. As previously mentioned, Kinnaman ended up portraying Flag in the film.