5 Actors Who Directed Themselves

In Hollywood, the lines between performer and creator have almost always been blurred. And it’s not unusual for someone who becomes famous for one talent to make a name for him or herself in another branch of the entertainment industry. Singers become actors, actors become writers, writers become directors – sometimes all at once.

Though it doesn’t always happen with a lot of fanfare, plenty of actors have stepped behind the camera over the years to try their hands at directing. And more than a few made a significant impression, earning major accolades and praise from critics along the way.

But directing isn’t just a way for actors to distinguish themselves among their peers – it can also be a way to take control of their on-screen careers. Some filmmakers, from Charlie Chaplin to Woody Allen, appear in so many of the films they directed that it’s difficult to imagine calling them  just an actor. And others, like Ben Affleck and Clint Eastwood, used their directing skills to revitalize their sluggish acting careers.

This year, Nate Parker stunned the Sundance Film Festival with The Birth of a Nation – a historical epic about a slave revolt that he wrote, starred in, and directed. And he transformed his own career, making himself one of the most talked about men in Hollywood, all on the strength of his multifaceted talent. Here are five other actors that have earned critical acclaim for the films they directed and appeared in. 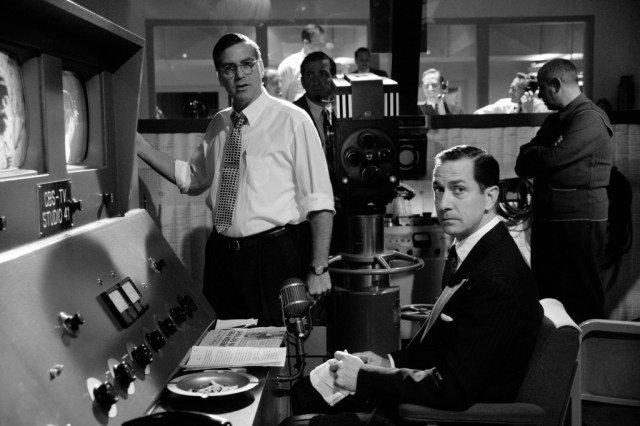 He’s one of the most recognizable faces in the world. But George Clooney hasn’t just used his clout in Hollywood to star in blockbuster films but also direct several ambitious projects over the last several years. To date, he’s directed five films. Some, like The Monuments Men, haven’t been huge hits with fans or critics. But others have shown that when it comes to weaving together an intricate story, he has a deft director’s hand.

He played a supporting role as CBS producer Fred Friendly in Good Night, and Good Luck, the 2005 historical drama about Edward R. Murrow’s (David Straithairn) fight against McCarthyism. Clooney was so committed to getting his film off the ground that he mortgaged his home to fund it, and paid himself just $3 for writing, directing, and co-starring in it. And in doing so, he showed that he’s capable of letting his work and not his bank account speak for his career. Good Night, and Good Luck was nominated for six Oscars, including Best Director for Clooney. 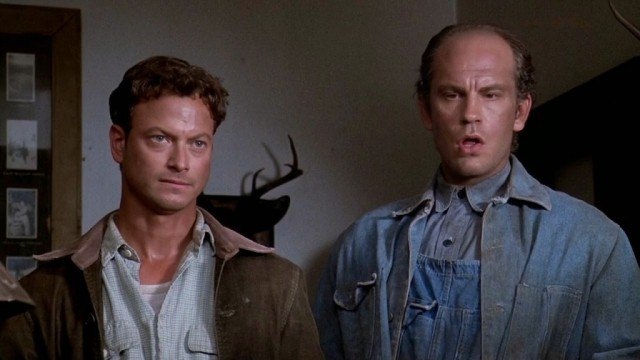 Of Mice and Men | Source: Metro-Goldwyn-Mayer

Before successful turns in Forrest Gump, Apollo 13, and CSI: NY, Gary Sinise was already making a name for himself in Hollywood – not just as a talented actor, but as a director as well. And to prove his mettle in both arenas, he took on the challenge of adapting one of the most beloved novels of all time – John Steinbeck’s Of Mice and Men. Sinise showed a masterful grasp of the Depression-era drama, both as director and in his performance as George, the migrant worker who does his best to keep his mentally handicapped friend Lennie (John Malkovitch) out of trouble. Sinise earned praise for both his acting and directing work in Of Mice and Men – but he sadly hasn’t made any other substantial directing attempts since. 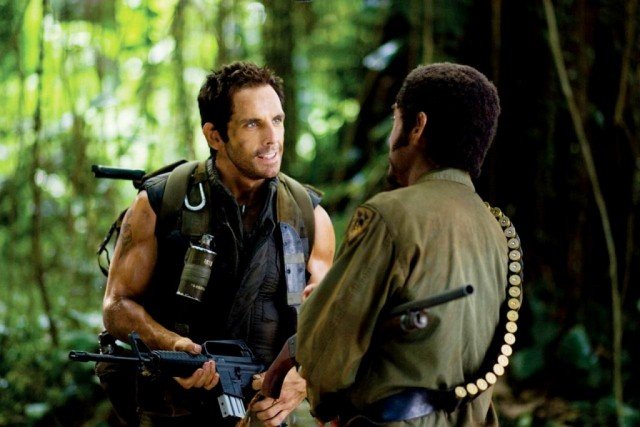 From There’s Something About Mary to The Royal Tenenbaums, Ben Stiller has proven that he’s one of Hollywood’s most versatile funnymen. But he’s also spent a considerable amount of time on the creative side of filmmaking, writing and directing several films since the mid-1990s. The Cable Guy and Zoolander have gone on to become cult classics and feature some of his most memorable performances. And Tropic Thunder — in which he also starred as Tugg Speedman — was an unqualified hit, in large part thanks to Stiller’s expertly crafted send-up of Hollywood ego and power. 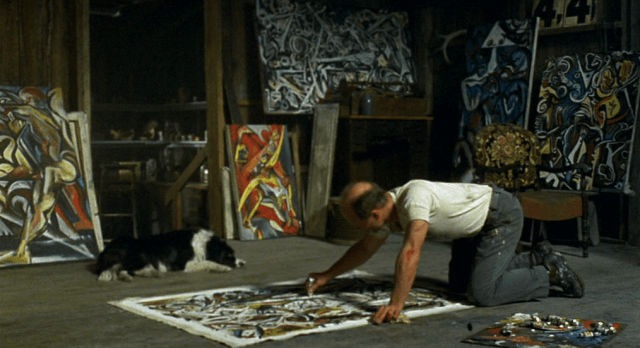 As a character actor known for his performances in Apollo 13, The Abyss, and The Truman Show, Ed Harris has proven that he’s less concerned with the limelight than he is with turning in good work. So it makes sense that he’d choose a subject like Jackson Pollock — who let his paintings speak for him — for his directorial debut. In Pollock, Harris portrays the titular artist and directs a high-caliber cast of actors including Jennifer Connelly and Marcia Gay Harden (in an Oscar-winning performance) as his friends and family. As a director and actor, Harris masterfully brought Pollock’s creative process to life while still revealing his darker side. Pollock was nominated for two Academy Awards. 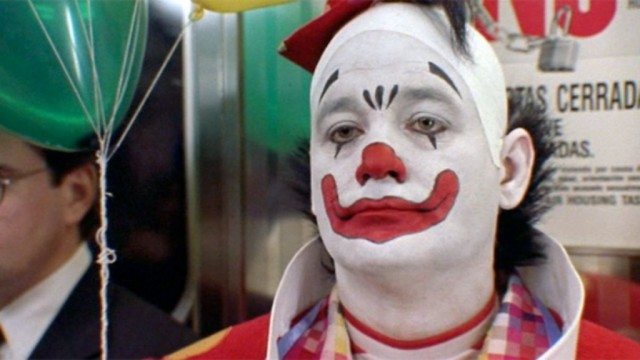 Bill Murray is a legend in his own right, thanks to his work in films from Caddyshack to The Life Aquatic with Steve Zissou. But for years, one of his best films — which he coincidentally co-directed with Howard Franklin — flew under the radar. In Quick Change, Murray plays a down-on-his-luck clown who embarks on a heist with his best friend and girlfriend. The dark comedy/crime caper was a hit with critics when it was released in 1990, but has only recently achieved a cult following. And Murray’s performance in Quick Change is still considered one of his best — perhaps due to his work in shaping the film behind the camera.