Few filmmakers in Hollywood have a more distinctive style than the Coen Brothers. And since the mid-1980s, they’ve treated us to their irreverent humor, unique perspective, and inventive storytelling. From Blood Simple to Inside Llewyn Davis, they’ve given us bold films that bend genres and sometimes defy explanation. Their latest film, Hail, Caesar!, is a hit with critics and features an all-star cast. 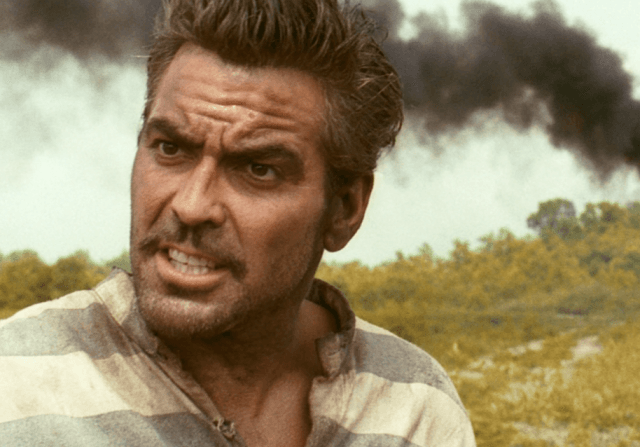 If there’s anyone who exemplifies the modern movie star, it’s George Clooney. He’s talented, charismatic and has that old-school cool. Early in his career, many of the films he starred in were very traditionally Hollywood – action thrillers, romantic comedies, the types of movies we often see and then forget. Then, he met the Coen Brothers – and many would argue the trajectory of his career changed. In 2000, he starred in O Brother, Where Art Thou?, a crime drama/modern adaptation of The Odyssey. His portrayal of Ulysses McGill, a charming Mississippi convict, was almost universally praised by critics and earned him his first Golden Globe award. Since then, he’s appeared in three other Coen Brothers films – Intolerable Cruelty, Burn After Reading, and Hail, Caesar! And often, the very qualities that have made him so famous are what make him an excellent asset to their films. 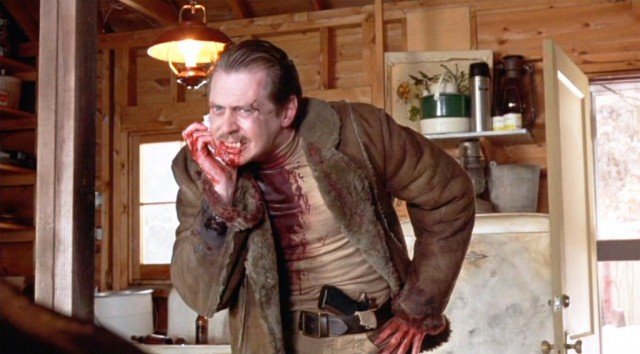 This memorable character actor has worked with the Coen Brothers seven times throughout the course of his career – and even though they have a habit of killing off his characters, he keeps coming back for more. He first appeared as Mink Larouie in the 1990 neo-noir black comedy Miller’s Crossing. And he stole scenes in the Coen Brothers’ classics Fargo and The Big Lebowski. When you factor in his contributions to The Hudsucker Proxy, Barton Fink, and Paris, je ta’ime, there’s no way to deny that Buscemi is one of the Coen Brothers’ most valuable players. 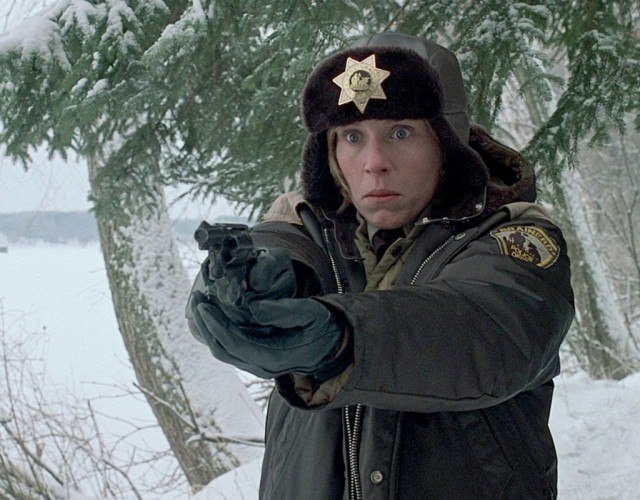 She appeared in their very first film, Blood Simple — and since then, she’s been a staple in many of the Coen Brothers’ best forays. Frances McDormand gave what’s arguably the best performance in any of their movies as pregnant police chief Marge Gunderson in their 1996 thriller Fargo. Her performance won her an Oscar – and forever set the bar for tackling a Minnesota accent. McDormand has also brought her trademark intelligence and immersive approach to acting to Raising Arizona, Miller’s Crossing, The Man Who Wasn’t There, Burn After Reading, and Hail, Caesar! 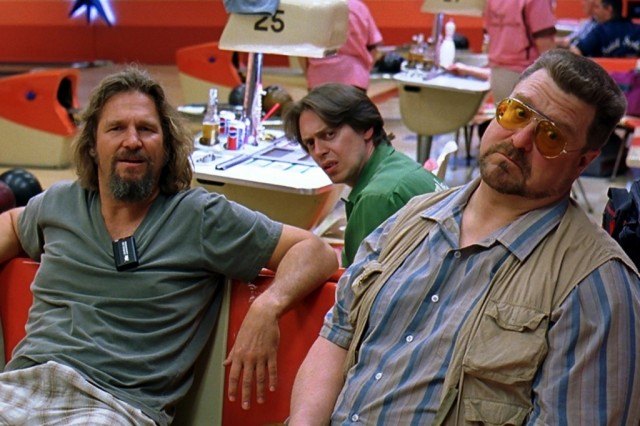 He’s made a career out of playing boisterous, opinionated men who often overestimate how much power they have. And John Goodman has given many of his best – and most memorable – performances in the some of the Coen Brothers’ best films. As Walter Sobchak, the Vietnam vet-turned-incredibly-competitive-bowler, Goodman hit every beat perfectly and created a legendary supporting character in The Big Lebowski. He’s also played vital roles in Raising Arizona, Barton Fink, The Hudsucker Proxy, O Brother, Where Art Thou, Inside Llewyn Davis, and Hail, Caesar! He’s so fond of working with the Coen Brothers, he lent his voice to their 2005 radio play, Sawbones. 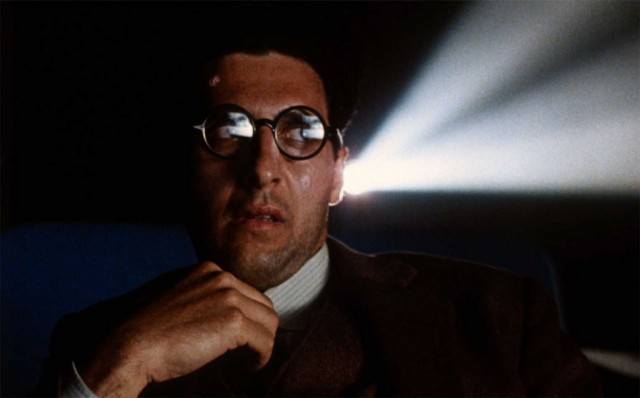 There are some actors that seem to fit perfectly into a filmmaker’s world. And that’s been the case pretty much every time John Turturro has appeared in a Coen Brothers film. The lanky, quirky actor has the ability to make tertiary and titular characters equally memorable. In Barton Fink, he plays the eccentric playwright-turned-reluctant Hollywood screenwriter to perfection. And though he won the Palm d’Or for his performance as Fink, he also deserves kudos for his pitch-perfect turns in Miller’s Crossing, The Big Lebowski, and O Brother, Where Art Thou? The partnership between Turturro and the filmmaking duo has turned out to be mutually beneficial — the Coen Brothers executive produced the actor-director’s 2005 film Romance & Cigarettes.