5 Best Animated Movies Made by DreamWorks

When it comes to delivering computer-animated films that the whole family can enjoy, Pixar Animation Studios may still be the most-talked-about and critically acclaimed of the bunch. However, Dreamworks Animation has contributed plenty of its own animated classics over the last couple decades, including several long-running franchises that continue to draw the attention of audiences. With the release of Kung Fu Panda 3 on the way, we look back at Dreamworks’s best animated offerings thus far, listed here by release date. 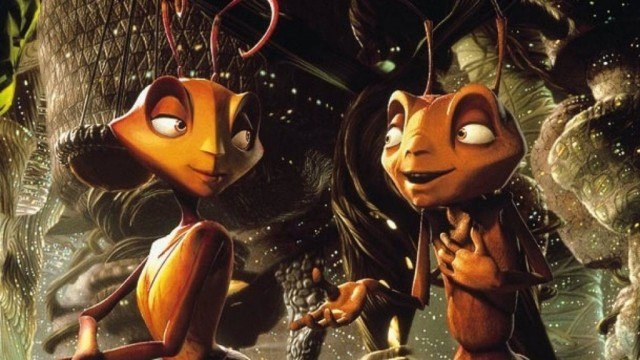 Coming out shortly before Pixar’s similarly themed A Bug’s Life, this adventure/comedy focuses on Z (voiced by Woody Allen), a neurotic worker ant who inadvertently sparks a revolution within his colony. Featuring a star-studded voice cast that includes Sharon Stone, Gene Hackman, Sylvester Stallone, Jennifer Lopez, Christopher Walken, and Anne Bancroft, the film is as much a satire on social order as it is a comedy about a mismatched couple. While Antz was less financially successful than its Pixar counterpart, Dreamworks’s first animated effort is ultimately fresher and more creative in telling its story. 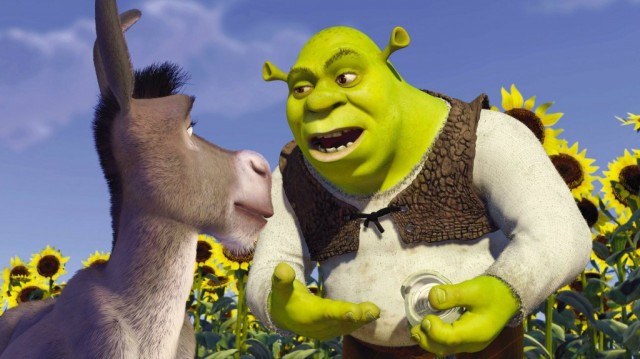 Before the franchise devolved into a series of subpar sequels (Shrek 2 being the sole exception), this story about a misunderstood ogre and a cursed princess quickly emerged as one of the endlessly rewatchable films of its kind. Mike Myers’ Shrek, Eddie Murphy’s Donkey, and Cameron Diaz’s Fiona became fan favorite characters among children of all ages, and the film’s not-so-subtle jabs at rival Disney and fairy tales in general adds new dimension to the story at hand, loosely based on William Steig’s 1990 children’s book. The first-ever winner of the Best Animated Feature Oscar, Shrek remains a classic fairy tale in its own right. 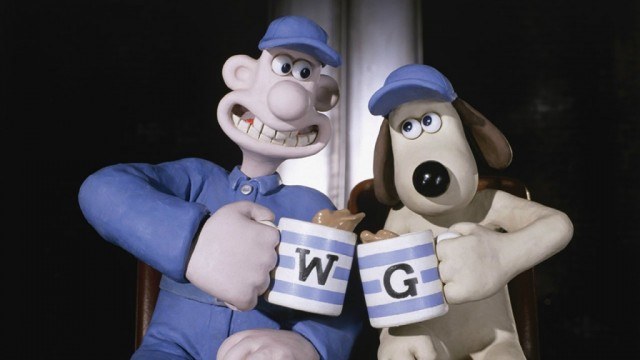 Aardman Animations collaborated with Dreamworks for a second time (after 2000 film Chicken Run) to bring this stop-motion delight to the big screen. The first full-length adventure featuring the eponymous short film stars, The Curse of the Were-Rabbit follows the pair as they tangle with a rising rabbit problem in a vegetable-obsessed town. The film — which claimed the Best Animated Feature Oscar that year — serves as a parody of creature-feature horror films, while keeping the dry wit of its lovable leads firmly intact. In addition to Peter Sallis as Wallace, the voice cast includes Ralph Fiennes and Helena Bonham Carter. To this day, the film remains one of the most heralded stop-motion films ever made. 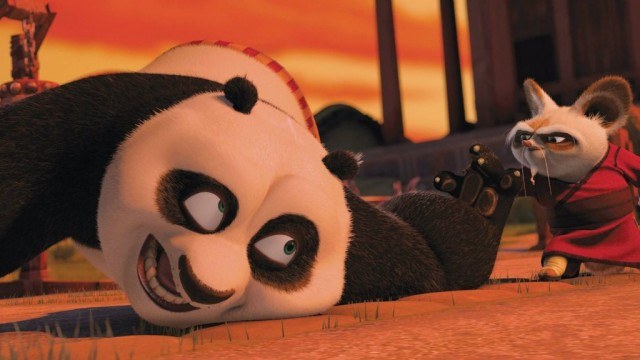 Jack Black is rotund martial arts master Po in this rollicking adventure film that has become one of Dreamworks’s most prolific franchises to date, spawning big-screen sequels, a manga, a television series, a holiday special, and assorted video games. The film’s themes about finding one’s inner strength and living up to the potential within are a strong foundation for the film’s inspiring and visually stunning take on the Chinese arts. Dustin Hoffman, Seth Rogen, Jackie Chan, Lucy Liu, Angelina Jolie, David Cross, and Ian McShane round out the cast of anthropomorphic animals in what stands as one of the most entertaining Dreamworks animated films yet. 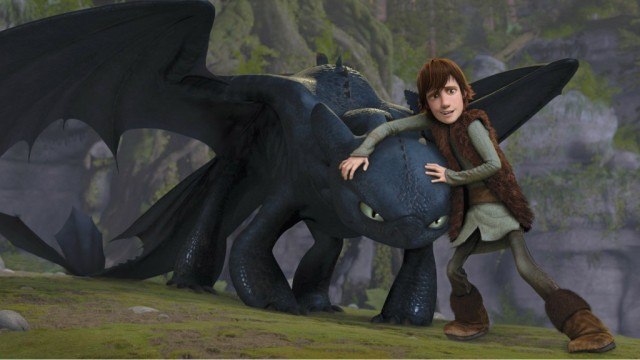 In many ways, How to Train Your Dragon is a simple “boy and his dog” story, but the film’s distinct animation style and commitment to placing characters first transforms it into a timeless adventure tale that earned universal acclaim when it hit theaters. Set within the mythical Viking world of Berk, the film stars Jay Baruchel as Hiccup, a young man who encounters a rare type of dragon known as a Night Fury. Before long, Hiccup’s preconceived notions of these creatures are questioned, and an indelible bond is formed. How to Train Your Dragon is one of most popular ongoing Dreamworks franchises, and with its sweeping visual scope, compelling story, and epic adventure, it’s easy to see why.