To a generation of fans, Ron Howard will always be defined for his role as Richie Cunningham on Happy Days. However, since leaving that sitcom, Howard has spent decades gaining a reputation as one of the best directors working today, even earning an Academy Award for his work (more on that later). His latest film, In the Heart of the Sea, is on its way to theaters this month, but for now, let’s look back at Howard’s best directorial efforts thus far. 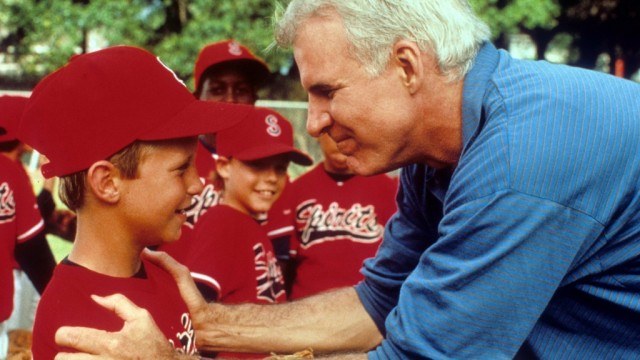 This comedy/drama features Steve Martin as a family man struggling with how to best raise his children, and his household dynamic serves as a counterpoint to that of his siblings, played by Dianne Wiest (Oscar-nominated for her role), Harley Kozak, and Tom Hulce. More mature than the average family film, the story offers a meaningful commentary about the nature of family. Its outstanding ensemble cast also includes Rick Moranis, Keanu Reeves, and Jason Robards. The film also inspired a television series of the same name, which ran for six seasons. 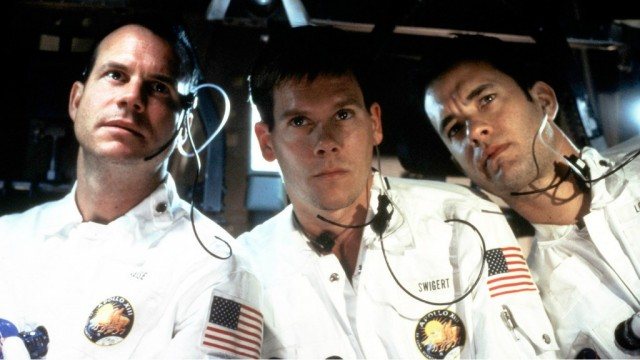 An instantly iconic drama centering on the titular space mission, this film still stands as one of the most successful films about astronauts in movie history, predating Ridley Scott’s similarly themed The Martian by two full decades. Tom Hanks leads the cast as Jim Lovell — reuniting with Howard for their second film together after Splash — during the failed mission to the moon in 1970 and subsequent attempts to bring Lovell and his crew home safely. Gripping and poignant, the film was one of that year’s biggest hits and remains one of Howard’s crowning achievements. 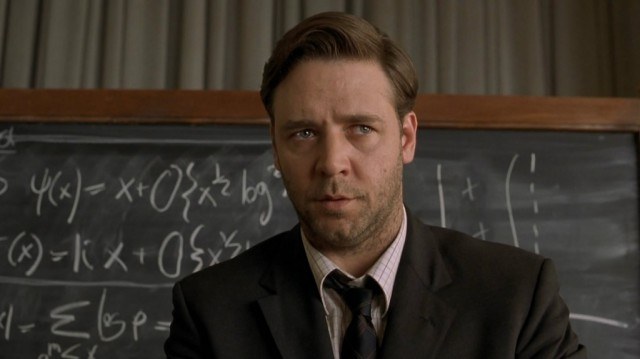 Centering on mathematician John Nash (Russell Crowe), this film covers decades in its subject’s life, particularly focusing on his struggles with paranoid schizophrenia and the harm it does to his personal life. Jennifer Connelly won an Oscar for her role as Nash’s long-suffering wife, and the film also claimed awards for Best Director, Best Picture, and Best Adapted Screenplay in 2002. An intelligent drama that struck a major chord with moviegoers, A Beautiful Mind is a rare example of a biopic that actually works. 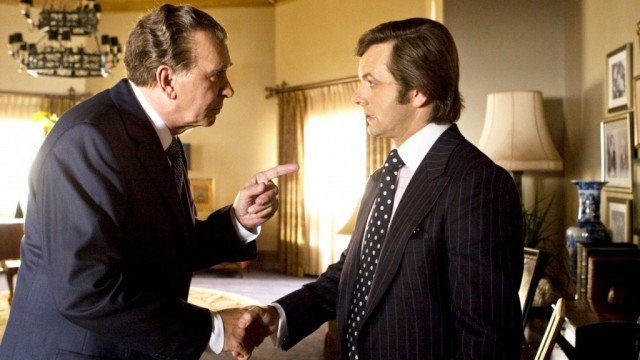 Based on the 2006 Peter Morgan play, this film sees Frank Langella and Michael Sheen return to the roles they played onstage as Richard Nixon and journalist David Frost, respectively. The film — written by Morgan as well — takes a pseudo-documentary approach to document the historic 1977 interviews that led Nixon to admit wrongdoing in the Watergate scandal. Nominated for five Oscars (including a nod for Langella), the film is a dialogue-driven battle of wits that sits among the finest — and most underrated — entries in Howard’s filmography. 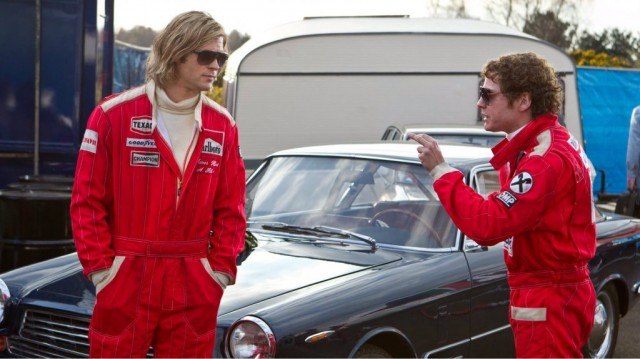 Once again, Howard travels back to the 1970s with this sports drama centering on the rivalry between Formula 1 drivers James Hunt (Chris Hemsworth) and Niki Lauda (Daniel Brühl). Morgan (Frost/Nixon) returns to script another one of Howard’s films, and the writing here is just as solid as one might expect, earning critical acclaim for its racing sequences and Brühl’s performance. Howard has proven a knack for maximizing the dramatic potential of historical events, and this film reaffirmed that he is one of the very best at consistently accomplishing just that.