With a number of universally praised films to its name, Pixar Animation Studios has one of the most consistently solid filmographies in the movie business. From Toy Story — the first feature-length, computer-animated film — to Finding Dory, the creative team at Pixar has brought 17 theatrical releases to moviegoers, with nary a box office misfire in sight. Here, we take a look back at the best films the studio has produced thus far: 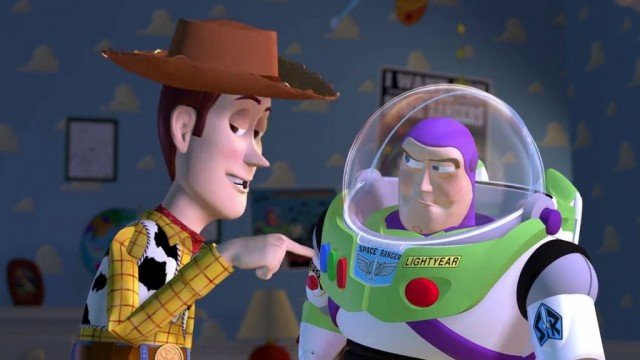 While all three films in the franchise are equally brilliant, the first film introduced iconic characters like Woody and Buzz Lightyear to moviegoers and established Pixar as its own distinct brand, giving it a slight edge in our eyes. The film is among the biggest breakthroughs in cinema history, and it stands as the pioneer on which the entire foundation of Pixar’s longevity rests. It’s fitting that director John Lasseter was ultimately appointed chief creative officer of both Pixar and Walt Disney Animation Studios. 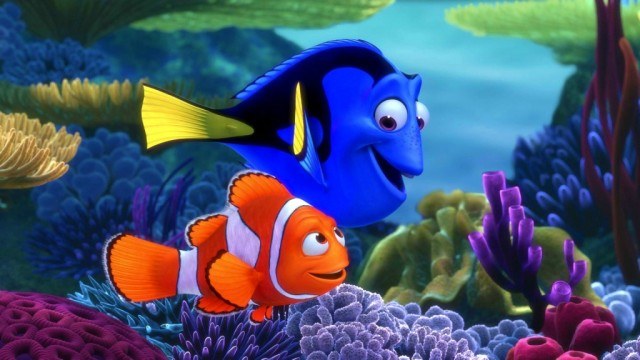 Poignant and hilarious, this adventure quickly became the highest-grossing animated film of all time when it released (a title that was claimed the following year by Shrek 2). The story of a desperate father on an ocean-spanning quest to rescue his son captured the hearts of audiences worldwide, becoming the first Pixar film to win the Academy Award for Best Animated Feature. It also served as a breakout role for Ellen DeGeneres, whose character Dory became a fan-favorite that led to this year’s sequel, aptly titled Finding Dory. 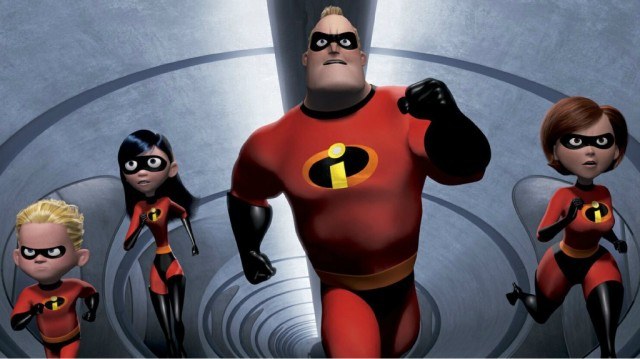 More than simply one of the best Pixar films, this incredible (pun intended) release is among the best superhero films ever. The superhero family adventure — which literally centers on a superhero family — fuses together spectacle, humor, and resonating themes to create an Oscar-winning experience that stands as one of the only Pixar films for which fans have been clamoring to see a sequel. Thankfully, writer/director Brad Bird (The Iron Giant, Ratatouille) is finally confirmed to return for a second entry, due to hit theaters in 2019. 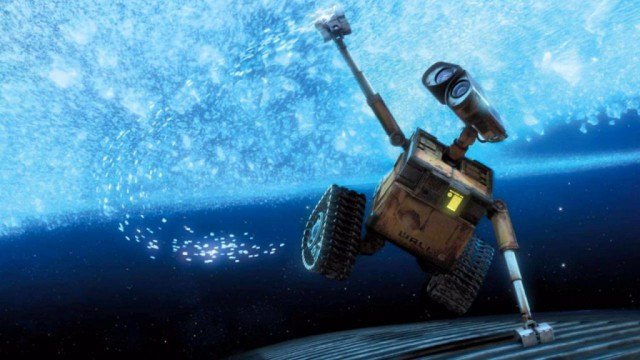 Though Pixar had delved into fantasy and superheroes before, this Oscar-winning film marked the studio’s first foray into full-on science fiction. Initially set on a post-apocalyptic Earth, the mostly silent opening portion of the film introduces viewers to the titular trash-compacting robot, as he is swept up in a sweet love story and ultimately the chance to redeem humanity. Director Andrew Stanton — who previously co-directed Finding Nemo — offers a startling vision of the future and a timeless message that love and hope are invaluable assets no matter how lost we may feel. 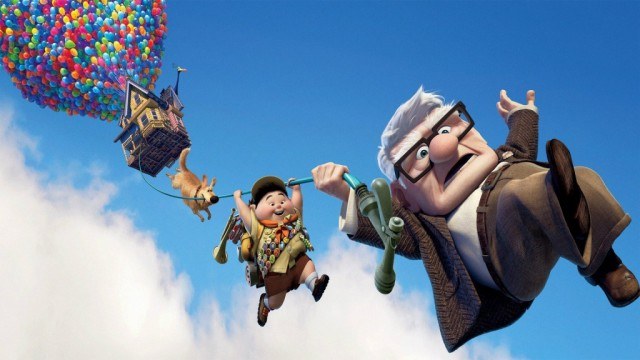 Featuring one of the most heart-wrenching opening sequences ever put to film, this movie — which landed Oscars for Best Animated Feature and Michael Giacchino’s score — was the second animated release in history to earn a Best Picture nomination. Its story of an elderly man’s struggle to come to terms with personal loss and find a new purpose in life is perhaps the best example of Pixar’s ability to translate mature themes into an experience that children and adults can equally connect to. Director Pete Docter again demonstrated this skill to perfection in Inside Out.