As far as TV shows are concerned, Game of Thrones pretty much has it all: a spectacular story, state-of-the-art effects, and one of the most devout fanbases in the world. So it’s no surprise that the series is one of the most talked-about in television history.

Though the fantasy series has seen its share of controversy about plot lines and the way it’s chosen to adapt George R. R. Martin’s source material, there’s one thing that’s never been up for discussion: the talent of its one-of-a-kind cast. Over the past six seasons, plenty of actors have come and gone. But from newcomers to Oscar nominees, Game of Thrones has assembled one of the most talented ensembles on TV today, regardless of how long the performers’ characters stick around.

While it’s hard to narrow down the cast’s best pre-Game of Thrones roles, we’ll give it a shot. Here are five stellar performances that recent GoT actors and actresses gave before they found themselves on HBO’s landmark series. 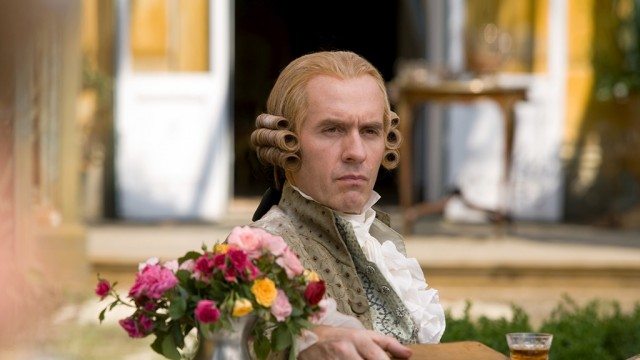 Stephen Dillane has been so effective as the ruthless Stannis Baratheon that it’s almost impossible to imagine him in any other role. But the British actor has amassed quite an impressive filmography over the years. Without a doubt, one of his most memorable performances was as another ambitious leader in HBO’s engrossing miniseries, John Adams.

Underneath Thomas Jefferson’s powdered wig and opulent apparel, Stephen Dillane is almost unrecognizable — especially to Game of Thrones fans used to his much more drab appearance. His Jefferson is proud, intelligent, and strategic, and though he clashes with Adams (Paul Giamatti), their mutual respect for one another is almost palpable as their parallel stories progress. Jefferson is largely a supporting player in this historical saga. But Dillane imbues him with confidence, creative energy, and a truly noble air fitting for one of our most legendary founding fathers. 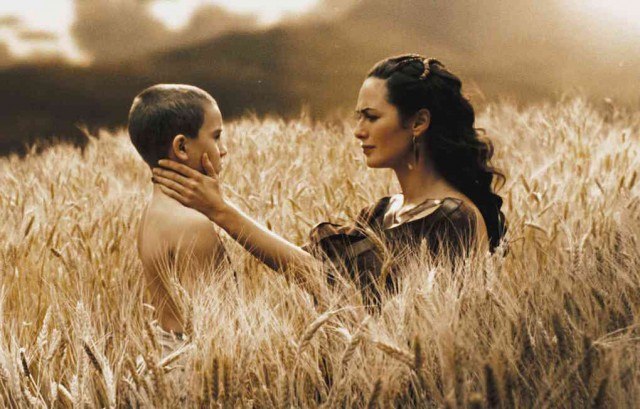 As Cersei Lannister, the calculating matriarch of one of Westeros’ most upwardly mobile families, Lena Headey has proven herself as an actress capable of showcasing strength and vulnerability — sometimes with a single look. But fans of The 300 — Zach Snyder’s epic 2006 action film — already knew that she was a force to be reckoned with. As Queen Gorgo, Headey stands out in an almost exclusively male cast — and not just because of her stunning presence. She makes Leonidas’s (Gerard Butler) wife more than just a trophy, but a caring, intelligent, and driven woman who supports and guides her husband when he needs it most. 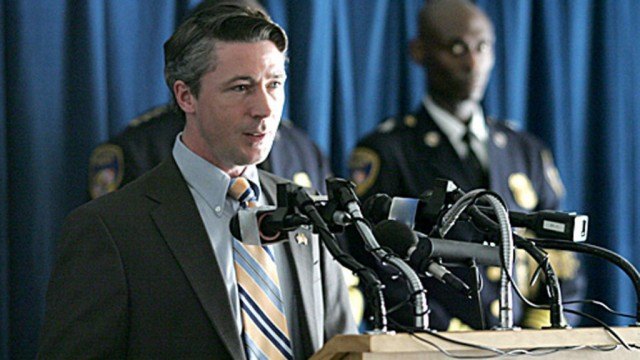 Petyr “Littlefinger” Baelish isn’t very likeable — but in many ways, he’s one of the most politically savvy characters in Game of Thrones history. And before Aiden Gillen was cast in this pivotal role, he’d had plenty of practice at political intrigue, thanks to his role on The Wire. Throughout Seasons 3, 4, and 5 of this seminal HBO series, Gillen played Tommy Carcetti, an ambitious city politician who used city scandals to his advantage in building power. If he’d been portrayed by a less skilled actor, Carcetti could have easily felt like a one-dimensional villain. But Gillen opened him up, showcasing his insecurities and growing need for acceptance, which gave us the ability to understand why he made even his most selfish choices.

Obara Sand is one of the newest characters in Game of Thrones — and she’s played by one of the series’ most impressive actresses to date. Before she joined the cast as the fierce eldest daughter of Oberyn Martell, Keisha Castle-Hughes received international recognition for her stunning performance in Whale Rider. She stars as Pai, an intelligent and driven young girl who wants to break tradition and become chief of her tribe. Though just 13 years old, Castle-Hughes led the film with a remarkable maturity, completely immersing herself in the part. Her fearless and inspiring performance — which was universally acclaimed by critics — led to numerous accolades, including an Academy Award nomination for Best Actress. 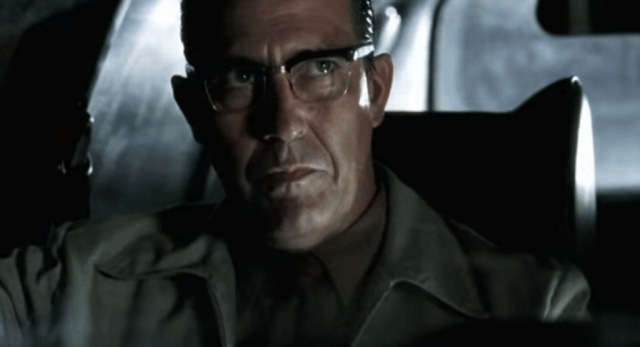 As King-Beyond-the-Wall Mance Rayder, Ciarán Hinds gave one of the most gripping performances in Game of Thrones history. But before he joined the series, this Irish actor appeared in countless supporting roles in film and television. One of his best performances to date was in Steven Spielberg’s often-overlooked historical drama, Munich. The film follows a team of men who are tasked with seeking retribution for the 1972 Olympic attacks on Israeli athletes. Hinds co-stars as Carl, the “cleaner.” His exquisite attention to detail and cool demeanor are essential to the group’s success — and Hinds masterfully gets inside Carl’s head, making him one of the most memorable characters in the film despite his limited screen time.