It was one of the biggest pieces of book news this decade — and one of the biggest disappointments to book fans this year. Go Set a Watchman had a record-breaking first week on shelves, selling over 1.1 million copies in the United States. But that doesn’t mean Harper Lee’s sequel to the classic To Kill a Mockingbird was popular with readers.

There was a huge backlash before Watchman even hit stores. Early reviews leaked key plot points that were, in large part, hugely upsetting to fans of the original novel and its’ seminal character, Atticus Finch. And on a whole, critics haven’t been kind to Lee’s follow-up. NPR’s Maureen Corrigan panned Watchman, calling it “a mess that will forever change the way we read a masterpiece.”

While it’s obviously been a disappointment to many, Go Tell a Watchman is hardly the first follow-up to leave an original novel’s fans feeling dissatisfied. Here are five sequels that left fans wishing the author had left their favorite books alone. 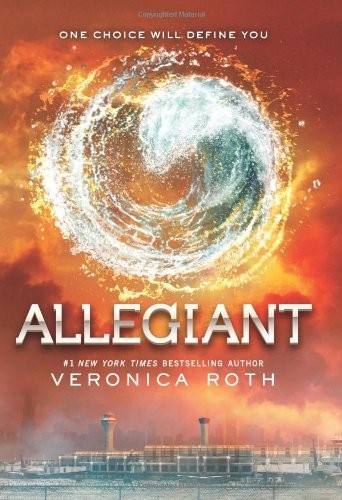 The Divergent series made Veronica Roth a bestselling author. It also made her a few enemies, due to the poorly received third installment, Allegiant. Fans and critics alike were less than thrilled with the novel, which followed protagonist Tris through yet another dystopian adventure. While the first two novels in the series, Divergent and Insurgent were well-liked, the third was heavily criticized for its treatment of the characters and what many perceived to be a haphazardly planned ending. Fans, especially, were incensed with Roth’s narrative decisions, and took to the Internet to vent their frustrations. But whether you’re hugely invested in Divergent or just a casual reader, it’s hard to argue with the commonly held opinion that Allegiant is a weak and disappointing ending to a promising series. 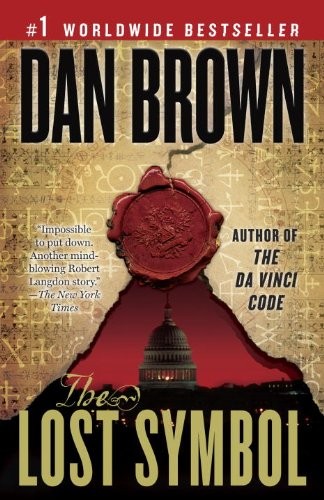 Dan Brown has made a career writing taut page-turners. So when he announced a follow-up to the global sensation The Da Vinci Code, his fans were understandably thrilled. That is, until they read the book. The Lost Symbol isn’t the worst book you’ll ever read — in many ways, it follows Brown’s proven formula for success. But something about Robert Langdon’s dangerous encounter with freemasons just feels off. While Brown often succeeds in making plot coincidences work, they often feel contrived in Symbol. The thriller had some supporters, many critics were less than pleased with the book. Entertainment Weekly’s Thom Geier complained that Brown tried to do too much with the story, and criticized the novel heavily, stating “Sometimes it seems that authors, like their villains, don’t know when to leave well enough alone.” 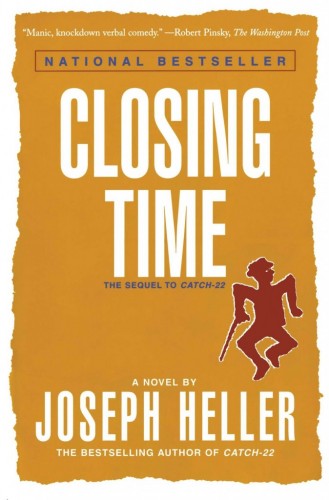 Catch-22 is considered a literary classic. Its sequel, published more than 30 years after the original, is most certainly not. Joseph Heller’s Closing Time catches up with Catch-22’s protagonist Captain Yossarian as he lives in New York City. While it touches on similar themes to its predecessor, and while Heller’s trademark black humor is still present in Closing Time, the novel was a resounding disappointment. Fans were disheartened to find that the young man who railed against society ended up being very much a part of it. Closing Time was mostly panned by critics, all of whom felt it didn’t even come close to matching the excellence of Heller’s first novel. 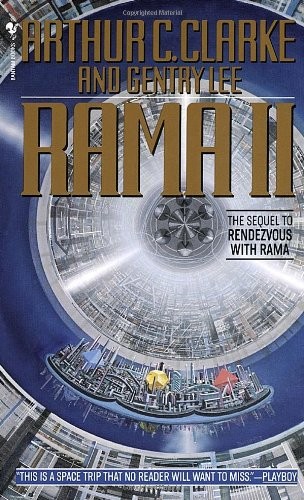 Arthur C. Clarke is considered, by many, to be a gold standard author as far as science fiction is concerned. And one of his fans’ favorite novels is Rendezvous with Rama, a thrilling futuristic adventure. Clarke and his co-writer Gentry Lee disappointed readers, however, with the follow-up sequels to Rendezvous – particularly Rama II. Where the original novel felt exciting due to its focus on otherworldly elements, Rama II is bogged down with the human characters seeking alien life. And none of the humans are very likeable. Fans of Rendezvous with Rama, for the most part, were so put off by the sequel that they soured to the series, which spawned two more novels. 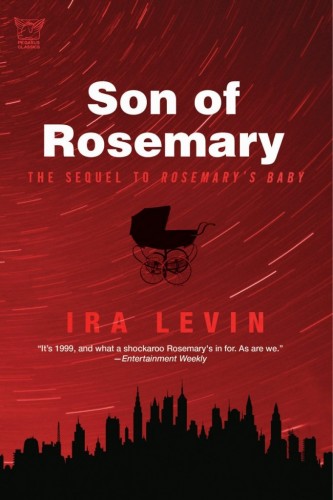 Rosemary’s Baby is arguably one of the scariest novels ever written. Ira Levin’s gothic horror about cults and demons in New York City was a sensation in the ‘60s, and spawned a wildly successful film adaptation. His sequel, Son of Rosemary, caused fans to shake their heads in dismay. It features a largely implausible plotline, a convoluted plot surrounding an anagram, and a supremely aggravating ending that calls Rosemary’s Baby’s entire plot into question as well. Critics were not kind of Levin when Son of Rosemary hit shelves in 1997. Entertainment Weekly’s Alexandra Jacobs was scathing in her review, calling the novel “senseless balderdash.” And it’s very hard to argue with that assessment.