When news hit last year that Harper Lee would be releasing a prequel to the southern classic To Kill a Mockingbird, fans of the novel were ecstatic. But now that the new book, Go Set a Watchman, has hit shelves, both critics and avid readers are struggling to come to grips with what its plot reveals. Early reviews of Lee’s controversial sequel hinted that beloved patriarch Atticus Finch became, in his later life, the very thing he railed against as a young father and lawyer – a bigot.

Some argue that Go Set a Watchman is meant to be commentary about learning painful truths about childhood heroes. But this revelation has upset some Mockingbird fans to such a degree that they refuse to read its sequel. If you count yourself amongst those who just can’t bear to have this literary classic ruined, that means you’ve got some unexpected room on your summer reading list. Here are five southern classics that can fill the void where your hopes for Go Tell a Watchman once lived. 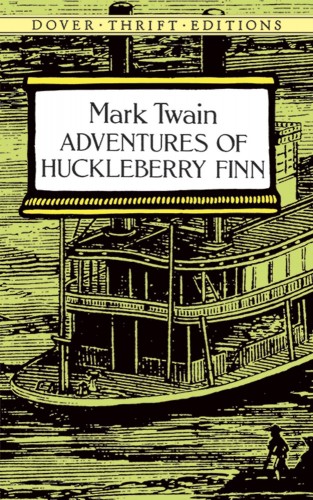 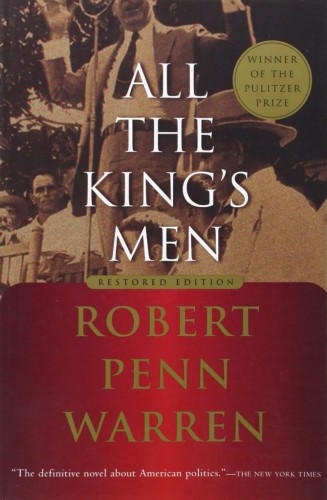 The South has always been a region full of passionate politicians. While those depicted in All the King’s Men are fictional, it’s entirely too easy to imagine them right in the midst of the 1940s political scene. Robert Penn Warren’s Pulitzer Prize-winning 1943 novel centers on Willie Stark, a lawyer turned gubernatorial candidate, as viewed by Jack Burden, the journalist who chronicles his rise and fall within the Southern political sphere. Stark is one of the most fascinating characters in American literature — an idealist who transforms into a dangerously charismatic figurehead once he gets a taste of power. We’re never explicitly told what state All the King’s Men takes place in. But its Southern charm seeps through the pages, and the characters’ pores, and it gives their most calculating deals an eerily false politeness. You can find All the King’s Men right here. 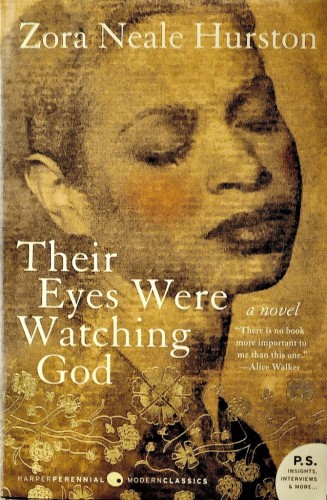 This stunning novel wasn’t received very favorably when it was initially released in 1937. But Zora Neale Hurtson’s exploration of a young black woman trying to make her way in the early 19th century South has since been reexamined, and hailed for its’ honesty and authenticity. Their Eyes Were Watching God follows Janie as she tries to fit in as a married woman before attempting to assert her independence later in life. Most of the novel takes place in Florida, and explores the tense issues of racial identity and financial strain. It features a large ensemble of fascinating characters that help fill in Janie’s world. You can find Their Eyes Were Watching God right here.

4. The Sound and the Fury — William Faulkner 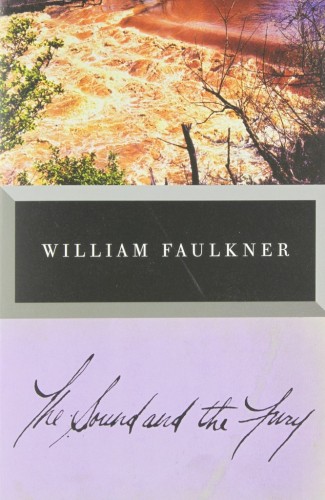 Anyone who’s read William Faulkner will tell you that it’s not easy to read William Faulkner. But he’s also one of the most well-known, and well-respected, Southern authors of all time — one that has influenced many of the other writers who came after him. The Sound and the Fury is a true Southern classic, one of Faulkner’s most celebrated and discussed. Written in 1929, it takes place in Mississippi during the early 19th century, and follows — through a compelling, if challenging, stream of conscious narrative – the dissolution of a well-to-do Southern family. By traveling through the past and into the present, sometimes with little warning, Faulkner weaves a story that shows how easily financial and personal disputes can rip loved ones apart. You can find The Sound and the Fury right here.

5. To Kill a Mockingbird — Harper Lee 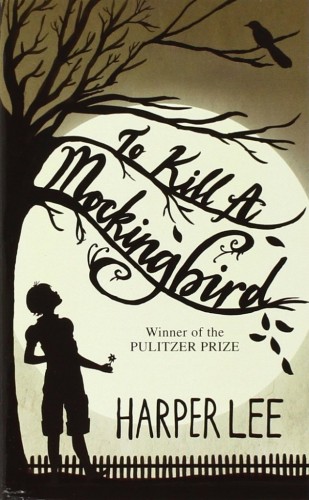 Okay, so maybe you’ve already read it. Or maybe you were supposed to but you skated by on the Cliffsnotes version, instead. Either way, To Kill a Mockingbird is one of those books that deserves to be read more than once in your life. Harper Lee’s 1960 classic is a story of racial discrimination and the search for justice. It features some of the most memorable characters in literary history, most notably the civic-minded lawyer Atticus Finch, who steps up to defend a black murder suspect in court. And despite the disappointment of Go Set a Watchman, Mockingbird will always be considered a Southern classic because of its accurate portrayal of life in Depression-era Alabama. It showcases, through the blunt honesty of young Scout Finch’s perspective, both the innocence of childhood and how even the most seemingly civilized members of society still held deep-seated prejudices. You can find To Kill a Mockingbird right here.