2014 kickstarted the careers of plenty of actors. Chris Pratt went from the bumbling comedic relief of Parks & Recreation to A-list superstar in Guardians of the Galaxy. Shailene Woodley became a teen drama sweetheart thanks to smash hits like The Fault in Our Stars and Divergent. Even Benedict Cumberbatch got in on the action, becoming one of the most in-demand actors in the entire industry. But now it’s time to look forward to the future stars of Hollywood. Whether it’s their upcoming roles in tentpole blockbusters, or simply a whole bunch of movies they’ll be appearing in, 2015 is going to be a big year for these up-and-comers.

Teller appeared out of relative obscurity to fill roles that put his career very much on track to break out this year. Appearing in Whiplash, Divergent, and That Awkward Moment, Teller made himself known in 2014. Now he’s set to capitalize on that recognition, having parlayed that into a starring role as Reid Richards in the reboot of The Fantastic Four due out in August. He of course won’t be stopping there, reprising his role as a co-star to Shailene Woodley in Insurgent. As a member of two popular moneymaking franchises, 2015 may very well be the year everyone learns this young actor’s name. 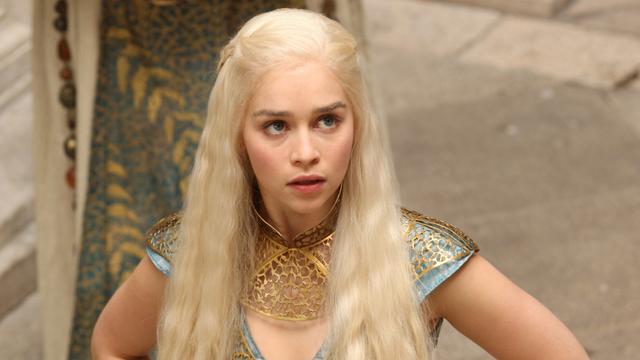 Known for her role as Daenerys Targaryen, Emilia Clarke will be shedding the blonde wig and stepping into movie theaters as Sarah Connor in Terminator: Genisys, due out in July. All the while, Game of Thrones will be entering into its fifth season in April, so we’ll be seeing a whole lot of Clarke on screens big and small toward the middle of the year. Who knows, maybe a successful debut as Sarah Connor will net her a whole franchise of her own, which to us at least would make her the queen (or Khaleesi) of sci-fi and fantasy. 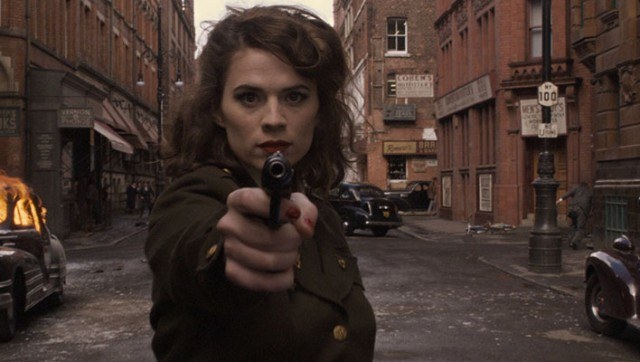 Haylee Atwell may have stumbled upon a golden role back in 2011’s Captain America: The First Avenger as founding SHIELD agent, Peggy Carter. Apparently the studio enjoyed her so much that they saw fit to keep on bringing her back for more. And more. And more. This month, Atwell will once again don the SHIELD badge in her own eight-episode miniseries on ABC, Agent Carter. This will of course tie into the already-existing Agents of SHIELD show, with Atwell also set to make appearances in both Ant-Man and Avengers: Age of Ultron this year. Clearly the conclusion of the miniseries won’t spell the end of Peggy Carter, giving her a whole lot of job security in a cash cow franchise. 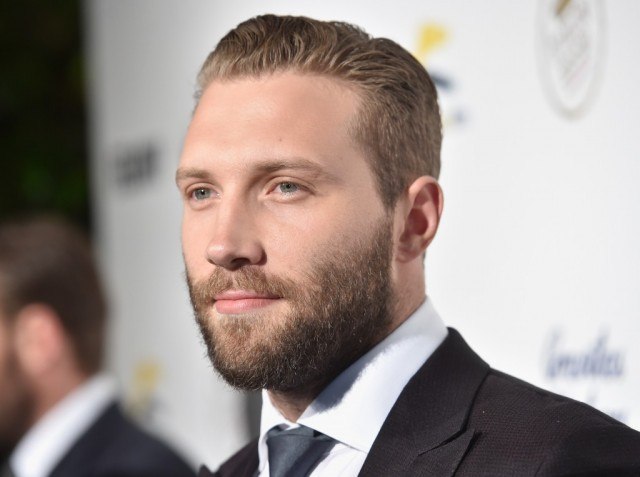 It seems like all you had to do in 2014 to get your name out there was be a cast member in Divergent. Jai Courtney is no exception to this, as he, too, is set to appear in the sequel, Insurgent, due out in March. Courtney also crosses over with another actress on this list, starring in Terminator: Genisys alongside Emilia Clarke as Kyle Reese. Courtney rounds out his 2015 with a leading role in the post-apocalyptic thriller, Man Down, also featuring big names like Shia LeBeouf, Kate Mara, and Gary Oldman. His 2016 will kick off in yet another big money franchise, as he takes on the role of Boomerang in DC’s Suicide Squad. At 28, Courtney is quickly making himself into an A-list action star set to break through in a big way. 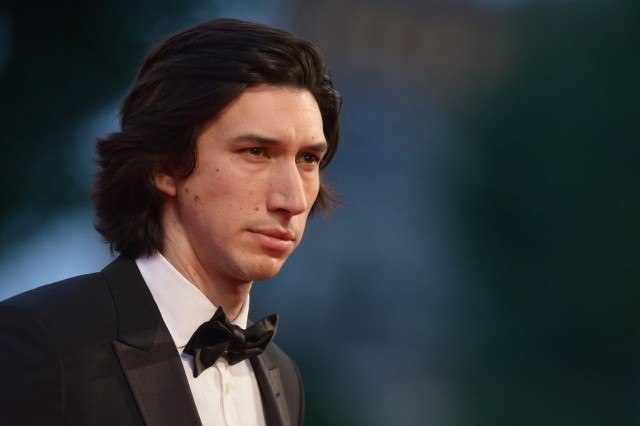 Adam Driver began his climb to fame back in 2012, when Girls first aired. Now he’s ready to take his career to the next level, starring in a yet-to-be-specified villain role in Star Wars: The Force Awakens. Just about anyone in the cast for the new Star Wars is punching their ticket into superstardom, and Driver will be sure to capitalize on this come the release in December. He’ll also be continuing on as Adam Sackler in season 4 of Girls, airing January 11th. Starring in Martin Scorcese’s Silence (2015 release date TBD) as a persecuted Jesuit priest certainly won’t hurt his case for breakout star of the year either, so keep an eye out for Driver in 2015.