5 Coen Brothers Movies That Should Have Won an Oscar

Several top-notch directors still haven’t received Oscar gold for their achievements. Thankfully, Joel and Ethan Coen were acknowledged for their work on No Country for Old Men and have become Academy favorites since then. For decades, the directors have stood apart from other filmmakers with their distinct storytelling sensibilities, colorful characters and gift for creating classic (if often polarizing) comedies and dramas alike. Their most recent film, the Hollywood satire Hail, Caesar!, may not be lighting up the box office, but the film — which stars Josh Brolin, George Clooney and a host of A-list stars — is far from the first Coen brothers film to be under-appreciated during its initial release. In fact, many of the directors’ most cherished films failed to earn even a single Academy Award. Here are five Coen brothers classics that didn’t get any Oscar love. 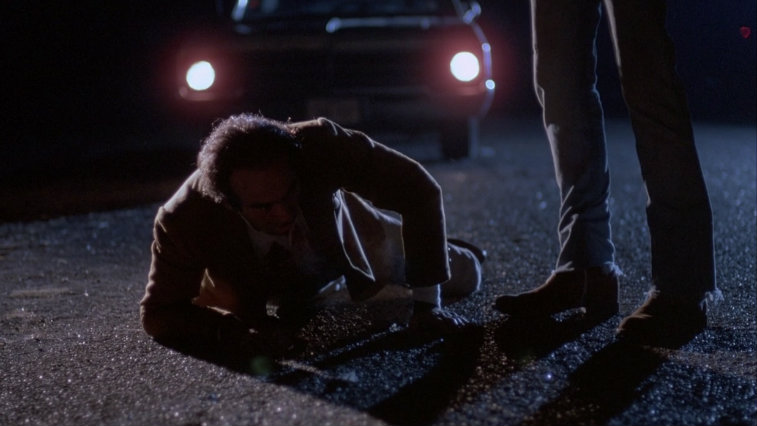 Though initially credited only to Joel Coen, the brothers made their directorial debut with this neo-noir thriller, which marks the feature debut for Frances McDormand. The actress — who is actually married to Joel — ultimately went on to win a Best Actress Oscar for Fargo, but many of the elements that made that film such a perennial favorite are in place here, as both center on murderous conspiracies that go terribly awry. Despite winning a pair of Independent Spirit Awards (for director and M. Emmet Walsh’s lead performance), Blood Simple failed to secure even a single Oscar nomination. 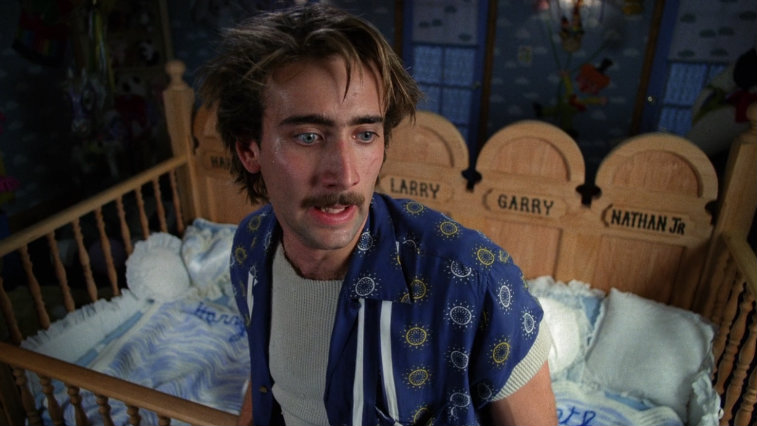 One of the Coen brothers’ most acclaimed comedies, Raising Arizona features what many still consider to be one of Nicolas Cage’s best performances, as he and Holly Hunter play a couple who kidnap someone else’s child. The film is loaded with the dark humor that subsequent Coen releases would again tap into and quickly garnered a cult following. Moreover, it’s the first of many times the Coens collaborated with John Goodman, who plays one a former cellmate of Cage’s character. Raising Arizona is a raucous good time that has only gotten better with age. 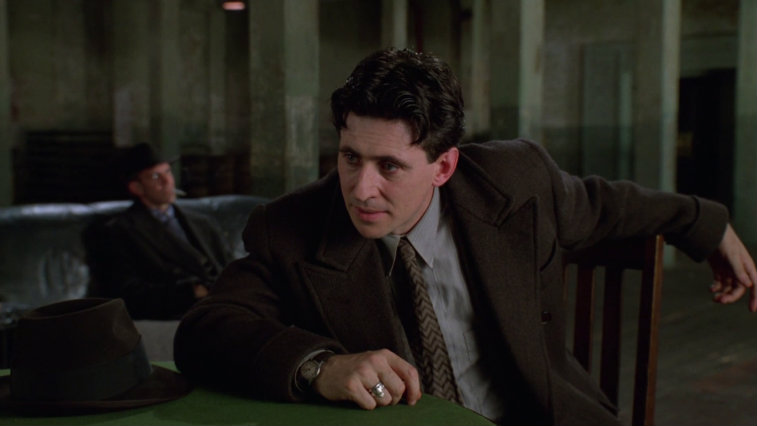 Gang war films have been done so many times over the years, but when the Coens decide to put their specific spin on a certain kind of story, audiences can always expect something fresh to come out of their effort. Case in point, this ensemble piece — featuring stellar performances from Gabriel Byrne, Marcia Gay Harden, John Turturro, Jon Polito, J.E. Freeman, and Albert Finney — infuses the familiar premise of two Prohibition-era rival mobs with the Coens’ signature sense of humor, serving as both a tribute to the noir films that inspired it as well as an exciting new addition to the genre. 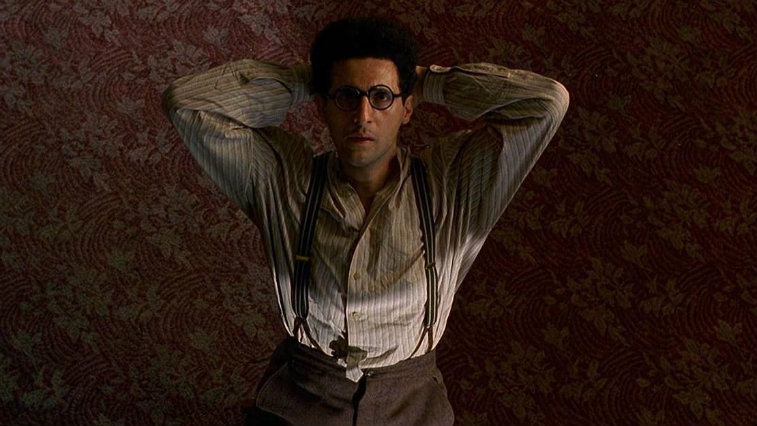 Just a year after Miller’s Crossing, the Coen brothers finally got the attention of the Academy Awards with their fourth film. Though Barton Fink didn’t win any of its three nominated categories, its exploration of a 1940s Hollywood screenwriter struggling with writer’s block crystallized the Coens’ thematically rich voice as well as their deft use of character actors John Goodman and John Turturro. The film has been analyzed more than most of their releases due to its rich symbolism and philosophical content. Plus, it features the same fictional studio, Capitol Pictures, that is central to Hail, Caesar! 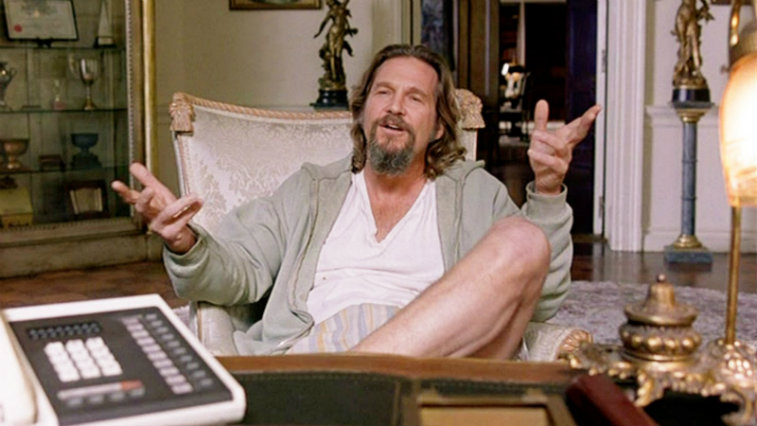 Believe it or not, perhaps the most widely beloved Coen brothers film earned not a single Oscar nomination when it hit theaters in the late 1990s. The story of lovable slob The Dude (Jeff Bridges), this stoner comedy follows one of the Coens’ most indelible characters as he and his pals track down the millionaire he was mistaken for. Full of quotable lines, unforgettable supporting characters and one insane dream sequences, The Big Lebowski has emerged as a bonafide classic over the years. Too bad the Oscars failed to recognize it at the time.