With films like Deadpool and Suicide Squad having landed in theaters this year, perhaps the time for more mature comic book releases is on the horizon. Here are five characters who deserve to star in an edgy (and decidedly R-rated) adventure. For the record, we’re focusing on projects that could happen. Since Marvel Studios is not yet pursuing R-rated films within the confines of the Marvel Cinematic Universe, characters with dark pasts like Black Widow will not be listed, as they’re more likely to end up in the studio’s Netflix queue.

The Joker in The Killing Joke | Source: DC Comics

Although The Dark Knight captured the character’s anarchist agenda, the Joker has rarely been given the chance to go off the deep end on the big screen. Of course, the character of Batman is one of the most popular heroes among kids, but his arch-nemesis is certainly capable of more violent and intense crime sprees than we’ve seen thus far. Luckily, the in-development animated adaptation of The Killing Joke — one of the most well-known Joker stories — is rated R, and the character’s appearance in Suicide Squad also hews closer to his true nature as well. 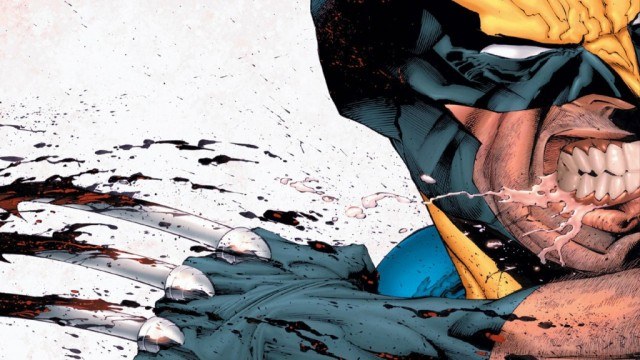 The ferocity of this mutant hero makes him one of the most fearsome characters in Marvel canon, as he is even known to go toe-to-toe with the Incredible Hulk on occasion. However, the films have largely shied away from his murderous past, glossing over his animalistic history and toning down his signature berzerker rage. An unrated cut of 2013 film The Wolverine came closest in showing off his capability to take down the most formidable enemies, but with Hugh Jackman set to wrap up his run in the role, there is only one more chance for the actor to get him right. [Update, 11/2/16: The upcoming Wolverine movie ‘Logan’ will be rated R and the first trailer (see below) suggests it will take full advantage of the mature rating.] 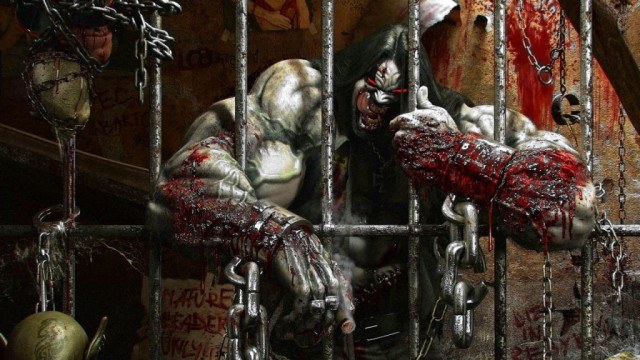 An interstellar mercenary and bounty hunter, this alien was initially introduced as a villain but was ultimately rebooted as a biker anti-hero in the 1990s. He is known largely for his over-the-top violence and has been depicted with superhuman abilities, powerful intellect, and immortality, making him a terrifying enemy for anyone who opposes him. While Dwayne Johnson was once attached to play the character in a live-action film, he has yet to appear on the big screen, and Johnson will instead play DC villain Black Adam in the upcoming Shazam film. 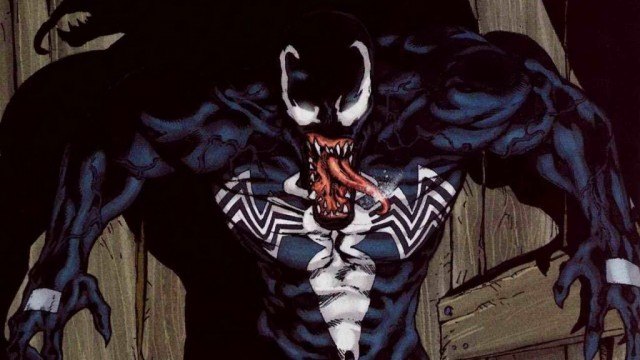 To date, this Spider-Man villain — comprised of an alien symbiote and a human host, often Eddie Brock — has only appeared on the big screen once. However, ask most hardcore fans of the character, and they’ll freely admit that his depiction in Spider-Man 3 hardly did him any justice. Serving as a darker counterpart to Spidey, he will certainly pop up in the films again at some point. Luckily, Sony’s collaboration with Marvel doesn’t preclude them from developing other films set in Spider-Man’s universe. If Fox can make a Deadpool film, maybe Sony can give Venom his due. 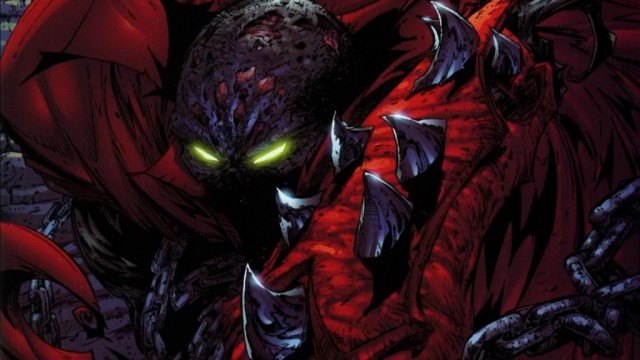 Todd McFarlane’s character may have starred in his own film back in 1997, but that release — produced during an vastly different era of comic book movies — left fans cold, as it was clearly trimmed down to make the demonic hero more accessible to younger moviegoers. Even the R-rated cut of the film failed to capture McFarlane’s vision like the 1997-1999 HBO series did, and fans (as well as McFarlane himself) have long called for a big-screen reboot. As it stands, no such project is in development just yet, but there’s still a chance it could happen sooner rather than later.