Following the divisive reception to Batman v Superman: Dawn of Justice, many disappointed fans were relieved to hear that it would receive R-rated director’s cut. Not surprisingly, Zack Snyder’s epic is not the first comic book movie to receive superior treatment in a director’s cut. A number of notable additions to the genre have been fortunate enough to flesh out their stories in subsequent home video releases. Here are some of the most significant ones to date. 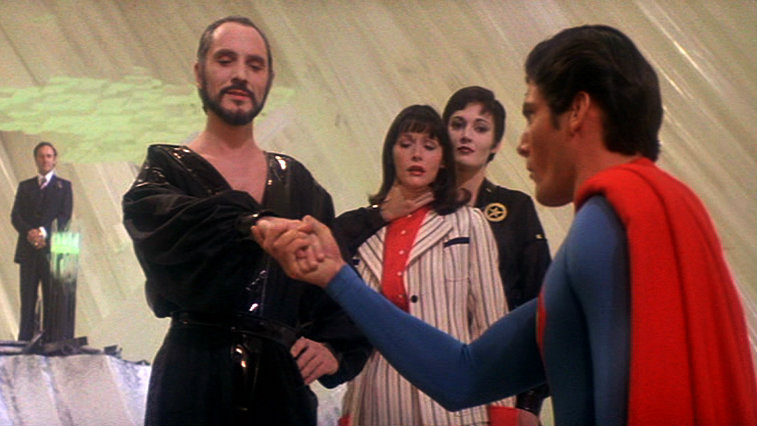 Twenty-six years after its initial theatrical release, fans finally got to see the long-rumored alternate version of this sequel. Originally, Richard Donner was slated to direct two Superman films back to back, but when that plan changed, he was replaced by Richard Lester in the sequel, with much of Donner’s original footage scrapped to ensure Lester’s sole credit. This version restores much of the footage Donner shot and — despite its flaws — is the closest Superman fans will get to seeing Donner’s original vision come to life. 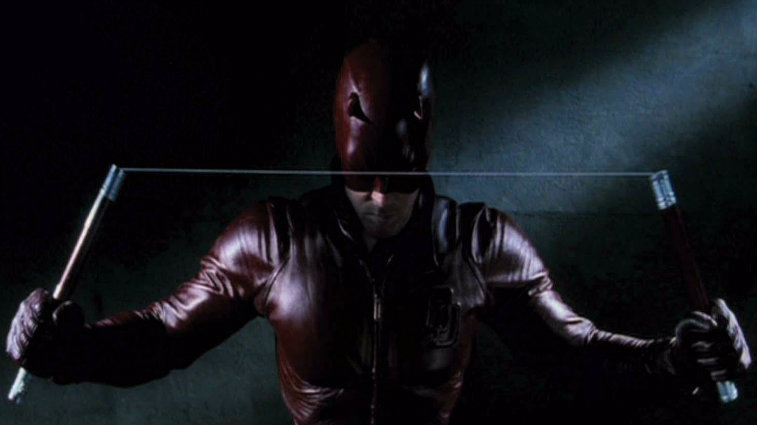 Mark Steven Johnson’s film has tons of problems, but the director’s cut goes a long way in smoothing many of them out. An entire subplot restores the focus on Matt Murdock’s (Ben Affleck) legal prowess and ties together the film’s overall mystery in a far more satisfying way. Moreover, the more violent tone and increased sense of isolation for Matt underscore his tormented nature, bringing the character to life in a way fans would have initially hoped. Too bad this wasn’t the version that hit theaters. 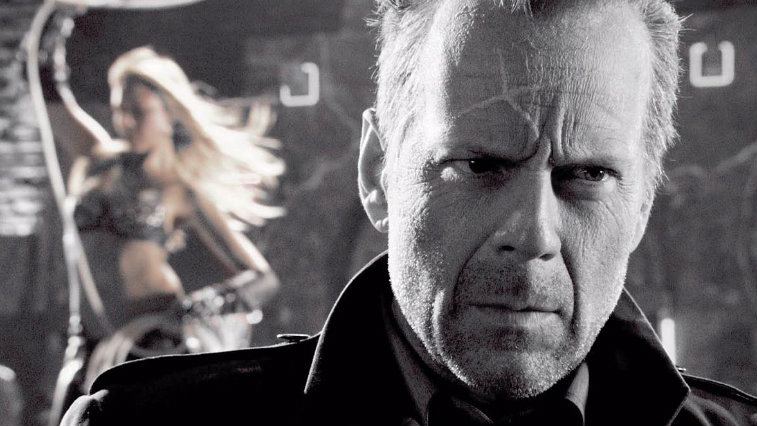 Directors Robert Rodriguez and Frank Miller remained slavishly true to Miller’s graphic novels with their theatrical release. Even so, the unrated, extended version delivers the stories in the way they were meant to be told: as separate short films. Additional footage helps to flesh out each of the three main stories — “That Yellow Bastard,” “The Hard Goodbye,” and “The Big Fat Kill” — with 18 minutes of new scenes. The original Sin City was already an incredible achievement, but the ability to watch each graphic novel come to life individually is a fan’s dream come true. 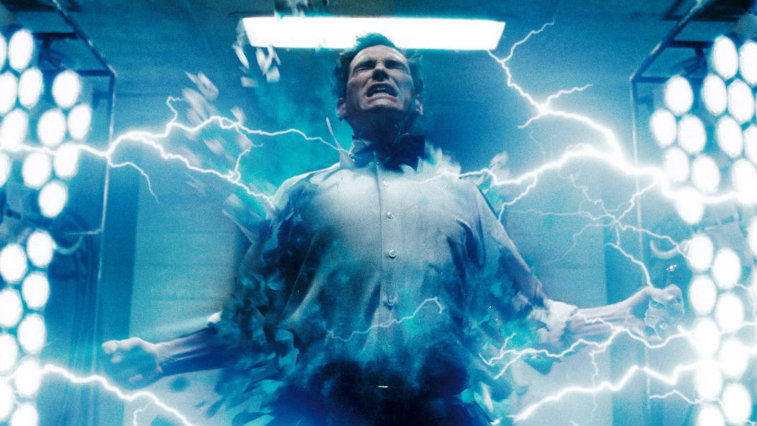 Even at 162 minutes, Zack Snyder’s Watchmen felt a bit rushed. Perhaps that’s to be expected given the ambitious scope and narrative heft of Alan Moore and Dave Gibbons’s graphic novel. In any case, Snyder’s original vision was restored with another 24 minutes of footage that clears up a few lingering subplots and loose ends, hewing even closer to the source material. If that wasn’t enough to please fans, Snyder even incorporated the animated Tales of the Black Freighter into the “Ultimate Cut” — mirroring the graphic novel’s structure — coming to a total of 215 minutes. That’s a lot of Watchmen, folks. 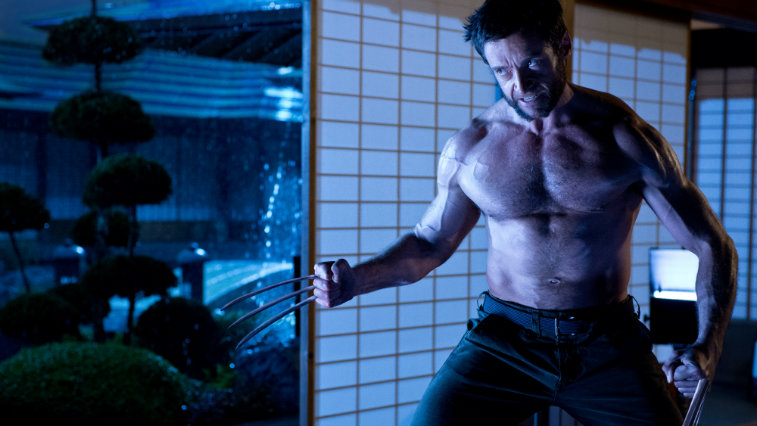 News that the upcoming third Wolverine film will be rated R caused fans the world over to rejoice. After all, Logan (Hugh Jackman) isn’t known for his subtlety when using his adamantium claws to take down his enemies. However, that hard-edged release won’t be the first time a solo Wolverine film went dark. The director’s cut of James Mangold’s The Wolverine retained more of the blood, violence, and berzerker rage, especially in a key action sequence that was severely truncated for the theatrical release. Even if the overall film wasn’t drastically changed, those 12 additional minutes do help boost the film’s impact on audiences.