The fall television season is upon us, which means the return of our favorite series, as well as a plethora of new shows to try out. All of the major broadcast networks — as well as seasoned competitors like AMC and newcomers like Netflix — are introducing new content for our viewing pleasure. And that’s great — except it’s a little overwhelming. With so many new programs, how are we supposed to know which ones are worth watching? And what if you end up watching the wrong one and the series that you should have watched gets canceled because you were too busy watching the shows you wished you hadn’t?

To make your choice a little easier, we’ve compiled a list of series you probably aren’t going to want to see. Whether they’re recycling old themes we’ve seen before, or just don’t seem to be all that appealing to begin with, here are five new TV shows you can definitely skip. 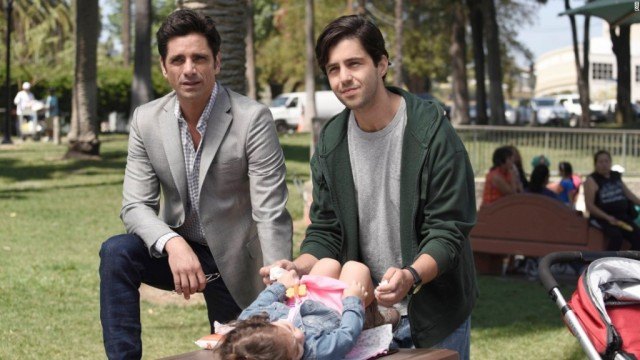 At first glance, this Fox comedy seems like it could be a winner. Grandfathered stars two TV talents from yesteryear, Full House’s John Stamos and Drake and Josh’s Josh Peck. Stamos is a perpetual bachelor who learns he’s the father to a son he never knew he had. Oh, and his son has a kid, and he needs help. Basically, no one knows how to parent but they need to learn how, and fast.

Grandfathered lays the foundation for a potentially great comedy. But early reviews seem to indicate that it plays for sentimentality a lot more than for laughs, which means Fox may have missed the mark with its marketing plan. The series also doesn’t seem to bring anything new to the table as far as the “dysfunctional family” trope is concerned. With little originality, and even less in the way of laughs, It’s a safe bet that Grandfathered ultimately won’t be worth your time. 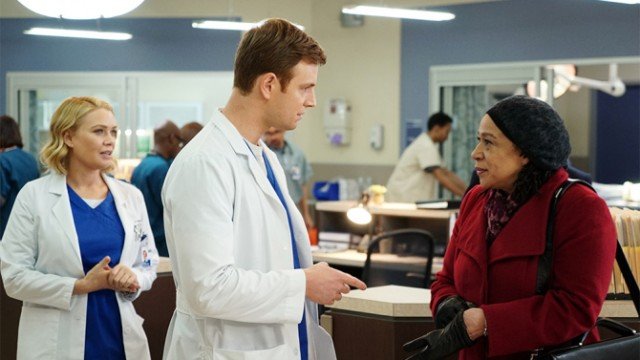 From the makers of Chicago Fire and Chicago P.D. comes yet another hospital drama. Not excited? You’re not the only one. NBC’s Chicago Med has failed to drum up much excitement, even from fans of its companion series. That’s probably because it sounds and looks virtually the same as series like Grey’s Anatomy, E.R., and the many other medical dramas that preceded it. It isn’t even the only medical drama premiering this fall – it will be competing for viewers’ attention with the more promising Code Black. So unless you’re really into watching trauma and drama in a hospital setting, you can definitely skip Chicago Med. 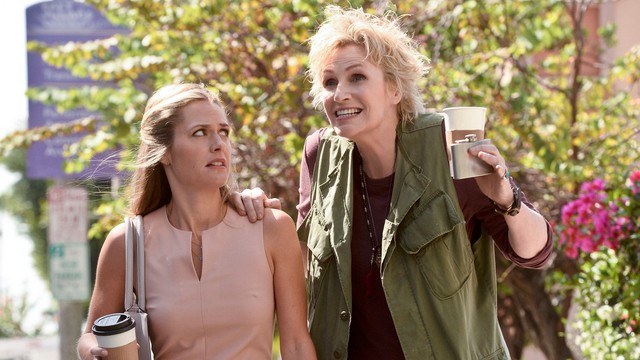 Jane Lynch had a good thing going on Glee – as a supporting character, she made the scant screen time she had count. Now she’s starring in her own series, CBS’s Angel from Hell, as a guardian angel with an attitude problem. The main problem here? Lynch isn’t very likeable in her leading role. By some accounts, she’s downright “unbearable.” Sometimes TV series thrive with an antihero, but Angel from Hell definitely don’t seem like it’s going to be one of them. And in another sign that Angel from Hell may be a show to skip, Variety recently reported that CBS has pushed the show’s premiere back to February 2016.

Rush Hour is one of those classic comedies you can watch again and again. And the film hinges entirely on the comedic timing and chemistry of its stars, Jackie Chan and Chris Tucker. That’s why we’re scratching our heads at CBS’s decision to pick up the spin-off television series, which doesn’t feature Chan or Tucker. Rush Hour, instead, stars John Foo and Justin Hires, two relative unknowns, as the lead detectives. It’s pretty much impossible to imagine Rush Hour without its two original leads. So unless you’re really passionate about dysfunctional crime-fighting teams, you can save your time and energy and avoid Rush Hour. 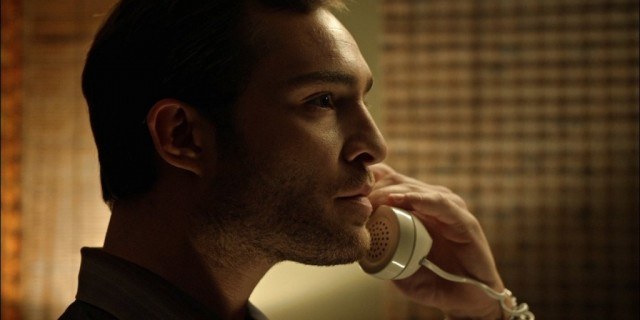 This highly stylized drama had fans of ABC’s Revenge excited, because it was marketed similarly to the network’s former hit. But Wicked City doesn’t seem to offer much up in terms of originality or content. It follows a murder case in 1980s L.A. and seems to be really trying to corner the market on gritty, 50 Shades of Grey-esque drama. But there have been a lot of great crime dramas involving serial killers lately, from True Detective to Dexter, so the bar has been raised for this genre. And with a less-than-compelling lead and what appears to be little substance, it looks like Wicked City has missed its mark.