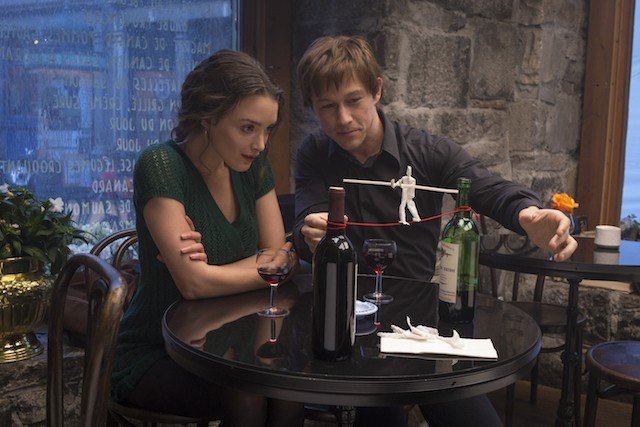 Based on the 2008 documentary Man on Wire, the upcoming biographical film The Walk will depict the story of French high-wire artist Phillippe Petit, who famously performed a high-wire walk between the Twin Towers of the World Trade Center in August 1974. Joseph-Gordon Levitt is set to take on the lead role of Petit in the film, directed by Robert Zemeckis. Ben Kingsley, James Badge Dale, Ben Schwartz, Steve Valentine, and Charlotte Le Bone will also co-star in the project. The film is currently scheduled to hit theaters on October 2.

2. Batkid Begins: The Wish Heard Around the World

Julia Roberts is producing and starring in a feature film remake of the documentary of the same name, which chronicles the real-life story of Miles Scott, a 5-year-old boy diagnosed with leukemia. The documentary, which premiered at the Slamdance Film Festival in January, examines how Scott’s wish to be Batman for a day turned in into a citywide spectacle, with more than 25,000 San Franciscans turning out for the event. It also became a worldwide phenomenon, with nearly 2 billion participants on social media. Per The Wrap, the documentary’s director, Dana Nachman, will serve as an executive producer on the forthcoming big-screen redo.

3. Our Brand Is Crisis

Sandra Bullock is starring in Warner Bros.’ upcoming comedy drama, based on the 2005 documentary of the same name by Rachel Boynto. The movie, like its original source material, will chronicle the American political campaign strategies used by Greenberg Carville Shrum (GCS) to help politician Gonzalo Sanchez de Lozada win the 2002 Bolivian presidential election.

Bullock will play “Calamity” Jane Bodine, a retired political consultant hired by an unpopular Bolivian president to help him win. Scott McNairy, Billy Bob Thornton, and Anthony Mackie will co-star in the film. Meanwhile, George Clooney, who has been attached to the project since 2007, will produce the film. The project is expected to hit theaters sometime in 2016.

According to the Hollywood Reporter, Leonardo DiCaprio is reportedly pursuing a big-screen remake of the critically acclaimed documentary that he recently helped produce for Netflix . The documentary tells the story of four people fighting to protect Virunga National Park in the Democratic Republic of the Congo, the home of the world’s last mountain gorillas, against war, poaching, and the threat of oil exploration. It also delves into complex political and economic issues surrounding  armed conflict in the region. Virunga was nominated for Best Documentary Feature at this year’s Academy Awards. It’s unclear whether DiCaprio will appear in the feature film version of the documentary or again serve as a producer. 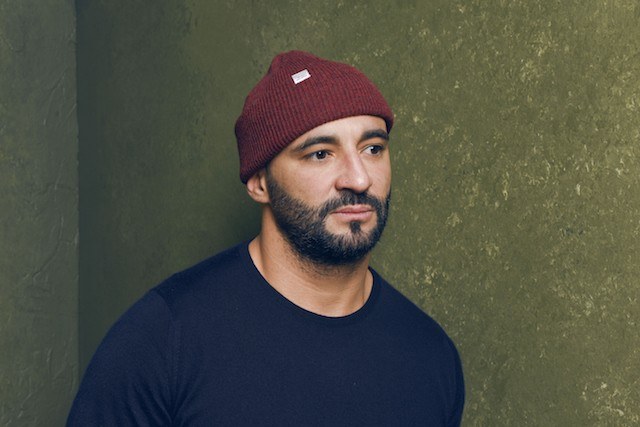 Sony based its developing, high-profile cop project on the Tiller Russell-directed and Eli Holzman-produced documentary of the same name. Like the original, The Seven Five centers on Michael Dowd, who was arrested in 1992 for leading a ring of dirty cops over the course of eight years between 1986 and 1992. Their crimes ranged from theft to abuse and drug dealing. Dowd’s case not only earned him a 14-year prison sentence, but it also exposed widespread corruption in the NYPD. Per Deadline, Yann Demange, one of Britain’s most in-demand directors, is in final negotiations to helm the project.