Though it was a bit of a surprise to some Hollywood insiders, San Andreas had a decisively successful run at the box office last weekend. The disaster adventure flick, which opened both in 3D and 2D formats, raked in an impressive $54 million during its opening days.

In many ways, it’s the quintessential summer blockbuster; it features heart-pounding action sequences and amazing special effects. But it’s a bit of a departure from previous years’ summer successes, because it brings back a subgenre that we haven’t seen much of in a while: the natural disaster movie.

It seems like over the past few years, natural disaster movies have faded from Hollywood’s consciousness, losing favor to aliens and superheroes.  But earthquakes have been the subject of, or a big plot point for, dozens of films. It’s spanned genres, from big-budget action films to musicals and even TV miniseries. Here are five fun films that show how these powerful seismic shifts can cause massive personal and physical damage. 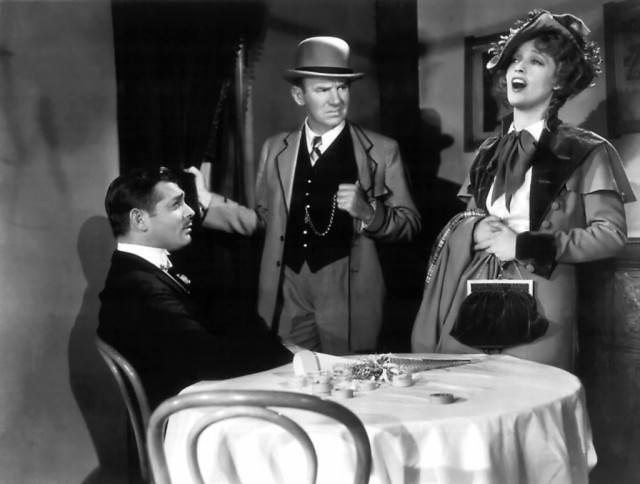 Few modern film fans have heard of it, but this musical drama was the highest grossing film of 1936. San Francisco tells the story of a young couple that falls in love and is then torn apart during the famous 1906 San Francisco earthquake. It’s Titanic-esque in its storytelling, introducing you to bar owner Blackie (Clark Gable), opera singer Mary (Jeanette MacDonald) and a host of other characters before the earthquake hits. Made without modern special effects, the film’s earthquake sequence still manages to present a convincing picture of the horrible devastation left behind after the disaster. San Francisco earned five Academy Award nominations.

In 1974, every major film studio was rushing to make a disaster movie. One of the films that came out of this boom was Earthquake, a thrilling look at what happens after a catastrophic natural disaster hits Los Angeles. Charlton Heston leads a large ensemble of actors who experience, through intersecting storylines, the devastation to major LA landmarks like the Hollywood sign and the Mulholland Dam. Despite being dated, the film holds up well, particularly in the way it shows the city in complete devastation. 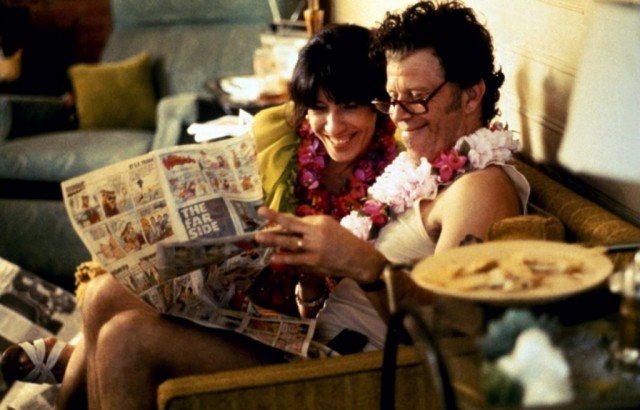 This 1993 independent ensemble film isn’t centered around an earthquake, but the one that hits in the film’s third act is memorable nonetheless. Short Cuts follows several groups of people living in Los Angeles. When an earthquake hits, we see the way it impacts — or doesn’t — their already tumultuous daily lives. There’s something truly unforgettable about watching Lily Tomlin and Tom Waits laughing and joking mid-quake, even as the knick knacks in their trailer home fall around them. What Short Cuts shows us about earthquakes is that sometimes, the catastrophes that humans create in their daily lives can be more destructive than a natural disaster. 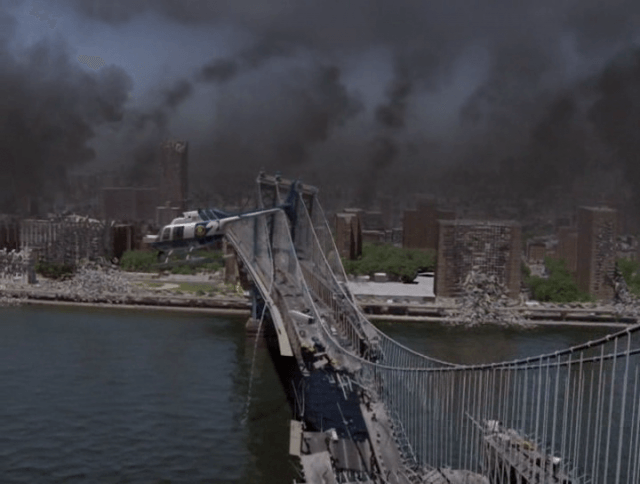 Most earthquake films center around California, because we all know it’s a hotspot for seismic activity. The 1999 TV miniseries Aftershock: Earthquake in New York took a different approach, showing what would happen if a major quake hit the Big Apple. Like many of the other films on this list, it’s ensemble-driven, giving you a glimpse at the way the earthquake impacts people from all walks of life. What Aftershock: Earthquake in New York lacks in plot substance, it makes up for in solid thrills and surprisingly impressive special effects. Tom Skerritt leads a cast that includes Sharon Lawrence, Charles S. Dutton and Jennifer Garner. 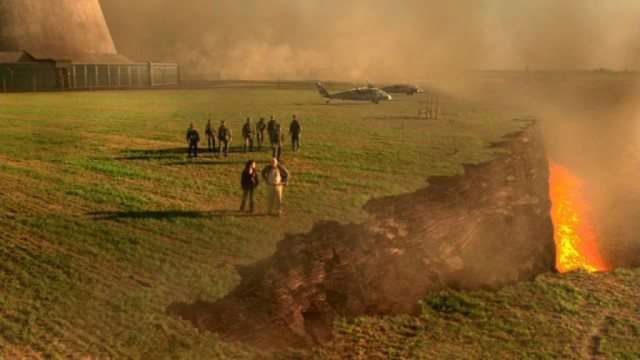 This TV miniseries, about a series of earthquakes that destroy the west coast, first aired in 2004. 10.5 centers around exactly what you’d expect – a 10.5 magnitude earthquake. It follows a team of government officials and safety professionals who rally together to try to prevent more destruction from occurring by trying to figure out how to close a fault line. 10.5 packs a lot of action into its two episodes, making it a must-see for earthquake movie enthusiasts. It stars Beau Bridges, Kim Delaney, John Schneider, Dule Hill and Kaley Cuoco.