5 Good Actors Who Did a Bad Job as Superheroes

It seems like for actors these days doing a superhero movie or franchise is a sign of having made it to superstardom. Comic book-based movies about superhero crime fighters are insanely popular, so doing one of those films is a great way for an actor to boost their appeal and show they can bring in money at the box office. 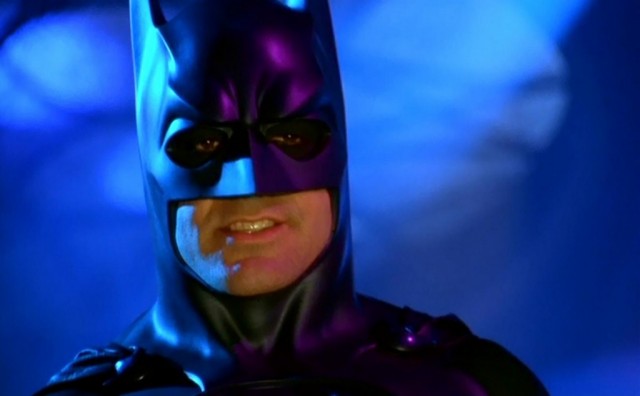 This star-studded and way-too-campy Batman adventure sees George Clooney absolutely massacring the role of the masked vigilante. Meanwhile, villains Uma Thurman as Poison Ivy and Arnold Schwarzenegger as Mr. Freeze tell the worst puns and one-liners imaginable. The movie has an 11% rating on review aggregator Rotten Tomatoes and is considered by critics to be one of the worst films of all time.

Clooney has even apologized for making the horrible movie multiple times since the 1997 film, including at 2015’s Comic-Con in New York City. “I think since Batman that I’ve been disinvited from Comic-Con for 20 years. I see the comment sections on all you guys. I just met Adam West there [referring to behind the NYCC main stage] and I apologized to him. Sorry about the nipples on the suit. Freeze, freeze, I apologize for that,” Clooney joked, per Screen Rant.

Considering Clooney has since won two Oscars and been nominated for several more for acting, writing, and directing, it’s no surprise he can look back on his Batman fiasco with a sense of humor.

Norton was in two of last year’s most-acclaimed movies, Birdman and The Grand Budapest Hotel. He picked up an Oscar nom for best supporting actor for Birdman and Budapest has been nominated for several of the awards as well. Norton is generally considered to be one of the best actors of his generation, having also been nominated for Oscars for the movies American History X and Primal Fear and starring in the cult classic Fight Club as well as repeatedly working with iconic director Wes Anderson.

Unfortunately, his take on the superhero the Hulk was not as well-received as his other film work. 2008’s The Incredible Hulk received very mixed reviews, with a 67% rating on Rotten Tomatoes. Christy Lemire of the Tucson Citizen said, “But the inevitable comparisons to Iron Man, Marvel Studios’ first blockbuster this summer, serve as a glaring reminder of what this Hulk lacks: wit and heart. Despite the presence of Edward Norton, an actor capable of going just as deep as Robert Downey Jr., we don’t feel a strong sense of Bruce Banner’s inner conflict.”

While the movie was fairly financially successful, grossing $263 million worldwide according to Box Office Mojo, Norton did not return to the franchise when the Bruce Banner/Hulk character was used again in The Avengers. The original intention was to have Norton come back, but talks with the actor broke down and Mark Ruffalo replaced him. 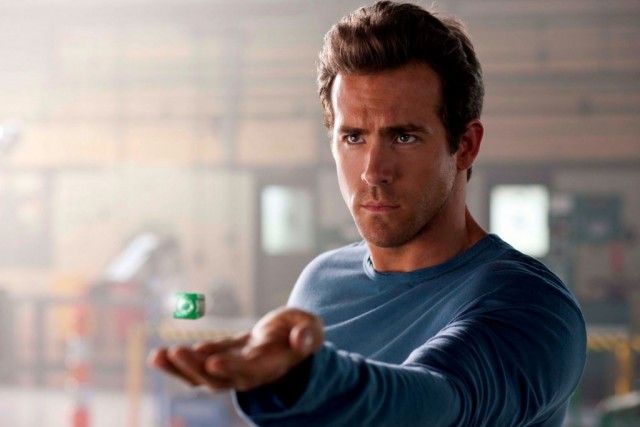 The Green Lantern starring Ryan Reynolds was one of the biggest comic book flops in recent memory. The 2011 movie barely made back the money it cost to make, grossing $219 million worldwide on a production budget of $200 million according to Box Office Mojo. It didn’t fare much better with the critics, either, holding only a 26% rating on Rotten Tomatoes which says of the movie, “Noisy, overproduced, and thinly written, Green Lantern squanders an impressive budget and decades of comics mythology.”

Reception to the film was so bad that Warner Bros. canceled plans for a franchise and reconceptualized their DC Comics cinematic universe to avoid including Green Lantern. The character will eventually receive a reboot and a solo film in 2020, when it’s hoped people will have forgotten about this flop. The best thing that came from The Green Lantern is probably Reynolds’s relationship with his wife Blake Lively, who he met on the set.

While Green Lantern was both a commercial and critical flop, Reynolds has since re-entered the comic book world in a major way. The actor starred in 2016’s Deadpool, which went on to earn rave reviews and also became a box office hit. Deadpool 2 is already in the works and is expected to hit theaters in 2018. 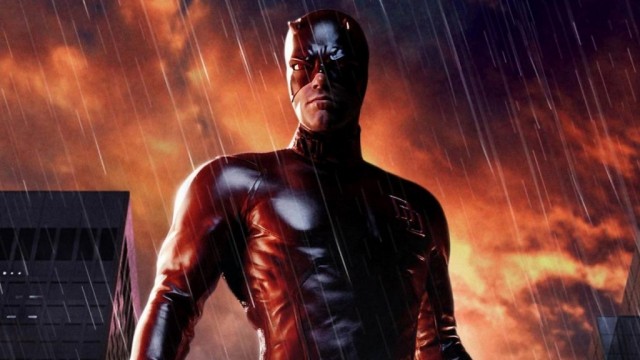 Affleck took home a Razzie for this one, in combination with this other films Gigli and Paycheck. 2003 just wasn’t the best year for the actor. Daredevil has a lukewarm 45% rating on Rotten Tomatoes and Variety called it “a pretender in the realm of bona fide superheroes.”

Affleck once said in an interview with Playboy that Daredevil is the only film role he regrets taking in his career. “The only movie I actually regret is Daredevil. It just kills me. I love that story, that character, and the fact that it got fucked up the way it did stays with me,” he told the magazine.

Affleck has since bounced back with several highly acclaimed roles, including Argo, which won him an Oscar, and 2014’s Gone Girl, which was nominated for several Academy Awards. He’s also since taken on another iconic superhero as Batman in  Batman v Superman: Dawn of Justice. Though the movie earned mixed reviews, many were pleasantly surprised by Affleck’s performance as Bruce Wayne. 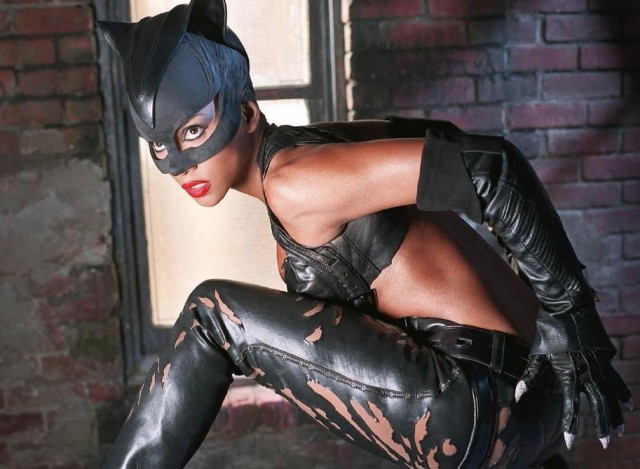 This 2004 flop is considered by some to be one of the worst films ever made. According to Box Office Mojo, Catwoman only made $82 million in theaters worldwide on a production budget of $100 million. Halle Berry received a Razzie Award for her performance and accepted the trophy with her Oscar for Monster’s Ball in hand.

“First of all, I want to thank Warner Brothers. Thank you for putting me in a piece of shit, god-awful movie… It was just what my career needed,” she said in her Razzie acceptance speech. Catwoman has a 9% rating on Rotten Tomatoes and is on Roger Ebert’s list of most-hated movies.

Halle Berry hasn’t had all bad luck with the superhero thing though, as her take on the mutant hero Storm in the X-Men franchise received positive reviews.