Having one of your songs featured on the soundtrack to an anticipated film can often provide great exposure for a musical artist or group. However, sometimes a hit song ends up attached to a disappointing big-screen release, thereby eclipsing the very film it’s intended to complement. Here are five great examples of tunes that topped the charts, even though the films they’re tied to proved to be massive disappointments. For the record, we’re going by the critical and fan response to these films, no matter how much they earned at the box office. 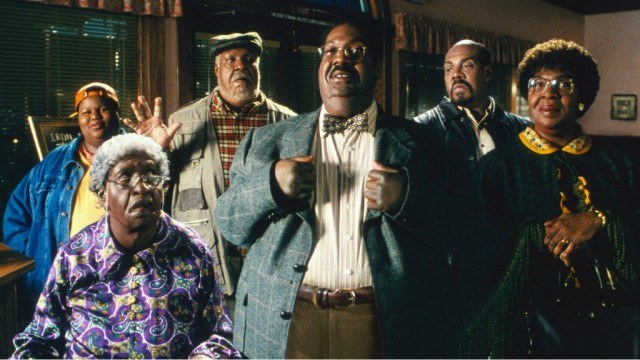 This upbeat pop song served as Janet Jackson’s ninth No. 1 hit in the United States, even though its big-screen counterpart, Nutty Professor 2: The Klumps, let down audiences who loved its 1996 predecessor. The lyrical content of “Doesn’t Really Matter” perfectly suits the relationship between Eddie Murphy’s Sherman Klump and the lovely Denise Gaines, played by Jackson herself. However, its positivity goes into direct contrast with the mean-spirited nature of the film’s humor, which largely forgets the heart that made the first film work.

This rock song is certainly at home with the rest of the tracks from the big-screen attempt at bringing Marvel’s Daredevil and made Evanescence a breakout success immediately following its release. While the tune highlights Elektra’s (Jennifer Garner) preparation to take on The Man Without Fear, it ultimately became one of the biggest hits of that year, earning endless radio airplay and platinum status. Meanwhile, the film itself was largely regarded as a narrative mess and led to fan outrage over Ben Affleck’s casting as Batman a decade later. 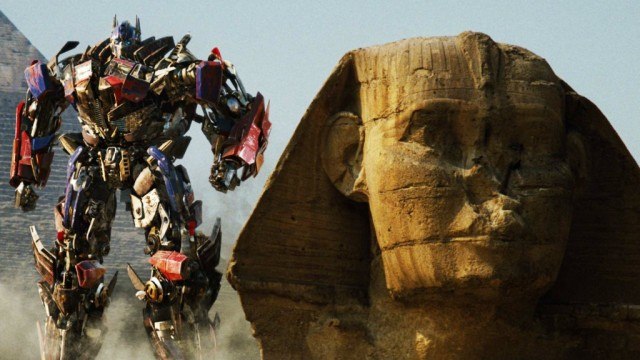 Even among the franchise’s fans, Transformers: Revenge of the Fallen is a weak spot, poorly developing the foundation that was established in the first film. Still, Linkin Park’s rollicking rock tune is one of the band’s most acclaimed and successful songs to date. Moreover, “New Divide” held together better with “What I’ve Done” — the band’s single from the first Transformers film — than the films themselves. The band would provide music for the third film, Transformers: Dark of the Moon, in 2009, but the collaboration would never again soar to the same heights.

Okay, the Twilight films are an incredibly easy target, but even so, The Twilight Saga: Breaking Dawn — Part 1 is rightfully considered among the worst of the series. Perhaps one of its most heinous crimes is its co-opting of this lovely Christina Perri ballad to serve as the love theme for Edward Cullen (Robert Pattinson) and Bella Swan (Kristen Stewart). “A Thousand Years” talks of timeless love and endless devotion, and its themes — which propelled the song to sell more than 3 million downloads — would have been so much more resonant if the song was tied to a worthy film.

Fifty Shades of Grey — the big-screen adaptation of the popular E.L. James novel — may not appeal to all moviegoers, but this sensual slow jam on the film’s soundtrack certainly attracted a more well-rounded audience. Moreover, the song introduced the general public to the distinct vocal stylings of The Weeknd, an artist who has since skyrocketed to the top of the charts with follow-up singles like “Can’t Feel My Face” and “The Hills”. Even though we haven’t seen the last of Christian Grey (Jamie Dornan) and Anastasia Steele (Dakota Johnson), at least their first film brought us this tune.