5 Greatest Irish Actors of All Time

The Irish may be known for their luck, but when it comes to the many big-screen works that Irish-born actors have delivered over the years, it’s the moviegoers who have truly been the lucky ones. As the season of four-leaf clovers once again rears it head, here’s a look back at some of the best Irish actors in cinema history. 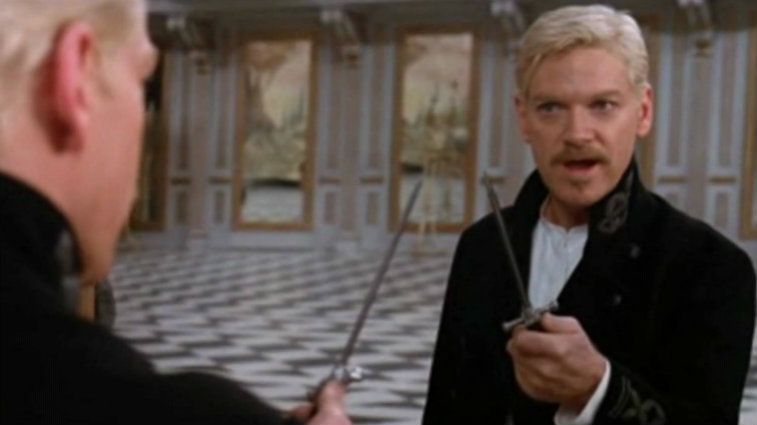 Known these days for directing films like Thor and Cinderella, Branagh has tackled a wide variety of stage and television roles, but as for his film career, the actor is perhaps best remembered for his adaptations of the works of William Shakespeare. These include Henry V, Much Ado about Nothing and Hamlet, all of which he both directed and starred in. In addition to his Shakespeare work, he has lent his signature charm and effortless poise to major films like Harry Potter and the Chamber of Secrets and earned an Oscar nomination for 2011 release My Week with Marilyn, in which he starred as Sir Laurence Olivier. 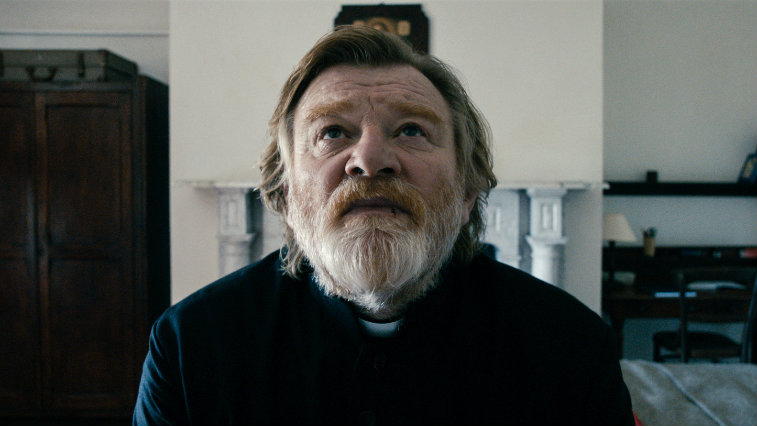 Further proving that the Harry Potter franchise brought together some of the best actors throughout the United Kingdom, Brendan Gleeson — an accomplished actor with seemingly limitless range — appeared as Alastor “Mad-Eye” Moody in three installments. However, Gleeson — father of Domhnall Gleeson, a gifted performer in his own right — has a number of other acclaimed performances under his belt. He’s played memorable supporting roles in blockbusters like Braveheart, Troy and 28 Days Later and, more recently, has earned critical praise for headlining In Bruges, The Guard and the underrated 2014 drama Calvary. 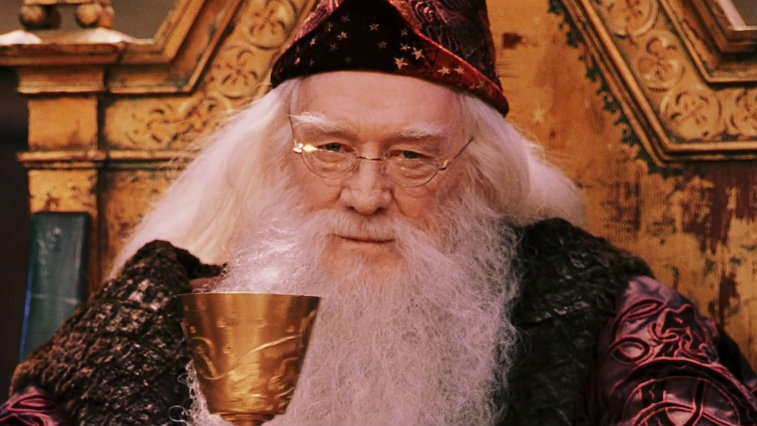 The first actor to play the iconic Hogwart’s headmaster, Richard Harris was replaced as Albus Dumbledore following his tragic death in 2002, with fellow Irishman Michael Gambon playing Harry Potter’s mentor. While younger moviegoers likely know Harris for that role, his film career dates back to the late 1950s, including such classics as Mutiny on the Bounty and 1967 musical Camelot. He earned two Oscar nominations during his career and appeared in supporting roles in Best Picture winners like Unforgiven and Gladiator. 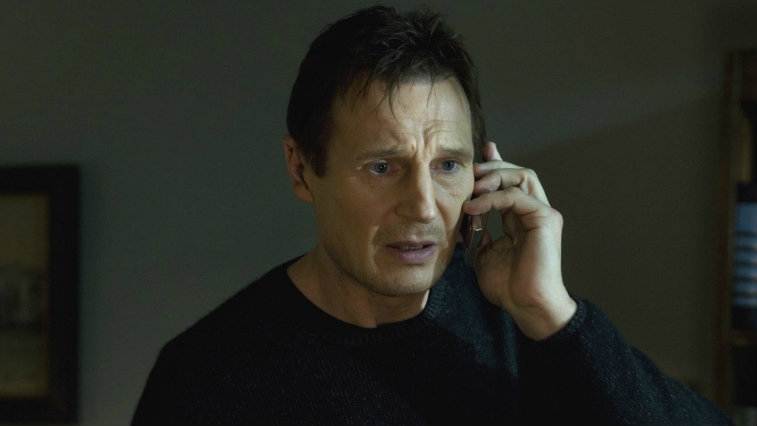 Perhaps the biggest box office draw on this list, Liam Neeson has led an impressive career that features just as much powerful dramatic work as it does action thrill rides. From his role as the titular anti-hero to Sam Raimi’s cult classic Darkman to his turn as noble Jedi Knight Qui-Gon Jinn in Star Wars: Episode I — The Phantom Menace, Neeson is no stranger to geek-friendly blockbusters. Yet, he has delivered more emotional turns as well, starring in historical dramas like Schindler’s List, Michael Collins and Kinsey. In the wake of Taken‘s box office success, Neeson’s career has seen him develop into a major action star in recent years. 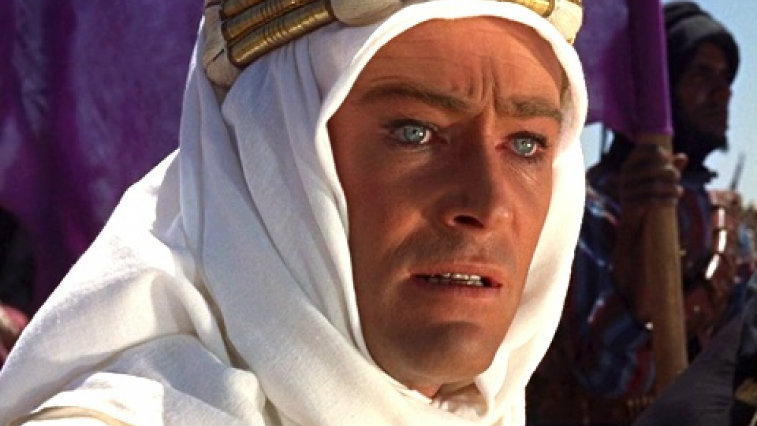 Nominated for 8 Oscars during his career, Peter O’Toole has countless cinematic classics to his credit, chief among them being the title role in 1962 Best Picture winner Lawrence of Arabia. His unmistakable screen presence instantly brought gravitas and dramatic heft to any project he was involved in, from tour-de-force performances like The Lion in Winter to an array of smaller parts, such as his voice role as pompous food critic Anton Ego in Disney/Pixar’s Ratatouille. Though he never won a competitive Oscar, the Academy recognized O’Toole’s body of work with an honorary statuette in 2003.