Here’s a look at the biggest rumors that rocked the entertainment world last week. 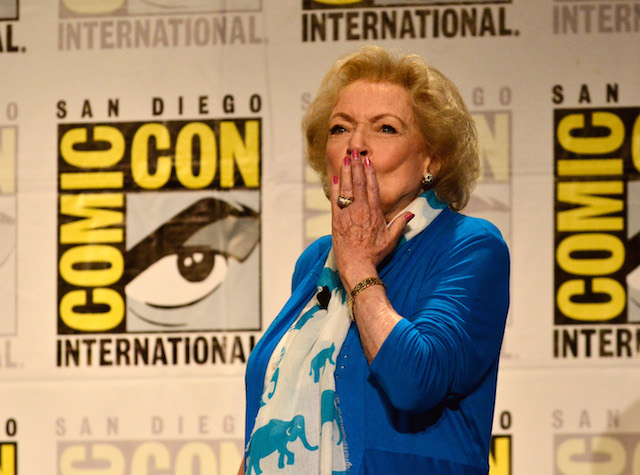 Betty White is not dead

A satirical article about Betty White dyeing her hair caused a flurry of RIPs on social media, leading many to think the actress had died rather than dyed. “Actress Betty White, 92, dyes peacefully in her Los Angeles home” reads the headline from the joke news site Empire, which goes on to quote the actress’s agent talking about how she’s not a natural blonde and prefers to dye her hair in her home rather than at a salon. The same agent promised The L.A. Times that White is doing just fine. “She is on the set shooting Hot in Cleveland right now,” he told the publication. 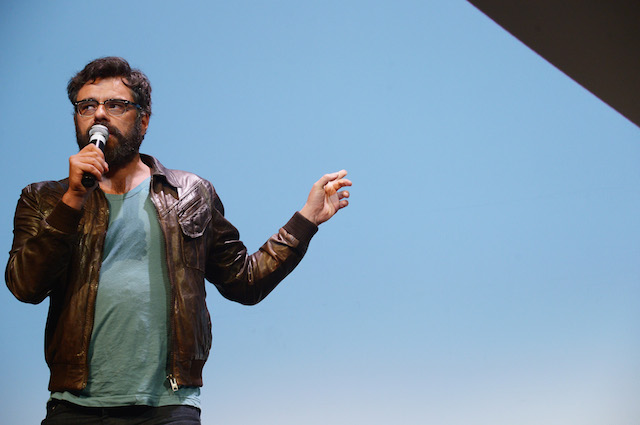 No Flight of the Conchords reunion 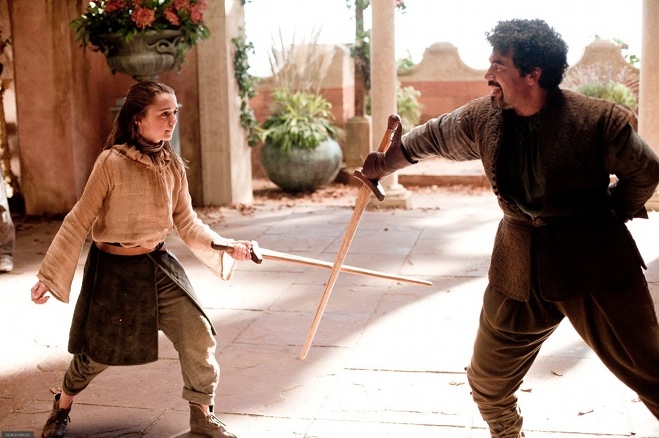 Swordsman from Game of Thrones to join Star Wars cast

The actor Miltos Yerolemou, who is best known for playing the skilled swordsman Syrio Forel in Game of Thrones, is rumored to have been added to the cast of the currently filming Star Wars movie, according to BBC. The actor has extensive training with sword-fighting, which means he’ll probably be wielding a lightsaber in the movie, though BBC said that his role would be a small one. The publication also pointed out that Thrones actress Gwendoline Christie has been cast in the new Star Wars as well. None of these casting choices have been confirmed by Lucasfilms or director J.J. Abrams, as those involved are keeping very tight-lipped on the project. 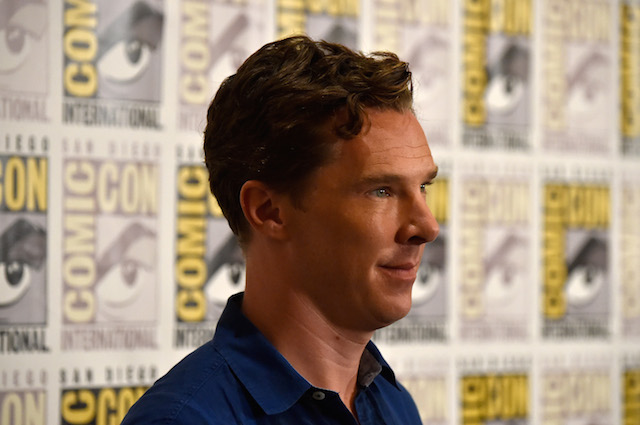 Cumberbatch is an actor with some major geek credibility, having starred in Sherlock and played Smaug in The Hobbit, so it isn’t surprising that his name would come up with Justice League fans fantasizing about who could be playing the villain in Zack Snyder’s upcoming Batman v. Superman: Dawn of Justice. MoviePilot published an article speculating that Cumberbatch would play the main antagonist in the film, which wouldn’t be all that notable if Cumberbatch hadn’t chosen not to deny it to BBC during a red carpet interview. Now various outlets are speculating that Cumberbatch will be Martian Manhunter in the highly anticipated movie. 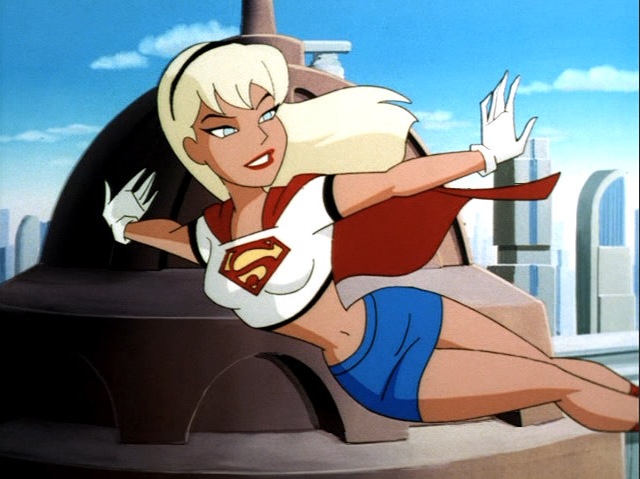 Deadline reports that upon the success of the CW’s Arrow television series based on the DC Comic, that show’s creator and producer Greg Berlanti is in the process of bringing Supergirl to the small screen. Several people involved with Arrow and its spinoff The Flash are working on the project, which doesn’t yet have a name and will soon be shopped around to various networks, according to the publication’s sources. Berlanti is collaborating again with Ali Adler, who worked with him on the ABC show No Ordinary Family. No word on the casting yet, but Supergirl will be a sought-after role given the popularity of comic book material and the appeal of a strong female lead.