Every week, we take an in-depth look at the latest rumors coming out of Hollywood, from casting news to rumored directorial choices to the latest TV revivals. This week brought us plenty more gossip, including new details on Captain America: Civil War and the possibility of a Ghostbusters multiverse.  Below, check out five of the biggest Hollywood rumors of the week.

1. Captain America: Civil War’s post-credits scene may have been revealed 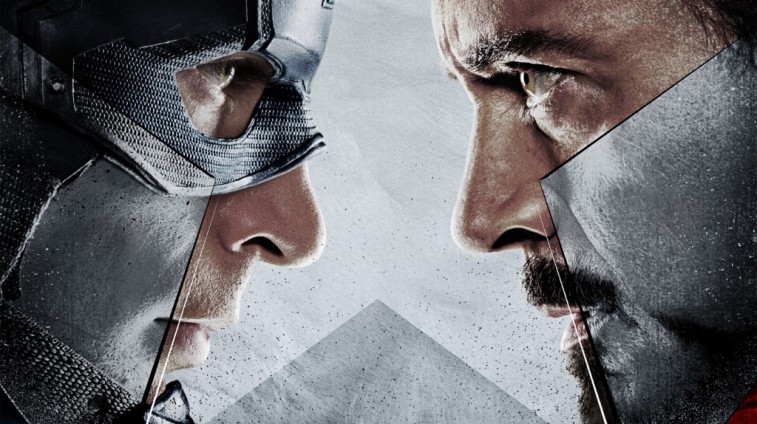 Marvel’s post-credits scenes have become a favorite part of the movie-going experience among fans, who eagerly look forward to seeing (and then analyzing) the brief teaser following the end of the film. According to ComicBookMovie.com, we now have new details about the post-credits scene of the upcoming Captain America: Civil War.

Early screenings of the movie had previously revealed a mid-credits sequence involving Cap and Bucky, but new reports purportedly divulges details about a second, after-credits scene never before seen by press or audiences. Per ComicBookMovie, this scene follows Peter Parker as he plays around with his web-shooters (rebuilt for him by Tony Stark). When Aunt May comes in his room, he has to hide the technology and also explain away some of the injuries he recently received in a fight. When she leaves, Peter tests out the new Spider Signal on his ceiling. A title card then pops up, teasing “Spider-Man Will Return.”

As fans know, the upcoming Spider-Man reboot won’t be hitting theaters until after Doctor Strange and Guardians of the Galaxy Vol. 2. But since those latter two don’t currently have much connection to Civil War, it looks like Marvel decided to have its post-credits scene skip ahead straight to Spider-Man: Homecoming.

Will Robert Downey Jr. appear in a fourth stand-alone Iron Man movie? For a while, the actor denied the possibility, but it seems he’s since changed his tune. As both slashfilm and comicbook.com noted, a Nightline piece on Captain America: Civil War suggested that the actor will probably do another Iron Man. “I feel like I could do one more,” Downey is heard saying in the segment above (starting at the 3:55 mark).

The actor seems to make the comment in passing, with no further information revealed. This isn’t the first time he’s changed his mind on the subject, so fans shouldn’t get too excited just yet. For now, Downey is busy appearing as Tony Stark in other Marvel projects, including the so done two Avengers projects, the upcoming Captain America: Civil War, Spider-Man: Homecoming (scheduled for July 2017) and Avengers: Infinity War (due May 4, 2018).

3. The new and old Ghostbusters may team up in the future 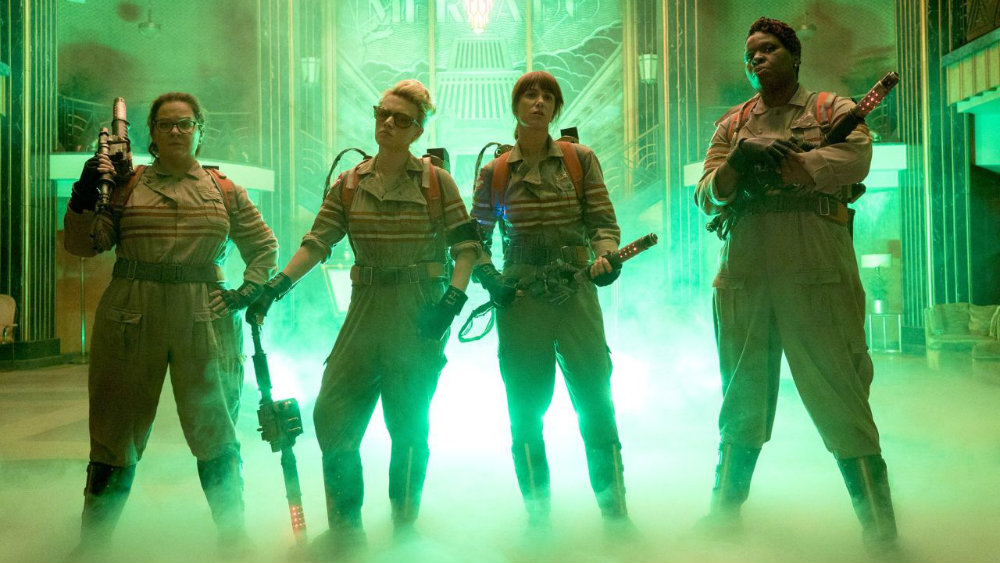 Director Paul Feig has previously explained that he and co-writer Katie Dippold opted to make the upcoming Ghostbusters movie a reboot and not a direct sequel because they wanted the characters to create new technology, instead of having it handed down to them. That also means that the new movie takes place in an entirely separate universe as the old one. But that doesn’t mean the two universes can’t eventually cross over, as Feig recently suggested.

“I think they’re trying to figure out how to connect the old one with this,” he told Cinemablend of the possibility of a Ghostbusters multiverse. “I’d like, if it’s a multiverse, something to base off this universe that we’re going right now.”

From the sounds of it, the door is open for the original Ghostbusters and the new ones to come together for some paranormal shenanigans. Of course, any potential crossover will be a ways off, as the new Ghostbusters doesn’t hit theaters until July 15. 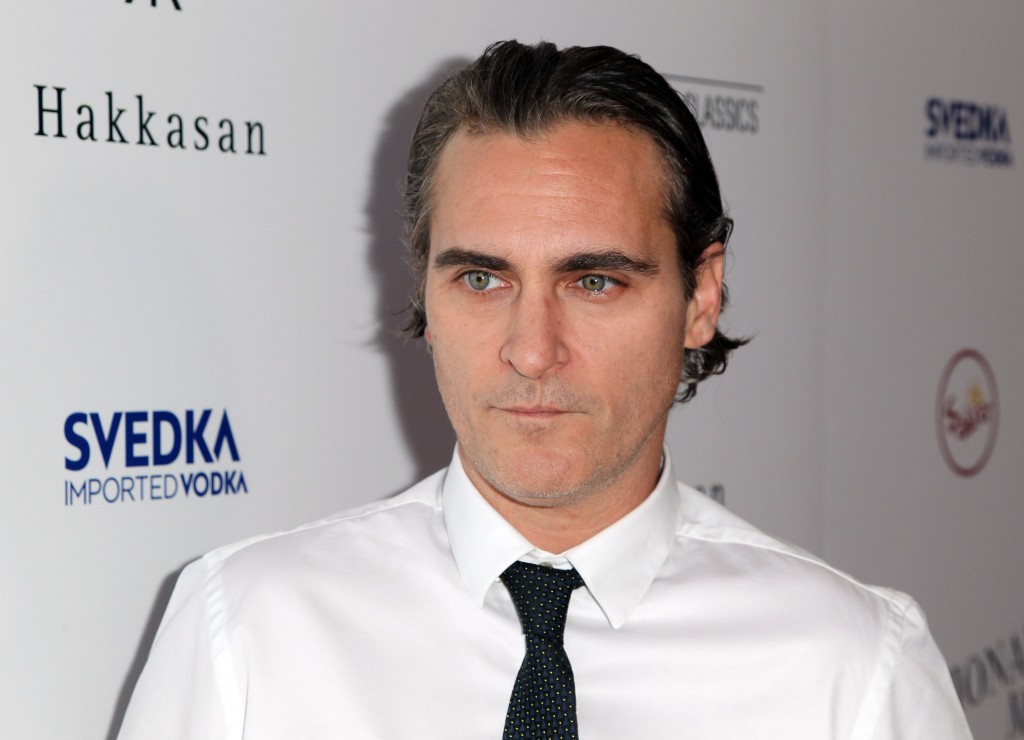 Phoenix is reportedly being considered to play Jesus Christ in Garth Davis’s upcoming Mary Magdalene opposite Rooney Mara. Per Deadline, the actor is in early talks with production company See-Saw Films to lead the project, which is described as “an authentic and humanistic portrait of one of the most enigmatic and misunderstood spiritual figures in history.”

As Deadline reports, a deal is still a ways off from being officially closed, as scheduling is believed to be a concern. But if Phoenix does officially sign on, it would undoubtedly be a big score for the project and its filmmakers, who are clearly looking to assemble strong talent for an edgier version of the story. 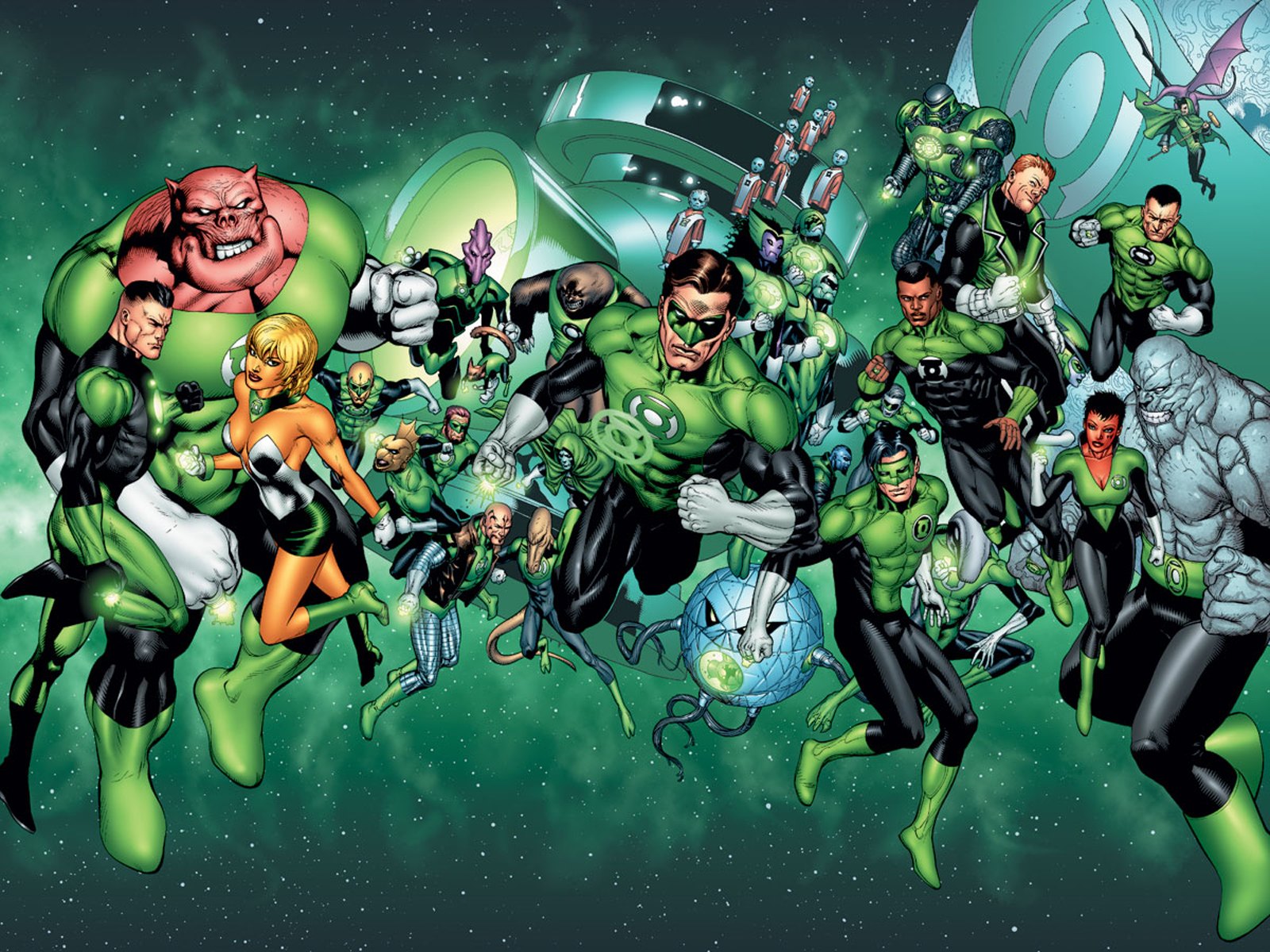 Rumor has it that audiences will see up to three Green Lanterns from Earth in the upcoming Green Lantern Corps movie. According to Latino-Review, Hal Jordan and John Stewart will be featured in the film, as will Kyle Rayner. The report also suggests that the actor playing Hal Jordan is likely to be in the 40-something adult age range, while the other two Lanterns will be younger.

Again, this has yet to be confirmed, so take it with a grain of salt for now. It’ll likely be a while before Warner Bros. releases any official details, as the Green Lantern Corps film isn’t scheduled to hit theaters until 2020.