Every week, we take an in-depth look at the latest rumors coming out of Hollywood, from casting news to rumored directorial choices to the latest TV revivals. This week brought us plenty more gossip, including the possible latest addition to Batman v. Superman: Dawn of Justice, a new fan casting for Deadpool 2 and a new set photo from the Supergirl/Flash crossover. Below, check out five of the biggest Hollywood rumors of the week.

1. Batman v Superman may include the Green Lantern 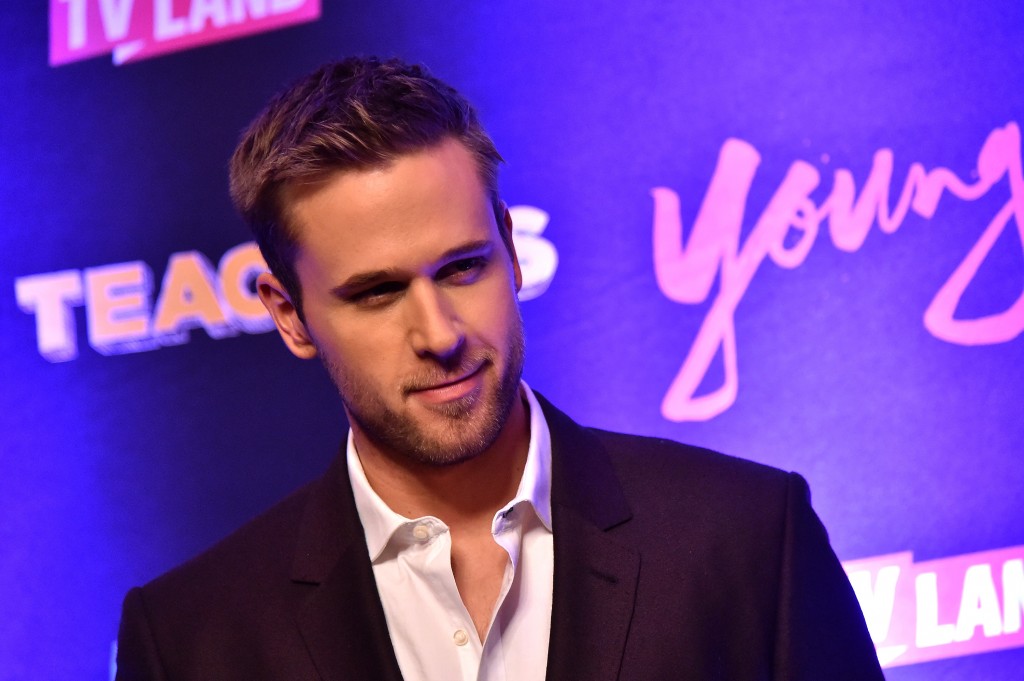 Batman v Superman: Dawn of Justice will already have a stacked lineup of heroes, with Wonder Woman, Aquaman, Cyborg, and The Flash all expected to show up alongside the titular heroes. But the latest superhero rumored to be joining the cast is Hal Jordan aka The Green Lantern.

Rumor has it that Dan Amboyer (above), who has long since been known to have a mysterious role in Dawn of Justice, will actually be playing Jordan, despite that IMDB lists his character as “Lieutenant Christie.” The actor himself fueled the speculation in a recent interview with PopSugar, saying the name is ” kind of an undercover thing.” 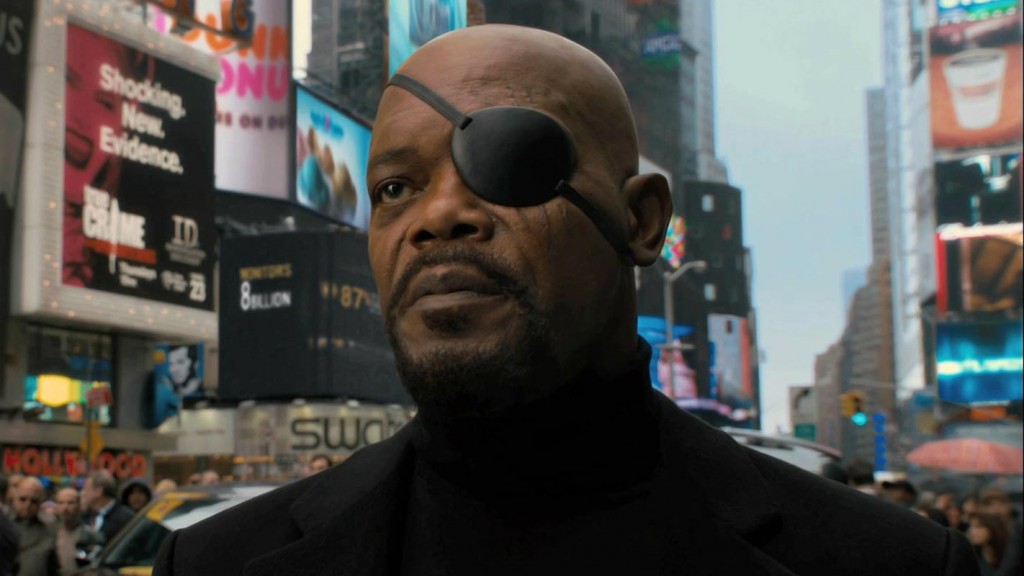 Samuel L. Jackson’s Nick Fury isn’t expected to appear in Captain America: Civil War, but he could be reprising the role in 2017’s Thor: Ragnarok. Per a new claim from Gold Coast Bulletin, Jackson has been tapped to bring back his eye patch-donning character in the upcoming Marvel sequel. The actor is currently in Australia finishing filming for Kong: Skull Island — which is convenient, since Thor: Ragnarok is expected to begin pre-production on the very same lot this month.

The report speculates that both he and co-star Tom Hiddleston (who plays Loki in the Thor movies) will remain in the area after Skull Island wraps, in order to film Thor: Ragnarok. Neither Marvel nor Jackson has commented on the speculation, so take this rumor with a grain of salt for now. 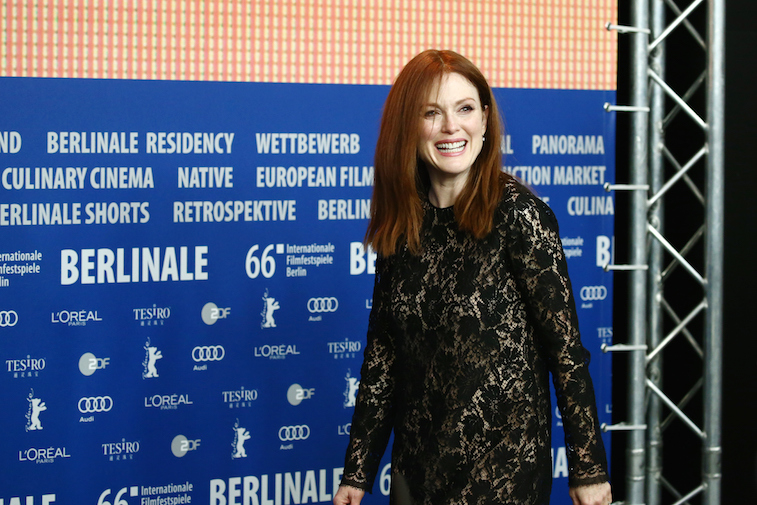 Moore might be infiltrating the world of British secret operatives in Kingsman 2. According to The Hollywood Reporter, Moore is in talks to play the villain in the upcoming Kingsman sequel. While specific details for Moore’s potential character were not revealed, THR reports that that the Oscar-winning actress will play the movie’s bad guy, should she officially choose to board the film. A deal has not yet been closed, but a decision will likely be made sooner rather than later, as the movie is expected to kick off filming in May.

4. Stephen Lang might be in the running to play Cable in Deadpool 2 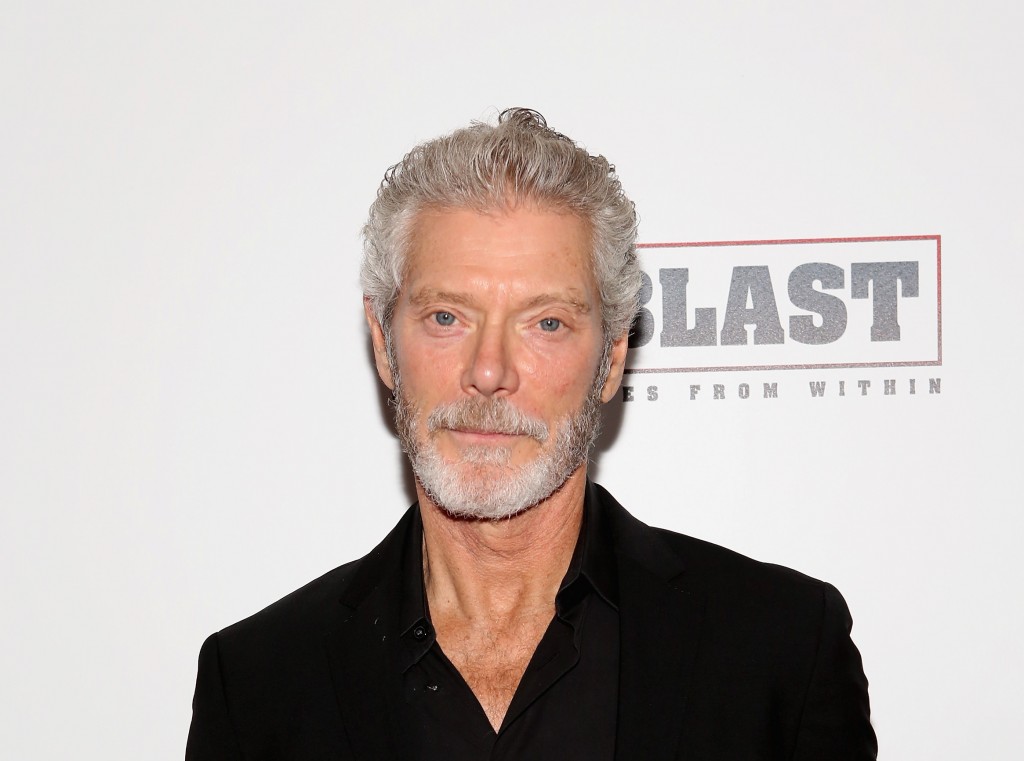 With Deadpool being such a huge box office success, it’s no surprise that Deadpool 2 is already well underway. In fact, casting rumors about who could play the developing sequel’s villain, Cable, have already begun circulating. One actor whose already thrown his name into the mix? Stephen Lang, who took to Twitter to express his eagerness to take on the role.”Let’s lay some CABLE. You know I want it. This is pre-training. Thanks for spreading the word. #Deadpool,” he wrote.

For its part, Twitter seemed on board with the idea, with many chiming in that Lang would be perfect for the role. Of course, whether Marvel will actually listen to the fan casting and give him a chance at the part remains to be seen. 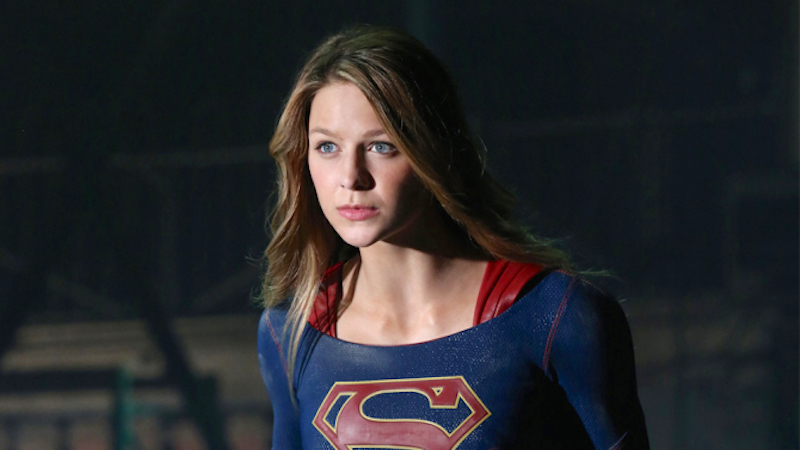 As previously announced, Supergirl and The Flash are set to crossover in an upcoming March 28th episode. Though details of their meeting are being kept largely under wraps for now, a recent set photo may have revealed a clue as to what we can expect. The photo, which is making the rounds on social media this week, shows Grant Gustin’s The Flash on the Supergirl set. In the background, you can catch a glimpse of Melissa Benoist in her Supergirl costume and — even more tellingly — Italia Ricci dressed as DC villain Silver Banshee.

As fans know, Ricci is first set to appear as Siobhan Smythe aka Silver Banshee on the February 22nd episode of Supergirl. But this photo seems to suggest the character will stick around at least long enough to play some role in the crossover too. We’ll have to stay tuned for more details.